GUEST SERIES: The Subjection of the Social Sector (Part 3)

This four-part series is written by a retired professional who keeps tabs on what is going on in the social sector and particularly on developments in the public social work services sector. None of the people mentioned in this series have any clue about what is being written about them. Their permission to be mentioned was not sought as none would have accepted, given the fear that has permeated the sector.  If the Foundation for Social Work Services (FSWS) authorities are upset by anything written in this series, they should take a good look at the mirror.  The sources are people above them rather than their subordinates. 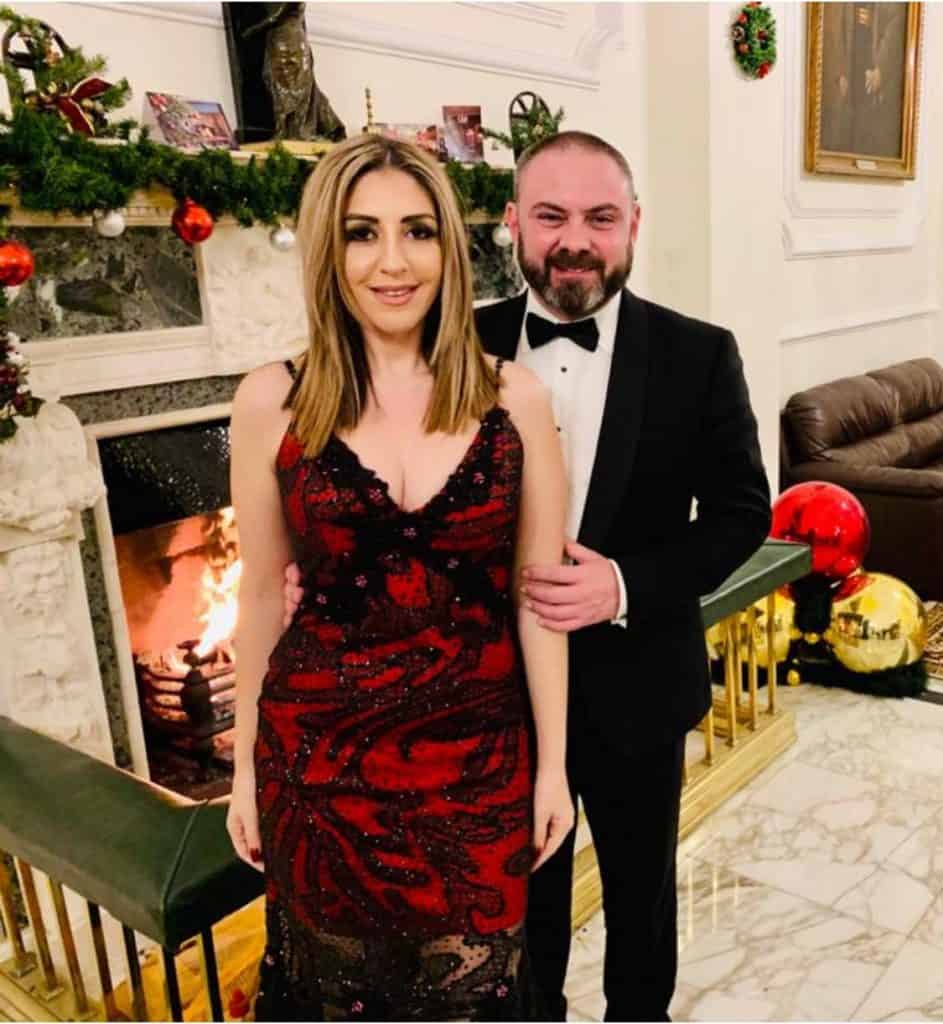 When Alfred Grixti was appointed as FSWS CEO he had (and still has) one major problem when going about his work, and that is his complete lack of knowledge of the sector. The problem is further complicated by his inability to listen and learn.  He did manage, however, to find major support in recruiting as his gofer social worker Remenda Grech, an ambitious professional and a lackey who set her targets high in both her personal and professional life.  Today’s third part continues with a brief discussion of the hottest headline news (headline 6) in the public social work services in Malta, and two other interesting headlines 7 and 8.

The Operations Director of Aġenzija Apoġġ moved out of the FSWS to make way for Remenda Grech, partner of Minister Owen Bonnici

The latest development at the FSWS, well strategized and manoeuvred for over the past three years, was the appointment of Remenda Grech as Director of Aġenzija Apoġġ (direct appointment) and some other Agency for Alternative Care (following a so clled call for applications).  The details in the names may not be precise as things continue to change on a daily basis.

Professionals who know Remenda Grech comment on her shallowness, the lack of her intellectual rigour, but extraordinary capability of sucking up to the seats of power. She has been commended publicly on facebook by both Alfred Grixti and Minister Owen Bonnici for her faculties, including situations of political campaigning. Now that Remenda has taken over, the subjection of the social work services sector is nearly complete. In the first hours of her tenure, she has shown herself as living up to the high standards of pique and division set by her partner and confirmed by the courts. One just hopes that she will not follow the footsteps of her partner in letting her political blinkers drive her to breach the human rights of the professionals working in the social sector and the human rights of users of social work services.

The FSWS has created numerous management posts and continues to create other posts according to the needs of the people Alfred Grixti and Remenda Grech want to service. Not surprisingly, the FSWS also has a Director for International Affairs to provide ex-Labour MEP and current president of the “Nisa Laburisti” Claudette Abela Baldacchino with a lucrative employment opportunity. This appointment preceded Remenda’s appointment.

Never-ending globetrotting by Alfred Grixti, Remenda Grech, and their favourites

The past six years have also been characterised by the never-ending globetrotting by Alfred Grixti, Remenda Grech, and their favourites.  Maybe, that is why they recruited a Director for International Affairs.