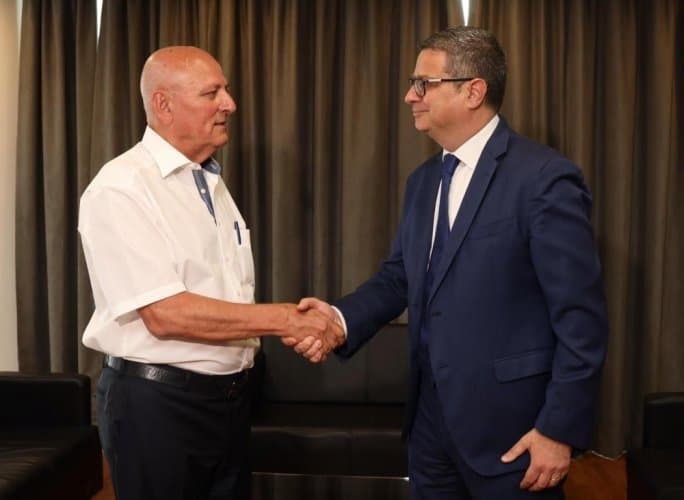 PN stalwart Louis Galea, engaged by Adrian Delia in 2019 to recommend reforms to revive the party, published a letter he wrote today to the party leader insisting on immediate changes to the leadership.

In the letter Louis Galea complains that the party leadership has dragged its feet for several months after Adrian Delia had already agreed to the changes proposed by Louis Galea.

“When I look back to the last two months I recall several occasions when I faced resistance, ambivalence and dragging of feet over the proposals for the parliamentary party and the wider party to find their feet again. The party’s general council had bound you to propose changes to the party’s statute by the end of January.

“Since we met last Saturday there has been no progress in changes needed to the leadership team. The Malta Today survey as expected fired up the urgent need of decisive action. The report on the conclusion of yesterday’s parliamentary group meeting force the need of immediate action.”

Louis Galea said he would be asking for the party’s executive committee to meet to discuss the reforms needed.

Now, it seems, even Louis Galea has given up on Adrian Delia leading the PN anywhere but into disaster.