That’s one thing Adrian Delia has that Robert Abela doesn’t: the police are investigating him 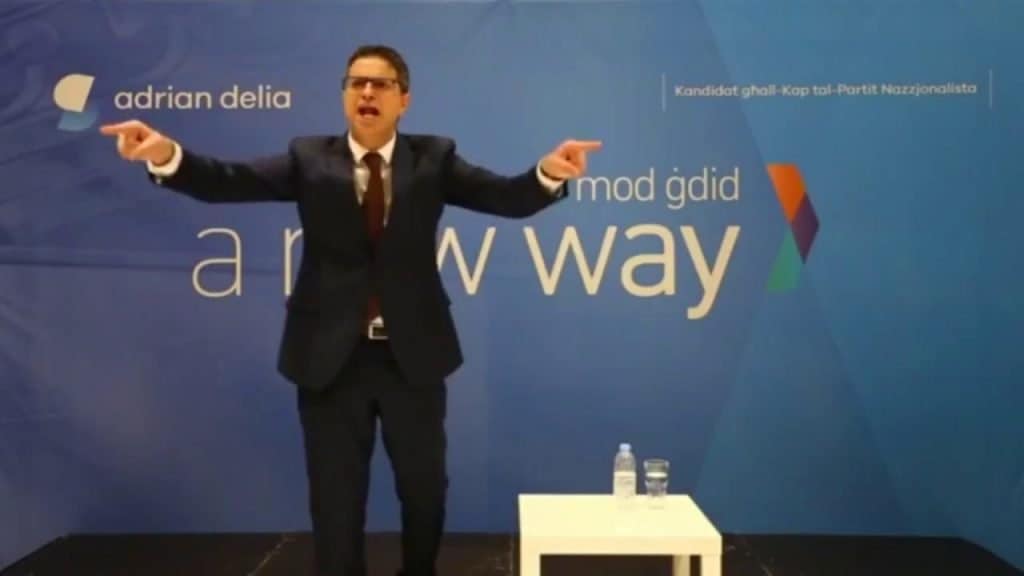 In court today Superintendent Ray Aquilina confirmed that Adrian Delia is the subject of a criminal investigation into money laundering. The case was raised by Daphne Caruana Galizia in what would prove to be one of the last cases of her life when she revealed that years before when practicing as a lawyer Adrian Delia handled an off-shore account in his name in which proceeds from prostitution in London were deposited frequently.

It appears the ‘investigation’ is in the same pit in Ian Abdilla’s office together with other investigations into the conduct of other politically exposed persons, significantly Konrad Mizzi and Keith Schembri in connection with what the Panama Papers revealed about them.

Ian Abdilla might be excogitating some way of bringing these cases to a successful police conclusion. Or he’s preventing the continuation of these investigations because that is what Ian Abdilla’s political parties would wish at this time.

There’s likely never to be a time when charges brought against Konrad Mizzi and Keith Schembri would be good news for a Labour government however half heartedly the party is now trying to distance itself from them.

But there are more rewarding times for the Labour Party when to see Adrian Delia facing some proper bother with the police. Right now politically the move would be wasted. There’s hardly any way Adrian Delia could be electorally any weaker than he is. This scandal, though calling it that suggests that anyone would be surprised when the police get out of bed to talk to him, might be more useful if and wen Adrian Delia benefits from some miraculous surge in his ratings. Now that would be a surprise.

The Soho business has been a millstone around his neck, which never left him. Shouting biċċa blogger did not cut him loose.

After his showing in Sunday’s Malta Today survey and his name being dropped in open court again today, that will be an unpleasant conversation he’ll face to face this evening when the Parliamentary Group meets. It seems that even if it is not necessarily talking about it all the time, the Nationalist Party is doomed  to be perpetually distracted by the depressing fate of its leader.

Previous:Gatekeepers
Next:UAE officials cancel December 17 Black meeting with Europol at the last minute: anything to do with Joseph Muscat’s Dubai trip?