The draft dodger at a veterans’ gathering 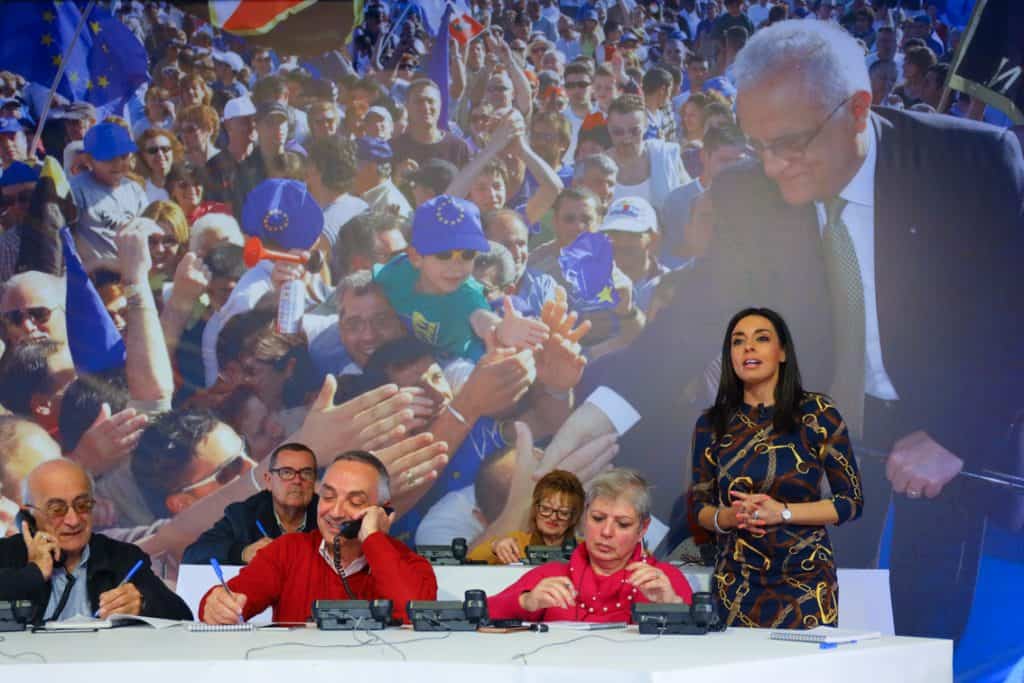 The PN are asking people to send them money because it’s Eddie Fenech Adami’s birthday tomorrow.

There can’t be a worse day for PN supporters to be nostalgic for the days of Eddie Fenech Adami. The fact is there won’t be anyone like him and people need to start getting used to the idea of not waiting for the next coming of the messiah.

After the luxury of a quarter of a century of his leadership people started to think of PN leaders as some sort of Dalai Lama. When Eddie Fenech Adami retired we expected his spirit to be reincarnated in his successor. That’s not how it works at all.

But in all this time since his departure there has never been a successor so far removed, so deep below the standard set by Eddie Fenech Adami as the one in office now. It’s not that Adrian Delia is not quite as great.

It’s that if you are the sort that would still be watching a fund-raising telethon on the PN and therefore have a relationship with that party that is so deeply emotional that you cannot bring yourself to walk away from it right or wrong, watching footage of, hearing quotes from and listening to people speaking about Eddie Fenech Adami would on a day like today utterly break your heart.

The idea of using the birthday of a former leader as a pretext for fund raising feels shallow, almost exploitative. It squeezes money out of pangs of nostalgia that are, implicitly, backward looking. That’s the last thing an opposition political party should be.

But times are tough. Frankly a partial lunar eclipse on Jupiter, which I should imagine is a rather regular occurrence, would be a reasonable pretext for the PN to ask its thinning crowd of supporters for money.

But as the Maltese idiom has it, this is ploughing water. Except that futility is not the worst bit of it. They are throwing the spotlight on Adrian Delia’s glaring inadequacies.

Here’s one. Net TV is hosting a bunch of people who have worked with Eddie Fenech Adami or who knew him personally.  Apart from the fact that such a spectacle while Eddie Fenech Adami is waiting for his 86th candle on his birthday cake is a matter of dubious taste, there is one guest they cannot invite to speak about their relationship with him.

That’s Adrian Delia. When Eddie Fenech Adami embarked on his mission to modernise, Europeanise, liberate and consolidate Malta, Adrian Delia was nowhere to be seen.