The one-party state has come to pass 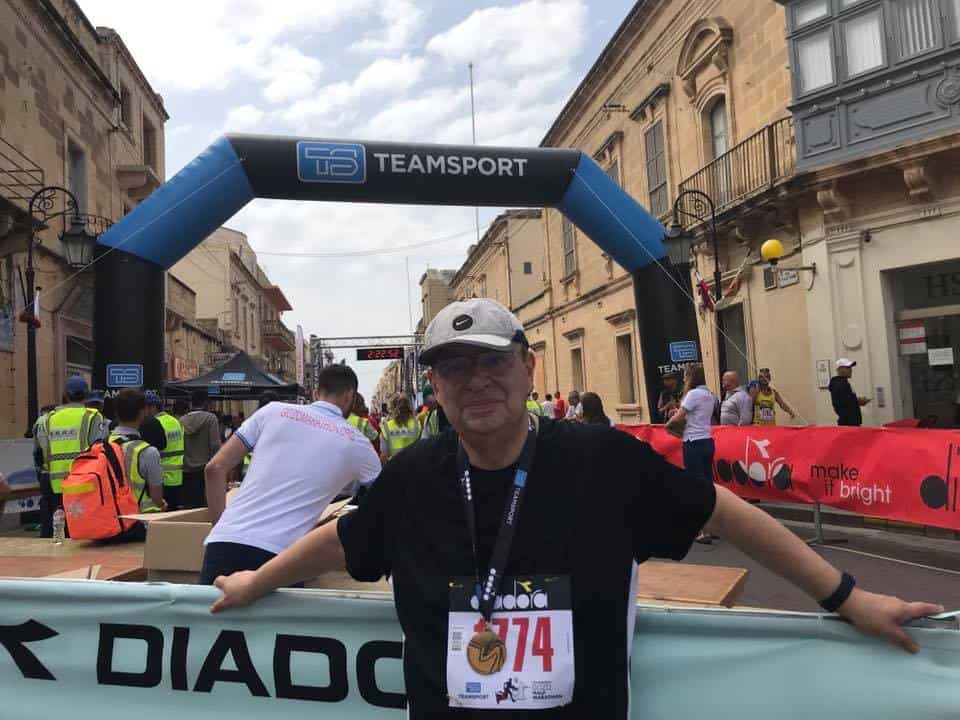 For all the talk of an elite clan in the PN who have been preventing Adrian Delia from bringing in new faces, the party leader has an obvious difficulty to produce officials that can be described as new. Francis Zammit Dimech is interim secretary general of the PN now. There were no other candidates for the post. The talk coming out of yesterday’s PN executive committee is that Francis Zammit Dimech was not Adrian Delia’s choice.

But this is hardly encouraging. If the people seeking to force Adrian Delia out cannot come up with someone other than Francis Zammit Dimech, there is some cause to doubt the future of the PN whoever is leading it.

Someone commented on this website that you’d have to wonder if the PN is thinking of shipping NET TV to Gela and have Richard Muscat run it from there.

Whoever backed Francis Zammit Dimech, he does not seem to be part of anyone’s grander succession plan. On the contrary he seems to be the only handy piece of flotsam that could be used at the spur of the moment to plug yet another hole in the bucket.

Yesterday I was reviewing, politely, his expressed intention to run for the post. I remain polite about him because when no one else steps up to the plate I am loathe to criticise the only one who does. A position in the leadership of the PN today is worse than a poisoned chalice. It’s a cyanide pill.

But I can both appreciate the sense of duty of someone who steps up when no one else would and criticise the strategy which saw him put where he is.

Does the PN seriously think they can turn to the electorate and tell them look how we’ve turned the page from the ugly days of the old Nationalists.? We have Francis Zammit Dimech now.

Francis, you know I respect you. But you’re my father’s age. And I’m too old for the job you’ve just taken on.

I can see them quarrelling for several hours at a time about who scored the goal for Leicester City in the semi-finals of the 1963 FA Cup Final. It would be like watching a very tense fight at the geriatric ward for the terminally immortal. Interrupted periodically by repeat viewings of Charlton Heston as Judah Ben Hur.

The inept, fighting over the irrelevant for the dubious delight of the exhausted.

A few posts ago I lamented how the PN ought to skip a generation (mine) in order to seek its future in the ranks of a fresh brood of wide-eyed Turks now in their twenties and thirties. Instead the PN seems to be bouncing on from Tonio Fenech, Austin Gatt, George Pullicino and Lawrence Gonzi by resorting to politicians who sat on the government’s benches when the parents of current first-time voters were treating their acne outbursts in secondary school.

Someone put the wrong settings on the DeLorean. If the PN has discovered the secret to time travel can they please set their clocks to 2030 instead of 1985?

Louis Galea. Ċensu Galea. Francis Zammit Dimech. Is Ugo Mifsud Bonnici going to be the next president of the youth wing?

Guess who’s enjoying this most? If it were just the Labour Party it would not be so bad. But no one loves better the fact that there is no alternative to an eternity of Labour than Joseph Muscat and the Panama Gang. Who’s going to catch them now? Can Francis run that fast anymore?