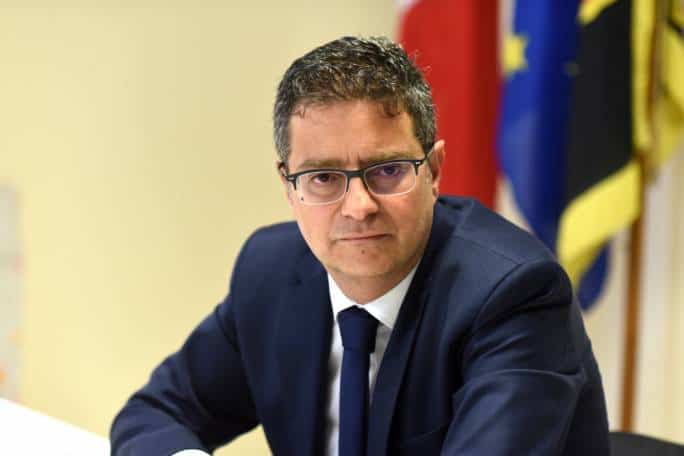 Heroes do not put a stop to the current mess at the PN by mumbling to Adrian Delia at parliamentary group meetings only to be ignored. It is not heroic to live in perpetual hope as an asteroid tumbles on an inexorable collision course with your attic.

Hope, without action, is a dangerous thing. As the Maltese would say they’re going to starve waiting for a fig to fall into their mouths.

The greatest asset of Adrian Delia’s security of tenure is that the choices those trolls see are between having him or no one at all. Because there’s no one stepping up so they can desert their present idol and rush to be mindless groupies behind someone new. That’s all these “people” want. They want a “horse”, another Maltese turn of phrase, they can call their own and a whip they can use on anyone who does not fit in their cult.

The fact they follow Adrian Delia proves, if nothing else, that they would follow any old baboon. They surely are not following this particular baboon for his political genius, for his vision for the health service, for his inspirational mission of world peace, for his plans for education, or for his electrifying ideas for a new economy. They’re following him because he’s there.

Adrian Delia may be “embattled” as the guys at the Times like to call him. He may be under constant threat of having his seat pulled from under him.

But he’s also unrivalled. There’s nobody standing and saying, ‘Hey let’s face it, the Nationalist Party under Adrian Delia is shit. But if you were to give me his job things will be better because I’m better than he is in such and such a way’.

Now tactically if only one person were to do that the cleavages of mistrust would be reinforced.

But if two, three, four or more viable candidates stepped up and convinced party members that they need not stick with Adrian Delia because there are no other options things may turn out differently.

Adrian Delia thrives on the fact there seems to be no alternative to him. In a way it’s the Labour Party’s formula of success. They exist in an unreachable plain a bit like saints who become eternal by the residual force of their immanence.

All Adrian Delia seems to need to do to stay where he is, is say he’ll stay where he is. In a manner of speaking he’s continuing to indulge his egotistical fantasy of the triumph of his will rewarding himself for the victories he secures. He’s not disheartened by the fact that his victories seem to be limited to securing the half-hearted support of some fickle, corrupt village doctor who issues medical certificates for unseen patients willing to pay him an extra euro to have him lie about their health.

That’s an exaggeration. Stephen Spiteri is not his only flip-flopping disciple. Adrian Delia has some fierce loyalists howling his name that will drop him quicker than melted ice-cream on an August beach if someone with a likelier chance of success – far from an impossibility – shows up to take his place.

Now then. Who’s going to seize the moment? Or are we stuck with this sorry spectacle of a once vital player in our political scene devouring its children because no one had the guts to order something from outside the menu?