We, the “people” who support Adrian Delia 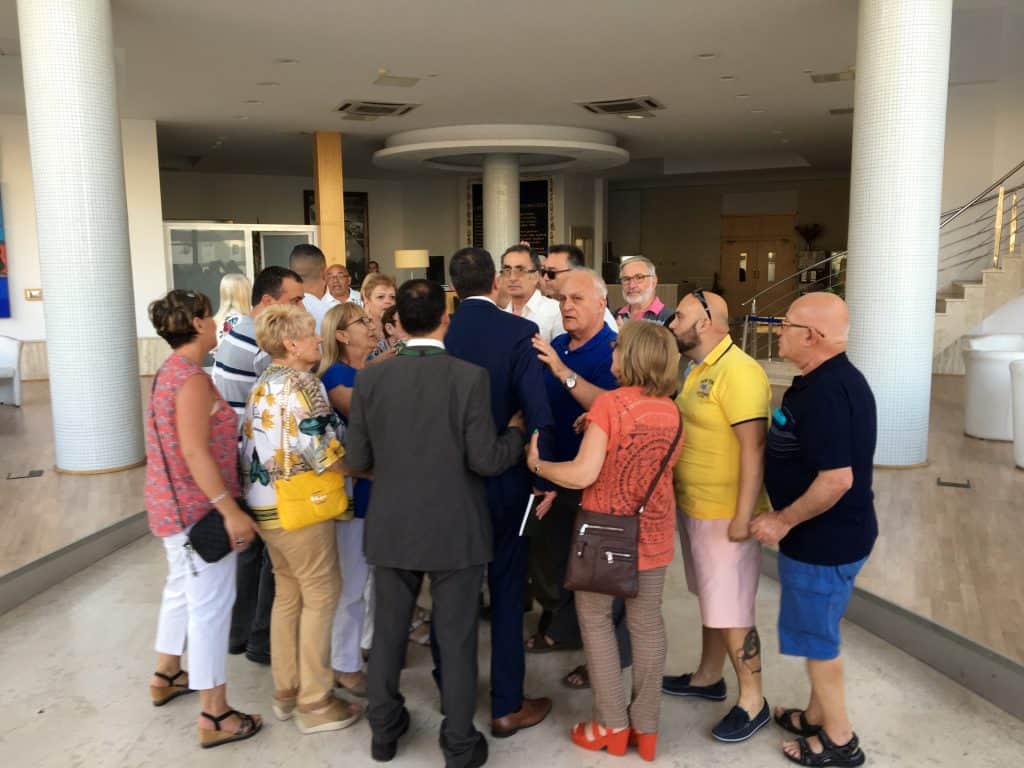 Trolls who support Adrian Delia are full of venom these days for people identified as ‘blue 17’. The Adrian Delia trolls, presumably concerned that 17 is a very large number when deducted from 28, have shortlisted 10 usual suspects and called them Judas, traitors.

I got a shade of that too. People tell me my advice is not welcome because I’m a “loser” from 2013. I’m not presuming to give advice. And unlike the 17 blue heroes or the 10 Judas I do not have to wonder if it is better to shut up rather than say things Adrian Delia’s supporters do not like.

But these people are there. They exist. They accuse Members of Parliament, elected to their seats through blood, sweat and tears, facing a sometimes-hostile electorate in 2013 and an electorate drunk on l-aqwa żmien in 2017 while Adrian Delia was nowhere to be seen, to have ‘hijacked’ the party. Even as they accuse legitimately elected MPs, they are doing the hijacking themselves. People who feel entitled to determine the destiny of the country because they’ve … what? What have these people done?

They’ve gone to l-Indipendenza “festivities” last October when nobody else would. They got onto Adrian Delia’s call centre when he was campaigning for party leadership. And they get instructions over secret Facebook groups filling their sorry arse lives with the venom they are directed to spout on other people’s news feeds.

These are “the people”. They represent no one but themselves and the vehement loudness of their grating voices. They are ‘influential’ in the manner of hollowed out bimbos who use Photoshop instead of make-up and that somehow entitles them to free stays in hotels where they then tell you to should go on your fourth honeymoon.

These trolls speak of themselves as democratically entitled to decide for everyone else. And Adrian Delia speaks of them as the “people” to whom the PN is now closer. They are not more than a hundred and yet presume to speak for the 7,000 who voted for Adrian Delia to become party leader. Many of those 7,000 shrunk with horror when they realised what they had done. But even assuming none of those 7,000 changed their mind surely everyone must realise those 7,000 were supposed to be the beginning of Adrian Delia’s political growth. They were a point of departure, not a point of arrival.

He then needed to bring around the other 7,000 that voted for the other guy that summer of 2017. He sure didn’t manage that.

Then he needed to win over the remaining 130,000 who voted PN in June 2017 but did not have a hand in choosing the PN leader. Consistent polls show that he hasn’t got there with some 90,000 of them who continue to say they don’t trust him.

Even if they did, that would not be an arrival. The arrival would be winning hearts and minds of at least 25,000 more people who voted Labour in June 2017. They are not only not thinking of voting for him. They’re laughing their heads off.