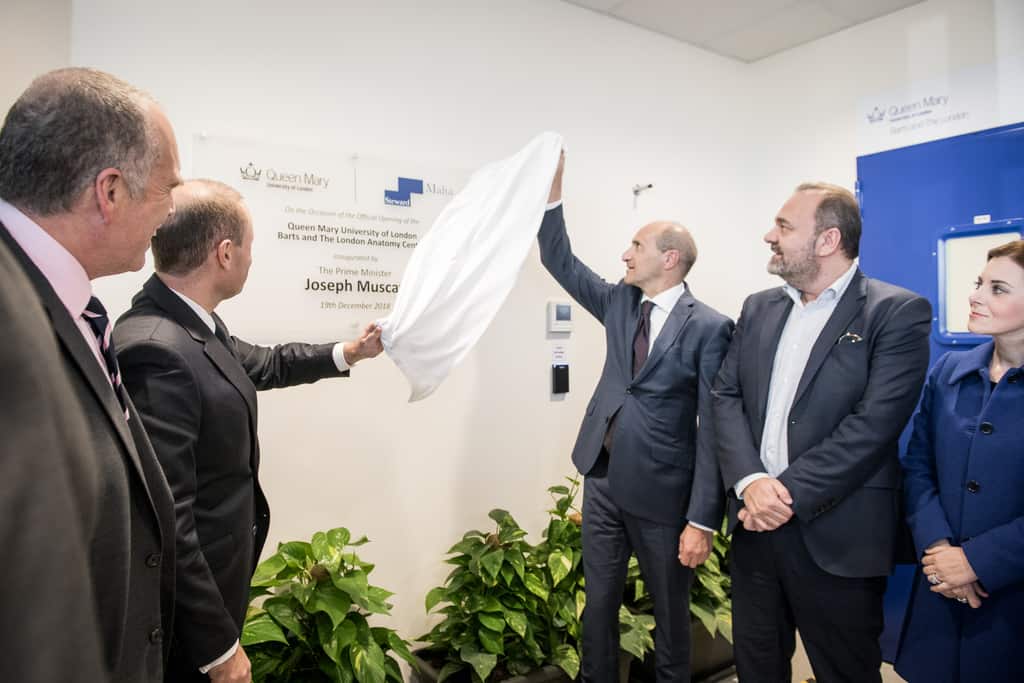 These are the first audited financial statements under the name of Steward Malta Limited, which had changed the name from Vitals Global Healthcare on 16 February 2018.

It is a pity that management accounts are not prepared for public consumption, as since 1 January 2019, the indications seem to point to a further deterioration to what is reported below.

The only public information which is accessible to date is data on the company details regarding directors and shareholders, which have not changed up to the time of writing (27 June 2020).

What is a fact however, is that the share capital of the company has remained at €1,200 (one thousand two hundred euro) for a company with a negative equity of €38.4 million and no security for its liabilities of €68.2 million.

The only tangible asset of the company is the contract asset which relates to works carried out to date on the hospitals granted for a period of 30 years from the projected date of completion of the works during 2022.

The auditor of the company, a sole practitioner and not part of one of the larger firms as would be expected for a public entity of this size, made an emphasis of matter in his report that at 31 December 2018, the group’s total liabilities exceeded its total assets by €33.7 million.

This condition, along with other matters set forth in Note 2.7, indicate the existence of a material uncertainty that may cast significant doubt about the Group’s ability to continue as a going concern. This note states that during the financial year ended 31 December 2018, the Group increased its activity but made a loss of €6.4 million against a loss of €18.4 million in 2017. They also state that the directors have confirmed that the shareholders have given their undertaking to support the Group so that it will continue operating in the foreseeable future as a going concern.

What value does an undertaking have, if it is not supported by a valid first special hypothec on tangible assets belonging to the company and/or the shareholders personally and jointly?

How can one accept an undertaking by anonymous ultimate beneficial owners of the company, and without validating the unencumbered title and value of assets being put up to cover the undertaking/guarantee?

If the shareholders had the genuine intention of supporting the company, why have they not yet increased the capital of the company, from €1,200 to its authorised (that is intended but not yet issued) share capital of €200 million?

During the financial year 2018, the company received a total of €96.3 million from the government, of which €80 million refer to the Government allocation and the services concession agreement. The equivalent for 2017 was €62 million. Revenue received also included an additional amount of €18.4 million in 2018 and €13.2 million in 2017 which related to capital costs but is technically included with revenue with a corresponding amount included in Expenditure. This, as such, points to capital expenditure being also financed by the Government as the concessionaire.

I must highlight that Steward receives the contracted fees per hospital bed for the 712 beds available, irrespective as to whether the beds are occupied or not. The company does not however disclose the number of beds occupied to give us the opportunity to compute the amount of fees paid by the government for empty beds.

Expenditure includes an amount of € 24.3 million (2017 – €24.6 million) which is classified as ‘Other expenses’, however no detailed breakdown is available.

Expenditure includes also an increase of €4.1 million as a provision for bad debts. This relates to a claim for reimbursement of the cost of a number of employees who were not made available by the Government in accordance with a Labour Supply Agreement, and which the company had to employ itself at its cost.

The only financial liabilities of the company consist of an amount of €9.1 million due to a related company, which is unsecured and interest free, a bank loan of €2 million and a bank overdraft of €7.8 million.

Otherwise, the company is fully dependent for its operating cash flow and its restricted capital expenditure, on the contracted advance payments by government for the running of the hospitals.

Trade and other payables (liabilities)

Trade payables, that is, amounts due to third parties for operational supplies and services amounts to €31.4 million in 2018, and €28.6 million in 2017. No breakdown is disclosed for this amount, and it is therefore not possible to identify the nature and amount of the individual expenses.

The second major amount, and possibly related to a single account of VAT, as it is described as Indirect Taxes, amounts to €13 million in 2018 and €5 million in 2017. Possibly, unremitted amounts for social security and tax deducted from employee remuneration, is included with Accrued expenses.

Steward Malta Limited is without any doubt, financially bankrupt, and cannot continue to operate without relying entirely on the unconditional financial support provided by the Government on an ongoing basis.

The sustainability of the Health Service is also, in my opinion, extremely precarious, as providers of essential services and supplies are not being paid in due time and as at 31 December 2018, were due €31.4 million as against €28.6 million in 2017.

The government has to bite the bullet and rescind the contract, even if this means contesting a penalty payment of €100 million in Court.

Obviously, the magisterial inquiry on the responsibility for this highly suspicious project, has to be started/accelerated, to attribute criminal responsibility on all the parties to this deal, that is, the Malta Government, Vitals/Global Healthcare, and the board of directors of Vitals/Steward. The inquiring magistrate should also be establishing whether suspicious transaction reports were sent to the FIAU for investigation.

Previous:Lost in all the noise
Next:MONDIAAL NEUWS: Pushbacks to Libya to put pressure on the EU