Has Neville Gafà been given a new job?

Since January 2020, when Robert Abela moved in, Neville Gafà was supposed to be out of the public service. But a mundane albeit angry post by an irate citizen from Ħal Lija suggests Gafà is still ‘solving problems’ for people.

The complainant has been raising concerns about roadworks where he lives for several days. Now he’s worried about the safety of his building as heavy trucks pass dangerously close to his property. He was tempted to take the law into his own hands and set up barricades in the street.

Instead, he resorted to the Maltese solution to every problem: he called the minister. He seemed to draw a blank with Edward Zammit Lewis until that same evening Neville Gafà himself, rex tremendae majestatis, showed up at 6pm and fixed the complainant’s problems.

Is the factotum of the Joseph Muscat regime back in business? 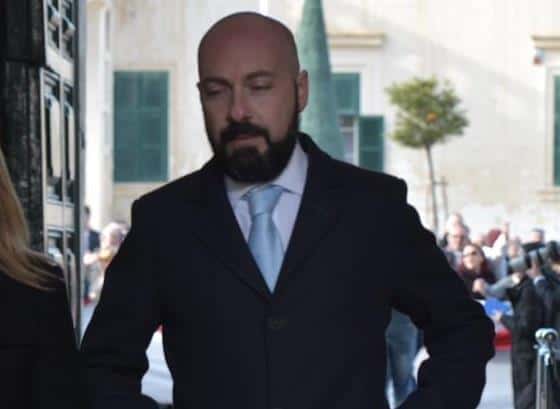