After 353 pages of poetry, academic texts, high school civics and near irrelevancies, the magistrate finds space for immaterial considerations in his conclusions as well.

In what would have made a mediocre undergraduate dissertation, Magistrate Joe Mifsud dedicates 37 pages to discuss Malta’s policies on coronavirus, migration trends in Africa, illegal smuggling and human trafficking, the role of NGO rescue ships, the humanitarian situation in Libya, the failure of international bodies to deal with migration, the lack of burden sharing after migrants are brought ashore, Evarist Bartolo’s proposals for EU aid to Libya, the quality of journalism and the government’s successes in enforcing the arms embargo on Libya.

At best these can be described as policy considerations.

All these subjects may be interesting in and of themselves but they add nothing to the question of why and how 12 people died and whether the government and the army have any responsibility in the cause of their death. That, and illegal pushbacks and push-outs.

Ironically then, the magistrate’s final 5 pages or so include instructions to the police to investigate evidence that came to light in the inquiry that could help clamp down on the illegal activities of people smugglers. This is evidence that would never have emerged were it not for Repubblika’s complaints. The magistrate shows little appreciation of this, just as he shows scant appreciation that Repubblika continued to stand up for truth and justice when it brought forward evidence that could stand the soldiers “on the ground” in good stead if their actions were to be properly scrutinised (something Robert Abela failed – or declined – to do).

The magistrate also includes a distribution list for the report which at law should be a secret until the attorney general decides otherwise. He sends a copy to the police chief which the law only allows him to do if he is ordering the arraignment of someone. Otherwise it’s only for the AG to decide that. He then orders the report sent to this or that expert, again bursting the bubble of secrecy which ironically he insists upon elsewhere in his report.

And then, dulcis in fundo, he wants copies sent to Foreign Minister Evarist Bartolo and Home Minister Byron Camilleri “in view of the recommendations being made”. The policy-orientation rather than the legal and judicial scope of the report could not be more self-evident. Quite apart from the fact that this too is expressly forbidden by the law.

There’s a feeling of exquisite tenderness when the magistrate, in his conclusion, chides Repubblika for criticising the prime minister and the army chief without, he says, due regard to how much worse the behaviour of human traffickers is.

The magistrate could be told that no one should be waiting for Repubblika’s criticism to take action against criminals. That just because there are worse people out there, does not mean that our own political and military leaders are immune from criticism. That the job of a rule of law organisation is to hold political power to account.

Because this inquiry was not merely a sham. It was not just a cover-up to protect the political and partisan friends of the inquiry report’s author. All of that could be expected.

What’s particular about this inquiry report is that the magistrate adopted the position of policy maker, legislator and attorney for the government, positions which belong to other people. The judiciary exists precisely so that we can have people who do not write laws, or take policy decisions or issue executive actions, decide on whether people with that sort of power act within the law.

That is the question Joe Mifsud was supposed to analyse. It’s the one he squarely avoided.

Now our state, if ever it was possible, has treated the victims of the Easter Massacre even worse. Our failures allowed 12 people to die; 57 to be sent to torture and rape and false imprisonment in Libya; and many others were dragged out of our own territory where our laws should reign supreme, and dumped on someone else like rubbish.

You would think that’s bad enough. But the magistrate denied justice to these people. Doing so, Joe Mifsud shuffled up to join the long line of state officials he insists cannot be criticised.

Instead this inquiry is a warning to activists, journalists, rescuers, migrants and citizens.

Dare not seek your freedom. Dare not demand justice. Dare not seek the protection of the state. Or we’ll bring back prison sentences to punish people for seeking the natural state of the human condition: a fair society for all. 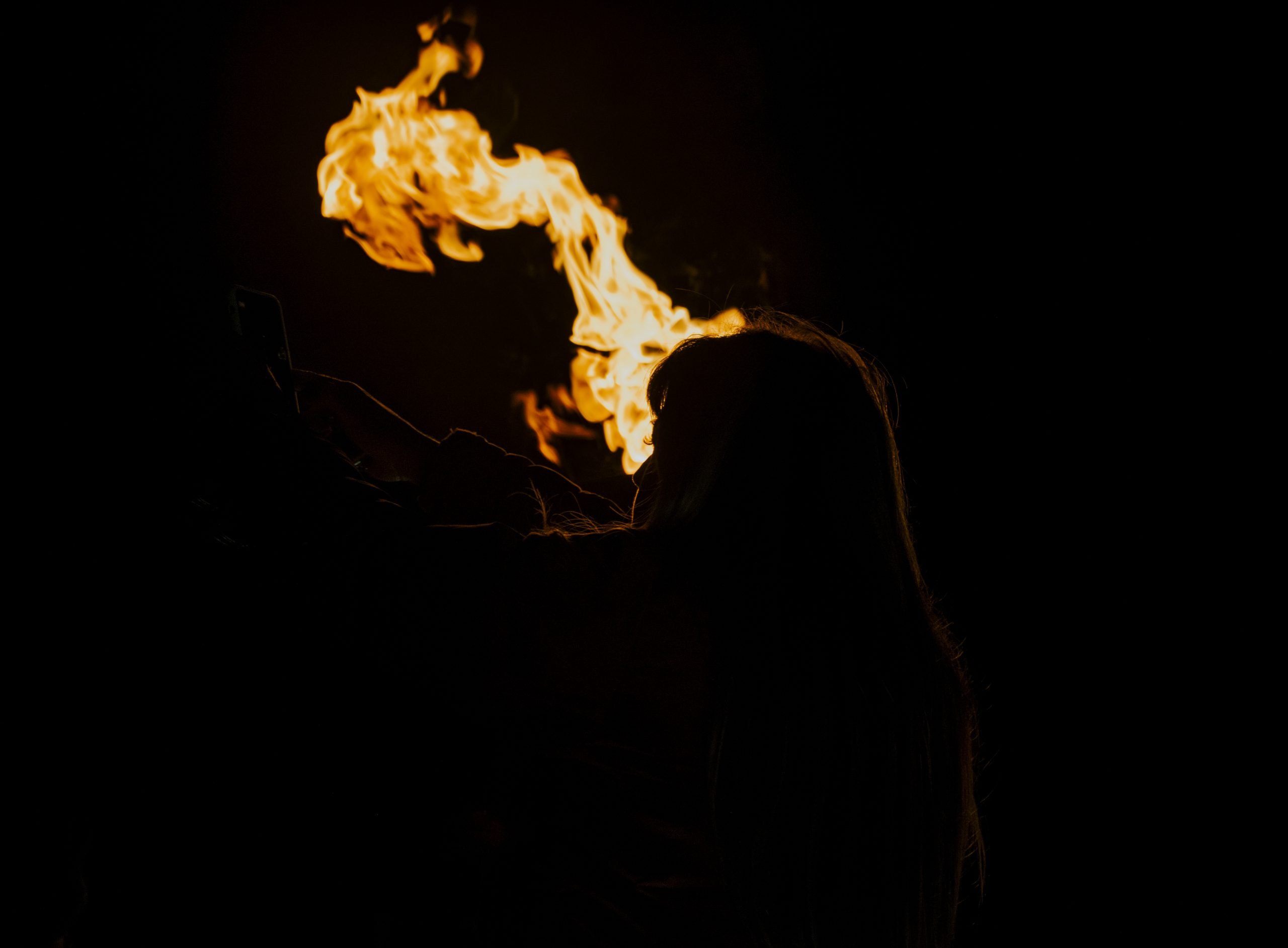