The Easter Massacre Inquiry (2): To outsource or not to outsource 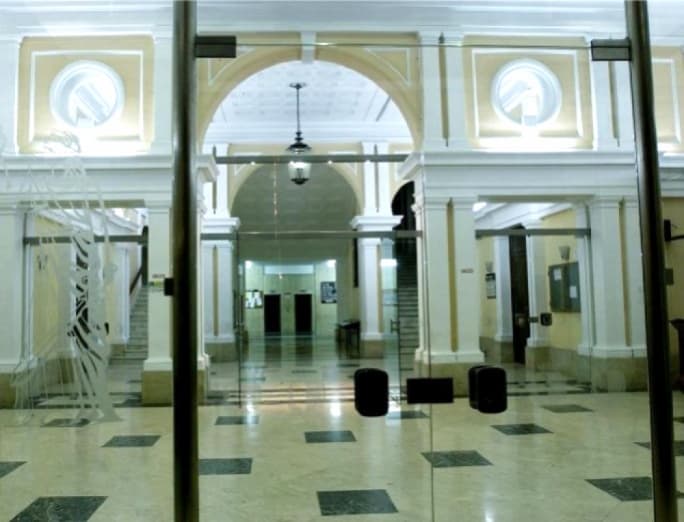 When someone dies at home alone and the police are called to break in and check the stench, a magisterial inquiry starts just in case there’s been foul play. Human life is sacred, they say. But it is also necessarily finite. So, whenever it ends under circumstances that cannot be immediately and fully explained, we have procedures to check things out.

It normally takes at least a year to close a file on the death of a person found expired in his own home. I mention that example because there are obviously more complex situations that require more study.

In this case 12 people died at sea. Five bodies were dumped on the shoreline of another country by a vessel acting as an agent of the state, so reaching their bodies to determine cause of death would have been difficult. By no means impossible, but certainly difficult.

There are also 57 people dragged back to a prison in Libya. Difficult to reach, but not impossible. And then there are migrants pushed on to Sicily after being treated to some spectacular treatment in our very own territorial waters. Easier to reach but there’s some procedure involved since they are now under the protection of another country, Italy, increasingly suspicious of our motivations.

The police did not get out of bed to investigate the deaths of 12 people, and the other crimes. Since Repubblika forced the issue the alarm clock rang for the inquiring magistrate. And he got some experts to help him.

Consider the appointment of lawyer Lennox Vella to help the magistrate with the inquiry. He was appointed to hear witnesses. The magistrate felt the need to justify his decision by quoting the law (Art 650(5) of the Criminal Code).

But a glance further up the same section of the law says that an expert is only to be appointed where “special knowledge or skill is required”.

One would have thought that the taking down of evidence and possible questioning of witnesses is something that falls well within the knowledge and skill of a magistrate and outsourcing would not only be unnecessary but expressly forbidden by the law.

There’s more. The magistrate then goes on to quote from some sort of “analysis” of the evidence made by this Lennox Vella (pages 19, 20 and 21).

That means the magistrate did not only outsource his job of interviewing witnesses, he also abdicated his responsibility of analysing the evidence relying instead on an “expert” whose expertise is a law degree.

Lennox Vella may not be the only case of this outsourced activity.

There’s even more. In the course of an inquiry of this sort the law says that if the offence being investigated carries a maximum seven years imprisonment or more, no expert can be appointed solely for the purpose of examining witnesses on oath and taking down their depositions in writing.

And this inquiry was investigating an allegation of wilful homicide. Forgive me. I’m not a lawyer. And since amnesties for crimes are habitual these days my impressions are likely misinformed. But what’s the punishment for wilful homicide these days?