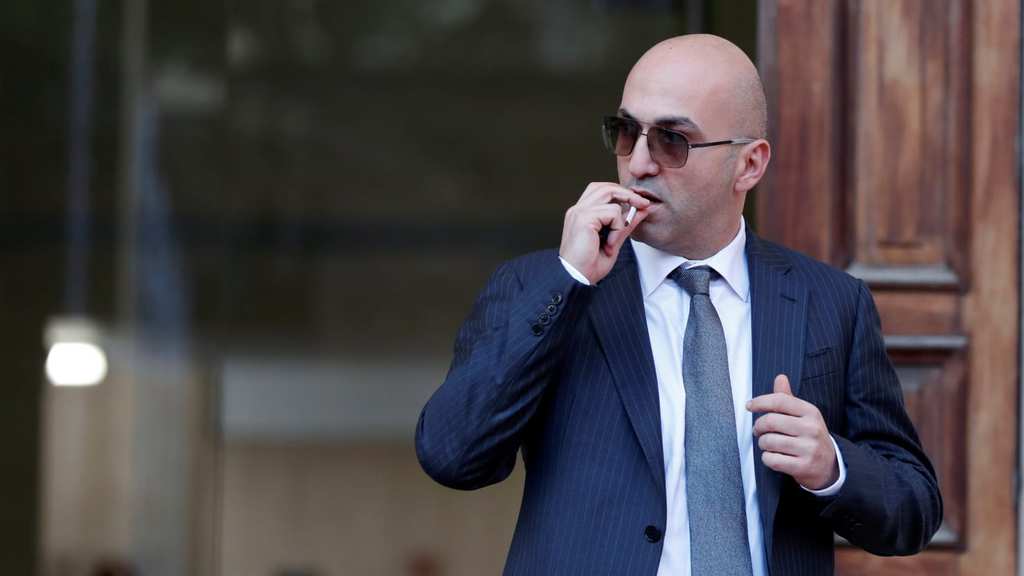 No one can say Adrian Delia’s denials are not categorical. He had no communication he knew of with Yorgen Fenech after the revelation in October 2018 that Fenech owned 17 Black, the company lined up to bribe Keith Schembri and Konrad Mizzi.

No communication ‘of relevance’, says the Times’ title. It’s a title that make you itch because ‘no communication’ is something that can be measured objectively. It’s like being pregnant: you are or you aren’t. You have communicated or you haven’t.

Relevance is a bit more complex and open to subjective debate about what constitutes relevance.

Relevant to what? Why would any straight and narrow politician be having an ‘irrelevant’ conversation with someone caught bribing ministers? I don’t know. Is a conversation about a favourite restaurant relevant? Or a chat about what’s cooking? What would that suggest? One would say friendship, but Adrian Delia was also categorical there had been no friendship – no relationship whatsoever – between him and Yorgen Fenech.

Muscat isn’t the only MP the Prime Minister has to lose.

A minister has a history with one of the hitmen and, after Fenech’s role in the murder was known, a junior minister had an affair with him and another minister was in constant contact with him.https://t.co/byUCImPqP5

Inevitably there’s a lot of curiosity about the affair Yorgen Fenech is supposed to have had during 2019 with “a junior minister”. The general assumption is the affair was with a woman and since there are only two candidates for this prize, you wouldn’t call what followed as speculation.

Paul Caruana Galizia also speaks of a minister in constant contact with Yorgen Fenech (implicitly this is contact of the platonic persuasion) after Fenech’s role in Daphne’s killing became known.

Wherever all this is coming from, whatever has been found when Yorgen Fenech’s things were searched, looks like it bears the seeds of the destruction of our old political system. This is a Pandora’s box that has for a long time kept a tight lid on secrets, intrigue and filth that will amaze us.

I think we’re in for a long, hot summer.

Previous:LISTEN: The tragedy of our time
Next:TG2 Storie: Malta does not forget Daphne Caruana Galizia