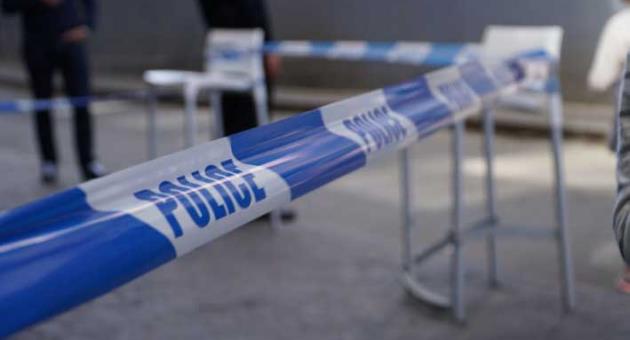 On Sunday 9 August, a 19-year-old was seriously injured in a fight on the Coast Road. Police said that the 19-year-old from Ħamrun was involved in a fight with two men. A hard object was used in the fight.

On Saturday 15 August, a 24-year-old man who lives in St Paul’s Bay sustained grievous injuries in a fight that took place in Qawra at around midnight.

On Sunday 16 August, a man who intervened to stop a fight between two drivers in St Paul’s Bay ended up in hospital with grievous injuries after he got stabbed.

The police said the incident happened at around 3pm in Triq il-Kaħli when the 36-year-old Libyan man tried to stop a fight between two motorists. The man was rushed to Mater Dei Hospital where he was found to have suffered grievous injuries.

Yesterday, a man was seriously injured in a fight on the Gozo ferry. The 56-year-old man from Mellieħa was involved in an argument with a 33-year-old Dutch man who resides in Luqa.

Is there something in the water? Or is this a bad patch of coke?

Previous:Silence is neutral
Next:When dinosaurs underestimated the big fire in the sky