When dinosaurs underestimated the big fire in the sky 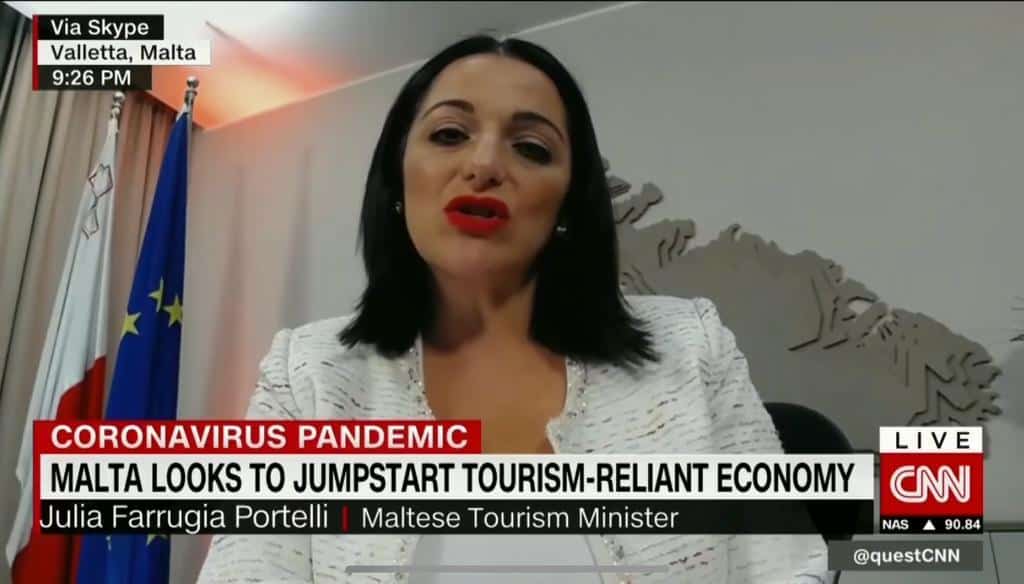 The main cast and crew of Jurassic World clearly do not get their news from One TV. They missed the memo that says that Malta has the best response against the coronavirus. That there’s really nothing to worry about and spinning in Ragusa is the appropriate behaviour if you’re the commander in chief responding to this virus. That the government’s defences are strong enough to protect our economy. That if you deploy enough packets of crisps, you’ll get immunity from infection. That even the WHO says Malta has the best response in the world for covid. That only nagging Nazzjonalisti mill-klikka ta’ Simon Busuttil can get coronavirus. That letting black men drown keeps the virus in the water.

You’d have to wonder why the first unit of Jurassic World is not flying into Malta anymore. Consider that for this was-going-to-be a massive film shoot, the government and the film commission cleared all decks starving local production companies from funding and cutting them off the supply chain by striking their names out of the recommended suppliers list.

Consider that this palaentological jamboree was meant to be Julia Farrugia Portelli’s poor justification for her own continued political existence. And yet she quite literally fucked herself over without needing any help. She was right there at the airport holding a big thank you poster welcoming carriers of the virus that would throw this country into the undeclared health emergency we’re all in right now. If she had been a diplodocus as a meteor was about to hit the Yucatan, she would organise the welcome party.

Like a moth to the fire, she flew in to the photo opportunities armed with nothing more than the mechanisms of her mind, such as they are. Parties, festas and other sundry bacchanalia held in honour of our all knowing prime minister swiftly followed.

And now even dinosaurs think this country isn’t safe to work in anymore. If it weren’t for the fact that their pathological stupidity is causing yet another healthy industry and economic contributor to flounder, this would be funny.

You have turkeys voting for Christmas. You have dinosaurs celebrating their own extinction. And then you have us: viva l-lejber.

Previous:Dog days of summer
Next:A planning permit for the Golgotha