We get so many of these Kafkaesque moments, we no longer recognise them for what they are. But Robert Abela’s weekly hops to Marina di Ragusa to sit on a luxury yacht that is worth 5 times what he earns in a year and costs a third of his entire income just to keep clean and tethered to berth are positively incredible.

The chief of Ireland’s tourism agency resigned when it was found he went on holiday in Italy while a Covid outbreak was going on. The Irish were annoyed their tourism chief could bring some virus back from his holiday to the mother country.

But our own prime minister is statistically far more likely to take a virus with him to Italy than he is to bring it back here.

It is simply unreal that Robert Abela gets away with saying he’s teleworking.

Don’t get me wrong, everyone needs a holiday. But while we’re encouraged by government billboards to spend locally, to have staycations, to wear masks, to keep our distance, to act responsibly, our own prime minister is living the dream.

And where did he get that boat from? I read in The Shift their questions about the prime minister’s off-shore holiday home have been ignored.

Twelve days ago, I sent these questions to Matthew Carbone, the press man on Robert Abela’s staff:

Needless to say, my questions and the follow up reminders were ignored. 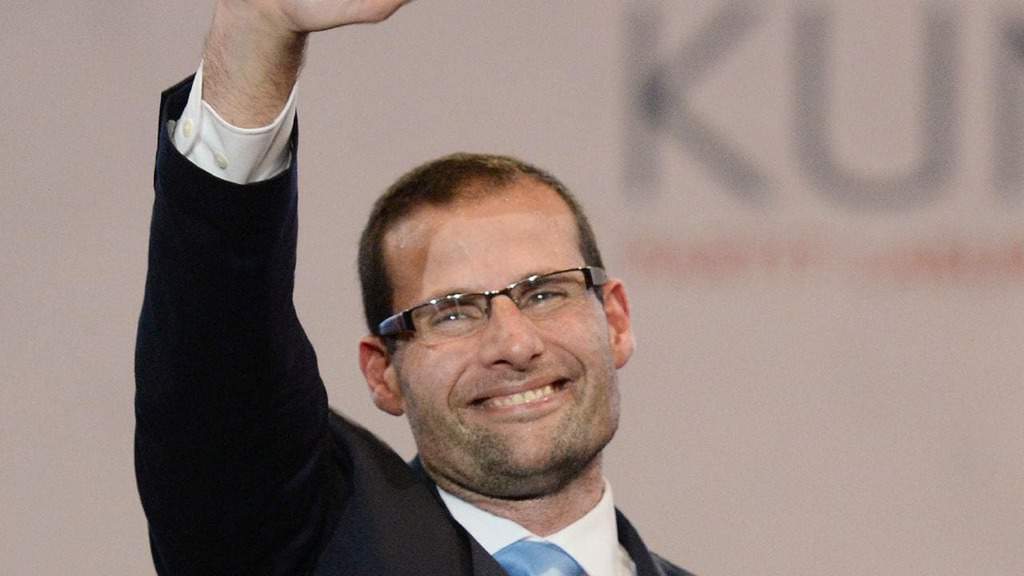 The prime minister rolled out a boat he should not rightly afford six months into the job with the widest gap between responsibility and compensation in the known universe. That’s not all. He also inherited the office of the prime minister from a predecessor that is widely understood to have used his time as premier to pile heaps of illicit money.

There is Joseph Muscat now, effectively unemployed, consuming the equivalent of his entire officially declared saved reserve, on castle holidays, off-shore yachting tours, and clothes that cost more than most people’s bedding.

Robert Abela was supposed to turn the page away from that sleaze. Instead, his refusal to answer the simple question of how he paid for that boat, casts him comfortably into the role of the next generation robber baron.