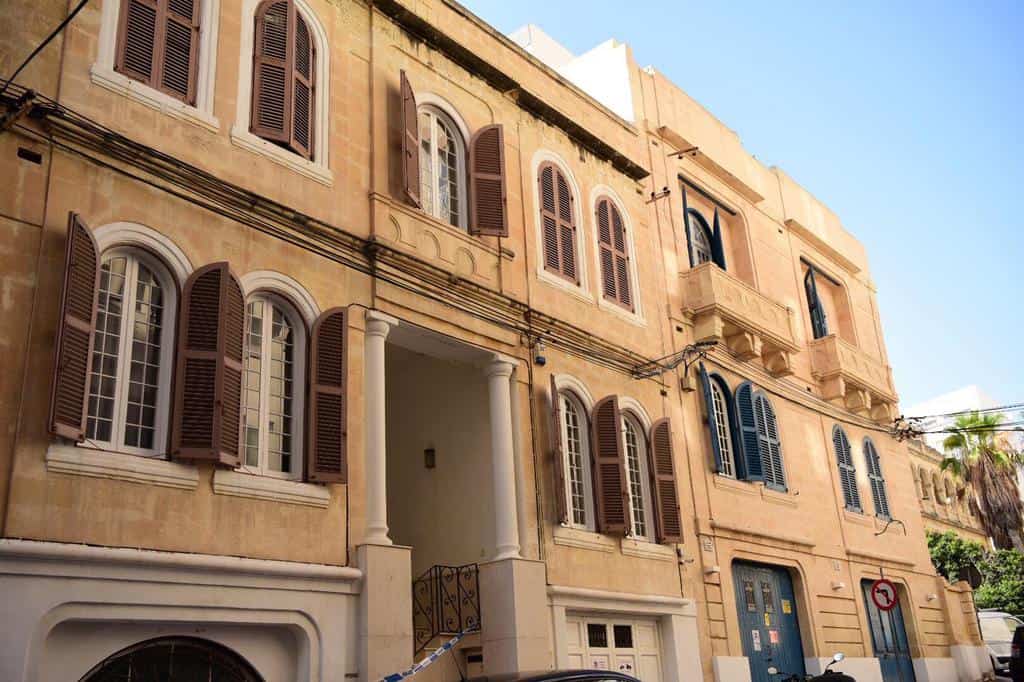 It’s not easy being the murder squad at the police. The eyes of the country are on you all the time and most people watch real-life police work and expect nicely wrapped up parcels of logic: the sort that is served in a 45 minute procedural about an impossibly chiseled cop who, with his faithful canine sidekick, gets divorced, throws the badge and the gun on the crusty chief’s desk, and solves the weekly murder mystery on the back of uneaten junk-food and late night stakeouts on his own dime, every week.

Plus the real world cops have to contend with arm-chair critics like me who speak as if they think the job of solving crime is easy, even though they never actually figured out who left the bathroom last without replenishing the depleted bog roll supply.

I want to say that in spite of the mess the police was left in by Joseph Muscat’s handpicked bent coppers, or perhaps because of it, the following questions and comments about the Sliema double murder are put with the utmost respect for the police officers working on the case. Clearly they’re under a lot of pressure to look better than useless, though not as much as their new bosses who want to show the country the days of Lawrence Cutajar are over.

Quick parenthesis. At the Daphne Caruana Galizia inquiry, Lawrence Cutajar took exception to people calling his tenure as police chief as useless. He cited in his defence the fact that under his stern stewardship the police force bought new cars and repainted some walls in police stations. I suspect Lawrence Cutajar’s successor will want more to show for himself than that.

The rapid arrests of three people involved in the crime were a positive development. But it seems we are being asked to consider the case as “solved”. That seems odd for a number of reasons.

Was there a fourth man involved in the hold-up? It seemed someone took care of the getaway car but initial talk of a fourth target seems to have died out. Have the dynamics of the hit been rejigged?

The people arrested are all believed to have been involved in a robbery. But are they all involved in a murder? Have the police figured out who did the shooting? Was it just one of the band? Did the band members who did no shooting know beforehand that one or more of them were armed?

Are the police in possession of further evidence about this, beyond the CCTV images that helped them identify the robbers? Does the evidence available provide clarity on the murder?

Because of course what one would expect from the “solution” of a crime where two people end up shot dead, is the conviction for murder of the killer or killers. The crime is not solved if the three (or more?) end up being charged only for robbery.

The robbery theory still does not sit well, anyway. One of the victims famously walked around carrying substantial wealth around his neck. If that gold is what the robbers were after, why go to his home to look for it? Would it not have been easier to hold up their victim outside, take the gold and avoid the trouble of killing him?

Of course, if the possibility were allowed that there was a mastermind behind this crime that was nowhere near the scene of the crime and never captured by the CCTV cameras on site, then this crime could not be called “solved” until the mastermind is found and brought to justice.

I don’t wish to make any of this sound easy. I know it’s difficult to the point of being unlikely. But if the police is going to work on healing its reputation, can we please tone down the triumphal statistics?

One reason for that is that in the present mood of justified concern we all have on the quality of our police, the last thing we need is to worry that the police stop looking deeper into the evidence out of desire to quickly move the case out of the bulging pending tray.