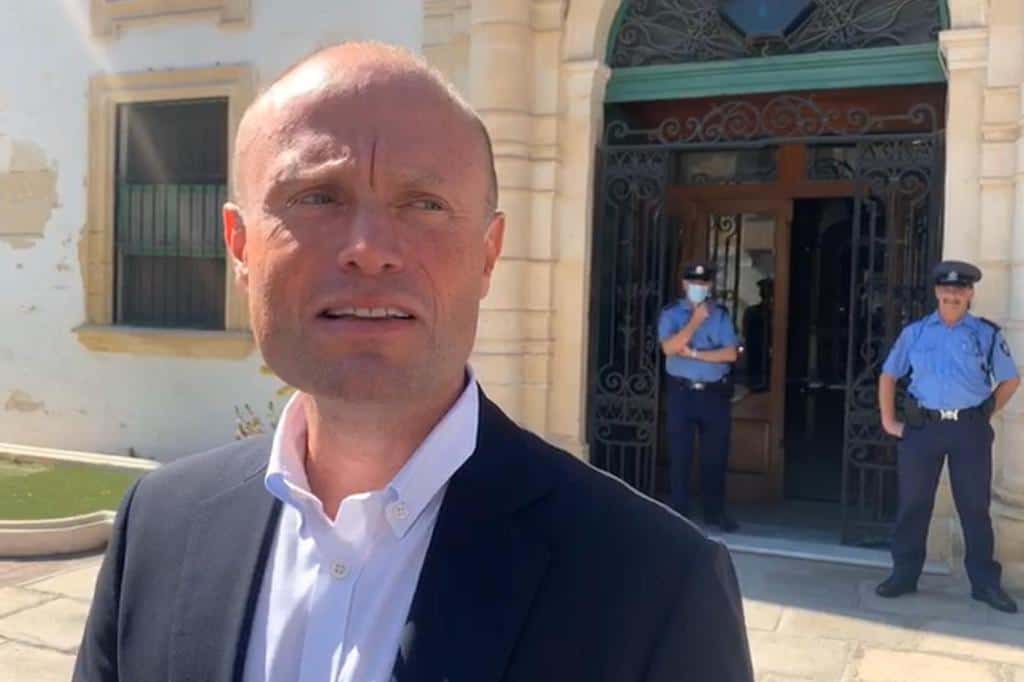 No one gets to be punished before they are proven to have committed a crime.

On his mind he has the people still saying Viva Joseph, because on their blind support (and if they’re people in position of influence, on their willingness for complicity) he continues to depend to avoid proper justice.

The residual politician in Joseph Muscat wants to hold on to his political legacy, even after he lost his political job. In politics he has not future, and since 12 January he has no present. All he has left is his political past. He’s watching the pages of history that he thought he’d written for posterity, burn, leaving him charred and ashen, described even by Labour luminaries inclined to be kind to anyone who has led their party as the leader of a kitchen cabinet, a gang, a clique of self-serving and greedy egoists.

This is why it’s not enough for Joseph Muscat to plead in his own defence that he is innocent until proven guilty. That sort of thing is for someone like Yorgen Fenech who continues to insist to be allowed out on bail while waiting for his trial even if now we learn that the police are looking into the possibility he ordered cyanide during 2019. Now either Yorgen Fenech struck gold somewhere and wants cyanide to clean it up, or Daphne’s murder was not the last he intended to commit.

But back to Joseph Muscat. He can’t just come out of the police headquarters and acknowledge the police have suspicions about his conduct. That alone would not make him a proven felon. It would, however, consume whatever legacy he still hopes to preserve of his abortive years in public office.

Jason Azzopardi asked a pointed question today, to the investigating officer who interviewed Joseph Muscat and he got an important answer out of him. When Joseph Muscat sat at a desk at police headquarters he was reminded of his rights by the police including his right not to say anything that may incriminate him and the right to be assisted by a lawyer.

Joseph Muscat exercised that second right and had Pawlu Lia next to him. Only he knows if he left anything out of his answers to the police that may eventually have been used against him in a court of law.

The significant bit here is the fact alone that the police felt the need to caution him.

Have the police recently reminded you that you have the right to remain silent but that anything you might tell them might be used against you? Has this happened a lot to you, ever? Did it happen every time you asked a police officer to help you cross the road as a child? Or did it happen every time you went to the police building to have some paperwork stamped? Or did it maybe happen when you needed to book a police guard at a wedding you were organising?

It’s strange to have to say all this with all we know about him. We’ve all long suspected him, some of us for longer than others.

But this will really make a difference when people like “Giorgina Cardona” are dragged to a place where they have to digest the truth which they still work so hard to deny.

Previous:Solved you say
Next:José Herrera should pay for his own indulgence