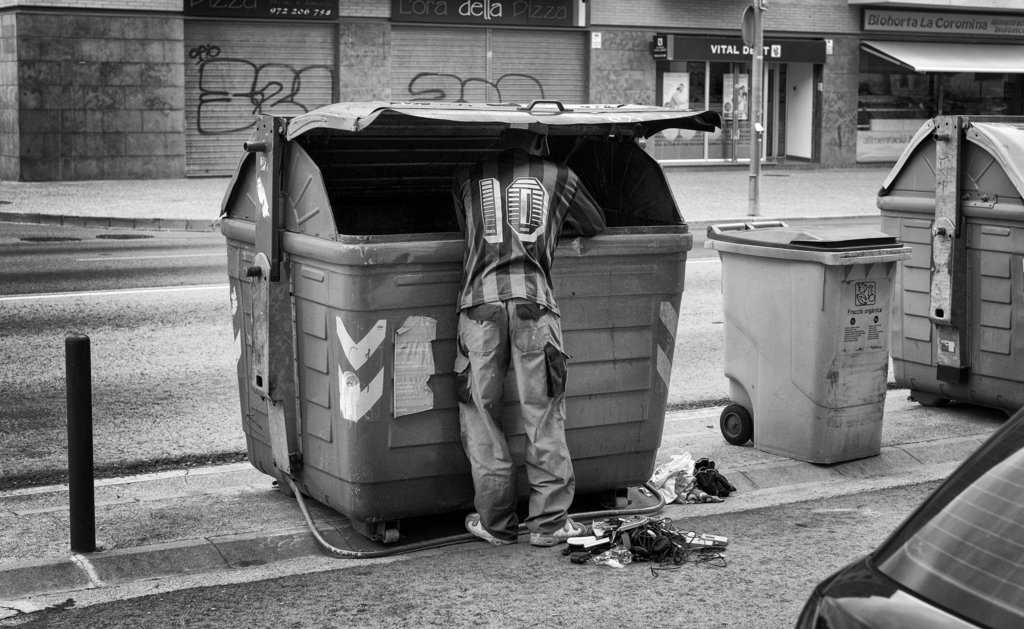 I’m not the first to write about the man charged in court for stealing a can of tuna to fend off starvation. All sorts of very valid points have been made.

Firstly, the point about our authorities being strong with the weak. While Keith Schembri and Konrad Mizzi continue to run around without the inconvenience of a court arraignment, this homeless man has been made a spectacle of.

Secondly, the point that prosecuting the man cost the country far more than the value of what he stole without even a hint of the irony of the vast inequality between the conditions the man is living in and those of everyone else in that courtroom. He must have found it strange to momentarily stand in an air-conditioned room, tried in a cool paradise and punished for the hell he’s been briefly dragged out of.

Thirdly, do the police really have time for this stuff? I mean of course we shouldn’t condone shoplifting and all that, but is there no way we can have some form of community policing that can handle crime in the less-than-two-euro price range without a courtroom drama fit for a bank heist?

I have one more. Do I really live in a country where someone can reach a state of having to steal a can of tuna, not to starve on the pavement? Couldn’t he have asked, begged even, for someone to be kind enough to give him a tuna can’s worth and would that not have worked? Was there no one in that shop willing to cough up the cost of the tuna can so that the security guys wouldn’t make a fuss and call in the police?

This is a country at the heart of the decimation of tuna because of over-fishing. Maltese companies illegally sell over-fished tuna to other countries and swim in the profits. Even a civil servant here was accused of being involved in profiteering from a tuna smuggling racket. The illegal profits are of unimaginable values. Well, perhaps not beyond their imagination, but certainly beyond mine. None of these people ever faced the courts. What’s €0.83 for 80g of tuna in sunflower oil in the midst of all that greed and larceny?

If a dog or a cat on the street looked hungry, would you spare a can of tuna for them, or maybe poured out in a saucer half a tin of milk of human kindness?