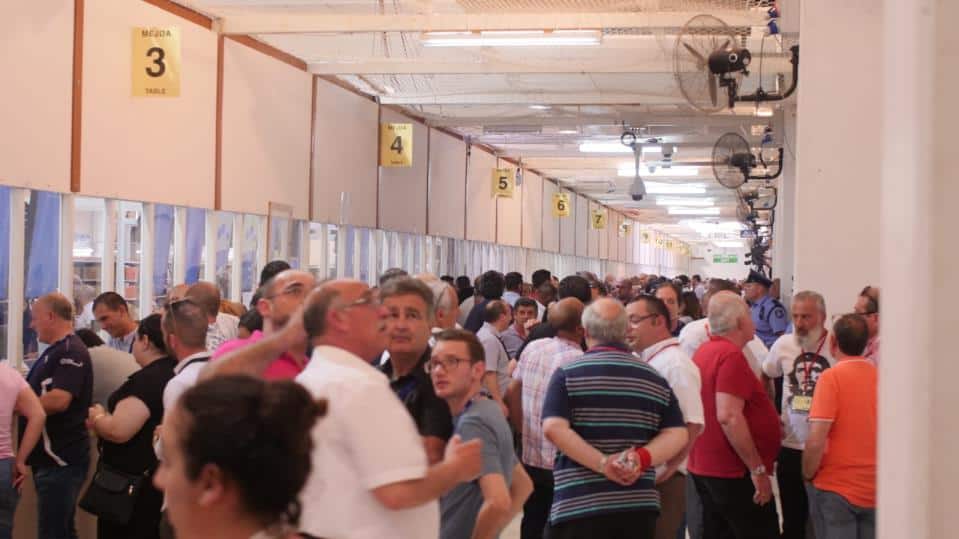 In the coming days the Daphne Caruana Galizia Foundation and Repubblika will be filing a lawsuit on the massive data leak scandal from last April. The legal initiative groups persons whose personal data was revealed through the data leak  from the servers of the company C-Planet Solutions Limited and who are seeking justice for the intrusion.

This database contained personal information regarding anyone who had the right to vote in the 2013 elections, including sensitive information such as the political intentions or leanings of over 330,000 private individuals. 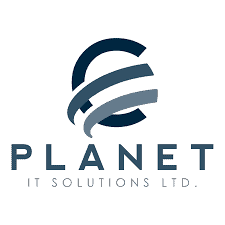 The two organisations at the time described the incident as “a barefaced breach of privacy and this type of action contravenes the laws protecting the privacy of every individual. Not everybody wants their political beliefs broadcast to the four winds and it is reasonable for a person to fear that they suffered or may suffer discrimination or other consequences because of this very serious leak that affected anybody eligible to vote in 2013.”

The Daphne Caruana Galizia Foundation and Repubblika added that “it would seem that the way the information was gathered, stored and shared did not have the explicit consent of the majority of Maltese and Gozitans who are listed in this database. It would also seem that this data was collected to be used, and since it was used without the persons’ consent, it was used illegally.

“This is not only a question of privacy. It is also a question of how a political party – in this case, the Partit Laburista – has exploited the collection of data to manipulate the democratic process. Those who will suffer from this type of action are those citizens whose information was collected, stored and used; it is for this reason that it is up to the citizens themselves to take action.”

This initiative resembles a class action suit and the organisations invited all those who wish to participate in this legal action to fill out the form linked here, by which they authorise them to start administering the legal action also on their behalf.

If you want to join in the action, download this form, print it, fill it out and email a scanned copy or mail it to the addresses shown in the first page of the document. But you must do this by 1 October.