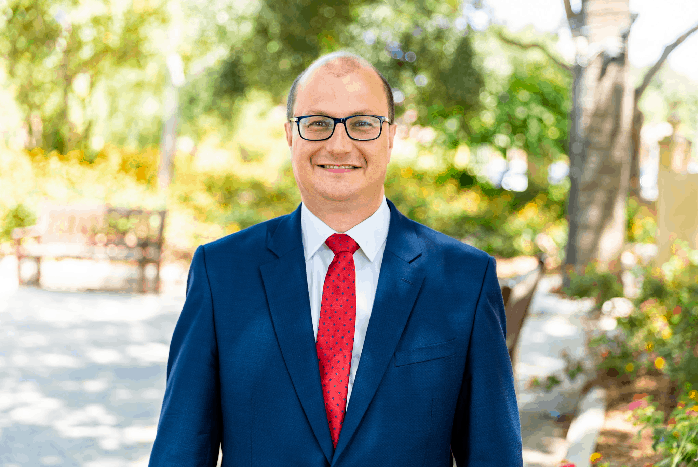 A major data leak uncovered by an online data monitor leaked the names, addresses and telephone numbers of 340,000 Maltese voters. The secretary of the company responsible for the data leak C-Planet IT Solutions is Joseph Zrinzo, a close relative of parliamentary secretary Stefan Zrinzo Azzopardi.

Stefan Zrinzo Azzopardi’s law firm SZA Advocates is promoted by C-Planet’s website as one of its major clients along with several local councils including Valletta, Sliema, Qormi and Naxxar.

No security provision or password protection is reported to have been put on the massive data set which has since been removed after the data protection commissioner’s office told Times of Malta, the commission will be investigating the leak.

C-Planet is refusing to answer any questions from the press except to say the data was “old”.

A database with names, addresses and telephone numbers of registered voters is likely used for political campaigning purposes. C-Planet Solutions may have a hard time explaining why it had the data in its possession in the first place.

The data leak is likely a significant breach of privacy as initial indications suggest that it includes telephone data of people who have opted to prevent their personal information from being made publicly available.

C-Planet IT Solutions is endorsed by two “clients”, one named Jon Doe, ostensibly a lawyer and the other John Doe, ostensibly an architect. The names and the generic photos with the endorsements suggest these come from the website template and C-Planet had no endorsement to publish.

In any case, whether authentic or not the endorsements say C-Planet “helped boost our business productivity, and increase client database,” which is deeply ironic given the data breach being reported on. The other Mr Doe says C-Plus gave him the “best service company can have. Fast, reliable and professional.”

Previous:Response to Satabank owner suit against manueldelia.com filed in Bulgaria
Next:Owen Bonnici: the realisation of a metaphorical waste of space