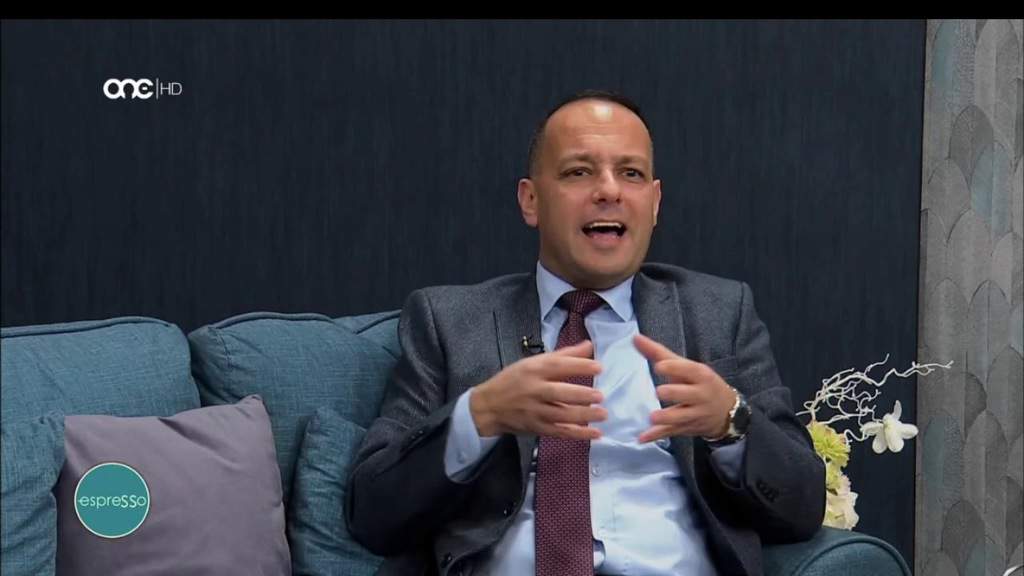 Jason Micallef posted on Facebook an assault on our call for a protest on Monday. We called a protest, mind you. In a square. Which is pedestrianised. We didn’t call for disruption to traffic, or for throwing Molotov cocktails, or for the violent overthrow of government, or for whatever would fit your definition of extreme.

In this country, where Jason Micallef goes all Jean Paul Marat about his right to freedom of speech when someone suggests political parties should not own TV stations, calling for corrupt politicians to face consequences is an extremist stand.

He says we don’t want justice for Daphne’s murder. Where did he get that idea? Is it from the last 3 years of campaigning demanding just that?

Is it because we did not shut up when he told us to the week Daphne died, throughout the year he over-stepped his imaginary power to order our banners and posters struck down in breach of our fundamental human rights, and ever since?

What makes him think we’re shutting up now just because he wishes it?

Jason Micallef is in and of himself the strongest case against the existence of party-owned TV stations. He runs Labour’s TV station and it shows. It shows in his conduct and it shows in the content of his TV station which for some reason is now featuring me almost every day. I’m fast becoming a bit of an obsession for him.

Knowing I’m in Jason Micallef’s fantasies challenges my very will to live.

But when he mobilises his followers by legitimising the extremist view that fighting the mafia is an extremist view, I remember why I do this.

This man, such as he is, is brewed from a toxic combination of pathological stupidity and uncompromising hatred. And he gets to mobilise opinion in this country by demonising people whose only demand is that a journalist should not be killed and if one is, the State ensures that appropriate action is taken.

Which is why I’ll take the extremist attitude of proposing some fantastical retribution for Jason Micallef.

He should be made to watch videos of Dom Mintoff, Clockwork Orange style, but electrocuted with non-lethal charges whenever he gets an erection. That should be followed with forced sittings of round the clock renditions of Renato and Mary Rose Mallia reciting Ġensna in the original Klingon (or was that Pyongyang Korean?) with his hands tied behind his back to prevent masturbation. And finishing with the coup de grace: his neck tie undone and his hair ruffled out of place by a PN voter from Due Balli every time he fixes himself like Sisyphus for some pointless but faboulous TV appearance.

That should teach him.

If it is extremist to take to the streets to demand no one is protected from the consequences of murder and corruption merely on the basis of their proximity to political power, I’m extremist and proud.

In a lawless country, demanding justice is extremist.

Like all extremists I look forward to the day when the desire for truth and justice becomes mundane and average in this country.

I must remember to tell the President about this at tomorrow’s national unity conference. I’ll ask if there can be unity when dissent from civil society is met by accusations of extremism from a senior official of the ruling party with the unaccountable power of deciding what goes on TV.