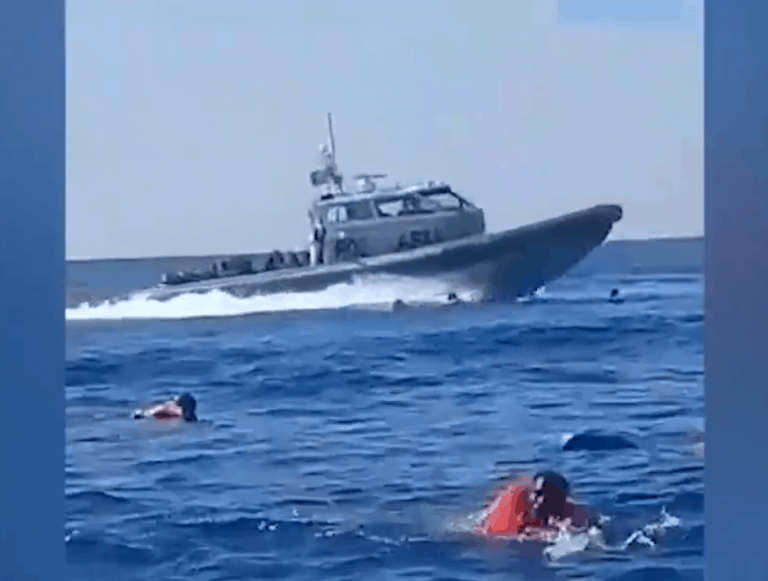 It will come as a little surprise to anyone who knows me that one of my favourite films is ‘A Few Good Men’. Set within the military justice system of the US Navy and US Marine Corps, it pits Tom Cruise’s Lieutenant (JG) Kaffee against the granite-faced Colonel Jessup, played by Jack Nicholson. It reaches its climax in those immortal words uttered in Nicolson’s trademark snarl: ‘You can’t handle the truth!’

Besides being a cracking bit of entertainment, the film has more significant undertones. It addresses the question of how far those who are tasked with protecting us may ignore the rules and norms of society with the excuse that they are doing what is necessary to keep us safe. It also asks whether an explanation is owed to society for such actions.

“Son, we live in a world that has walls, and those walls have to be guarded by men with guns. Who’s gonna do it? You? I have neither the time nor the inclination to explain myself to a man who rises and sleeps under the blanket of the very freedom that I provide, and then questions the manner in which I provide it! I would rather you just said ‘thank you’ and went on your way.”

Just in case you’re wondering why I’m bothering to write a film review, the point I’m trying to make is that we have our very own Maltese Colonel Jessup, none other than the lantern-jawed facsimile of a superhero that is our prime minister.

You see, it appears that the PM is busy engaging in every ‘smart’ move and every hare-brained scheme he can pull out of his hat (not to mention any other orifice) to make sure not a single migrant makes it to Malta.

He can’t do anything about the odd individual who inconveniently gets seriously ill and requires immediate medical evacuation or about the few who actually make it ashore here in Malta.

But in the meantime, what is going on within the Maltese Search and Rescue Region (SRR), where boats in distress are being flagged to our Rescue Coordination Centre (RCC) and these messages are apparently ignored, remains a mystery. No amount of pointed questions by journalists appears to merit a response from on high as to what exactly is happening.

There is no excuse for Malta to be reneging on its obligations and commitments within the Malta SRR. They are part and parcel of being a member of the club of sovereign, civilised nations, applying even to those nations as close to heaven on earth as ours. There are even fewer grounds for Malta to be relying on contracted third parties to engage in rescue operations on our behalf. This is what happened in April of 2020 when the fishing vessel Dar Al Salam 1 conducted a rescue on the explicit instructions of the Maltese Government and subsequently disembarked the rescued persons in Tripoli. 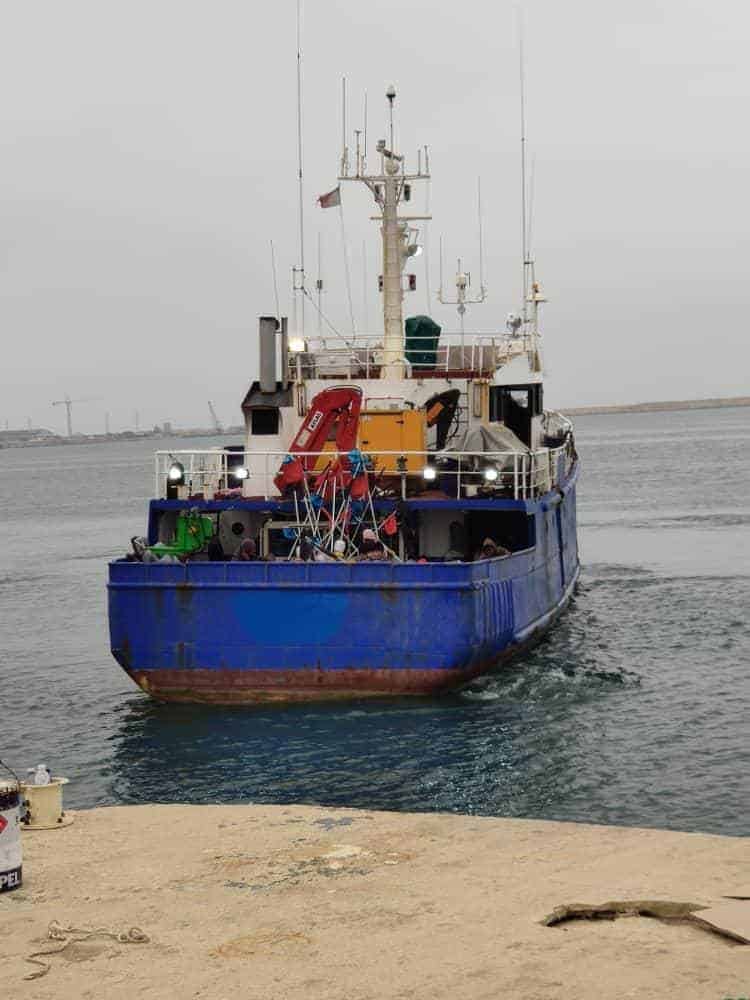 Funnily enough, it appears that either the owner (who according to the Equasis database is Gulf Fisheries Ltd of Birżebbuġia) or the master of this vessel hasn’t had enough of being a Good Samaritan.

Over the past few days, the same vessel has been pictured disembarking more rescued persons at the Libyan Coast Guard pier in Tripoli. The presence of the local partners of UNHCR at the disembarkation suggests that the rescued persons were not professional mariners who had found themselves in difficulty. Was the vessel again operating on behalf of Malta? Were these persons rescued within the Malta SRR? Hard to say as it seems that such truths would be difficult for us to handle.

Before someone parrots Colonel Jessup and tells me to keep my armchair criticism to myself while the adults in the room make the difficult decisions needed to protect our islands, let me save you the trouble.

Together with other professionals who I greatly admire, I spent a large part of my career taking exactly these difficult decisions, both at sea and in command appointments ashore, more times than our prime minister has had hot breakfasts.

Unlike today, we did so under the full scrutiny of others. We went to sea accompanied by both local and foreign journalists who followed and reported on our every move. And these were real journalists, not today’s echo-chamber sycophants who peddle propaganda.

We sat for interviews where the questions were probing and direct and we were expected to answer them, not retort with some tu quoque as popularised by a past PM.

We gave evidence at public hearings and inquiries both in Malta and overseas where we clearly stated Malta’s position and responded to any criticism that ensued. I’ll leave it to others to decide whether we got it right or not.

What do we get today? A deafening silence.

Now I’m not naïve or stupid enough to think that there is any immediate or simple solution to the issue of migration by sea. I don’t expect this or any other administration to effectively address the issue at a single stroke.

Nor am I any great fan of these so-called ‘SAR NGOs’ that are currently operating south of Malta. In my personal opinion, their actions are motivated by their ideological stance and serve to complicate an already-complex situation. In addition, despite protestations to the contrary, I still firmly believe that their presence in the waters just north of Libya together with their public messaging profile act as a ‘pull factor’ that makes more people risk embarking on small boats than would otherwise be the case. More people on boats means more fatalities at the end of the day.

But I do expect that the government that purports to act on my behalf not to engage in sly, devious and underhand activities while ‘protecting’ me from uncomfortable truths. If the prime minister truly believes that what he is doing is legitimate and necessary, then perhaps he should grow a pair and stand up to be counted and, if necessary, challenged and judged.

Yes, prime minister. Actually, we can handle the truth.