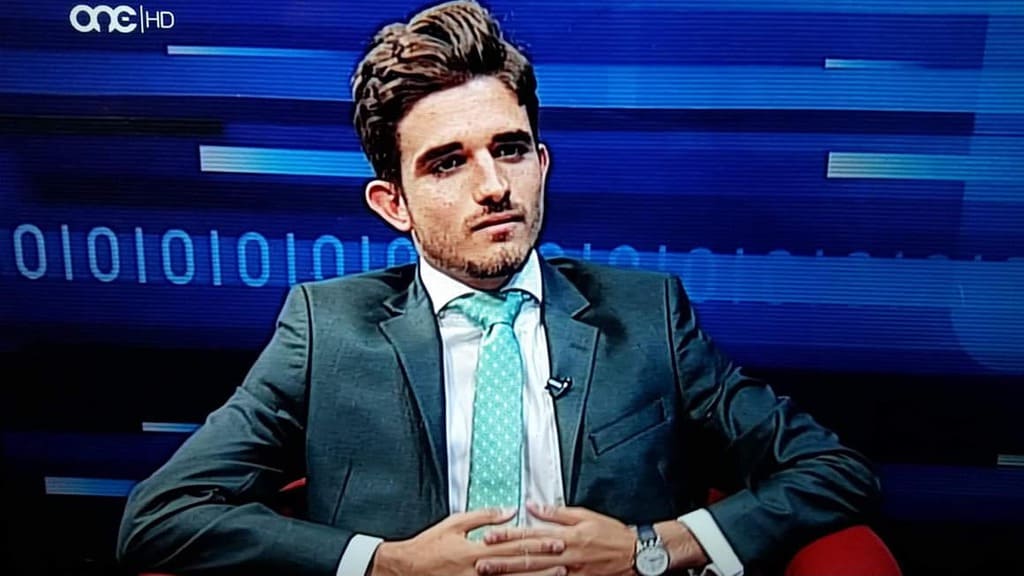 In opposition, Labour used to kick up much fuss about “Nationalists”, skużi, being recruited as ‘journalists’ at TVM. Having worked for Net in the past or somehow displayed anything but antipathy to the PN proved, as Labour saw it, the structural anti-opposition bias in the public broadcaster.

I’m not going to suggest they were wrong. Only that they’re grotesquely hypocritical.

Consider the appointment of Massimo Axisa. He was recruited after emerging into the media scene on One and after participating in all manner of events for his political heroes in the Labour Party.

That’s fine, except that after 6 months, Massimo Axisa felt TVM was no longer his thing. He resigned and joined Edward Zammit Lewis’s staff as his communications coordinator.

It seems he didn’t do too well there. It remains unclear why but Massimo Axisa was kicked out by Edward Zammit Lewis and ended up on the street.

No matter. TVM issued another public call for journalists and Norma Saliba found a job for him a second time around. He’s back at TVM now.

Would they have done it for anyone else? Would you? 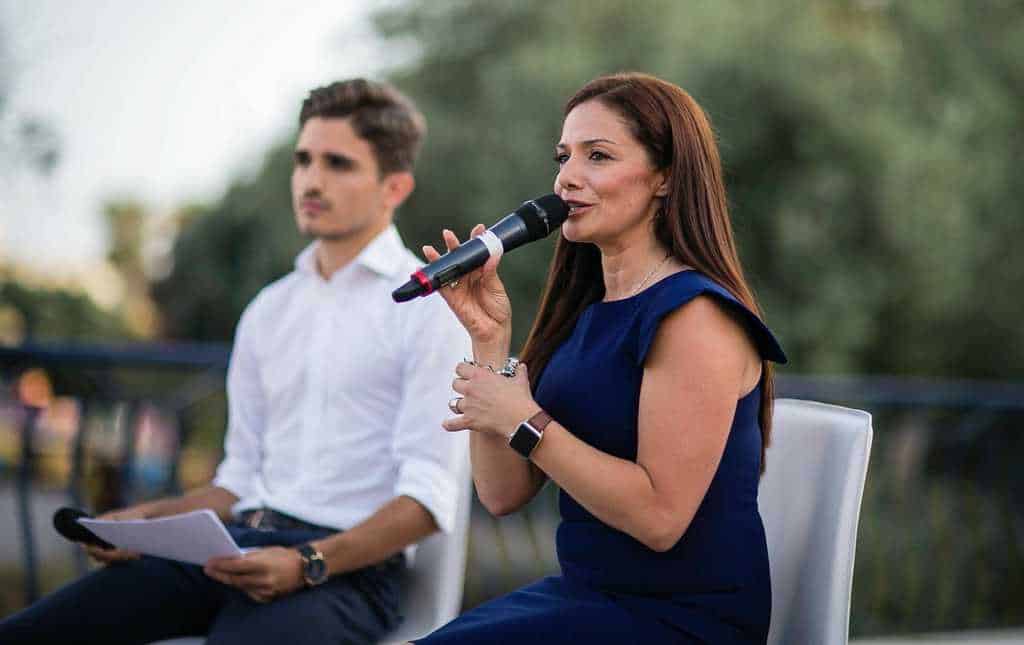 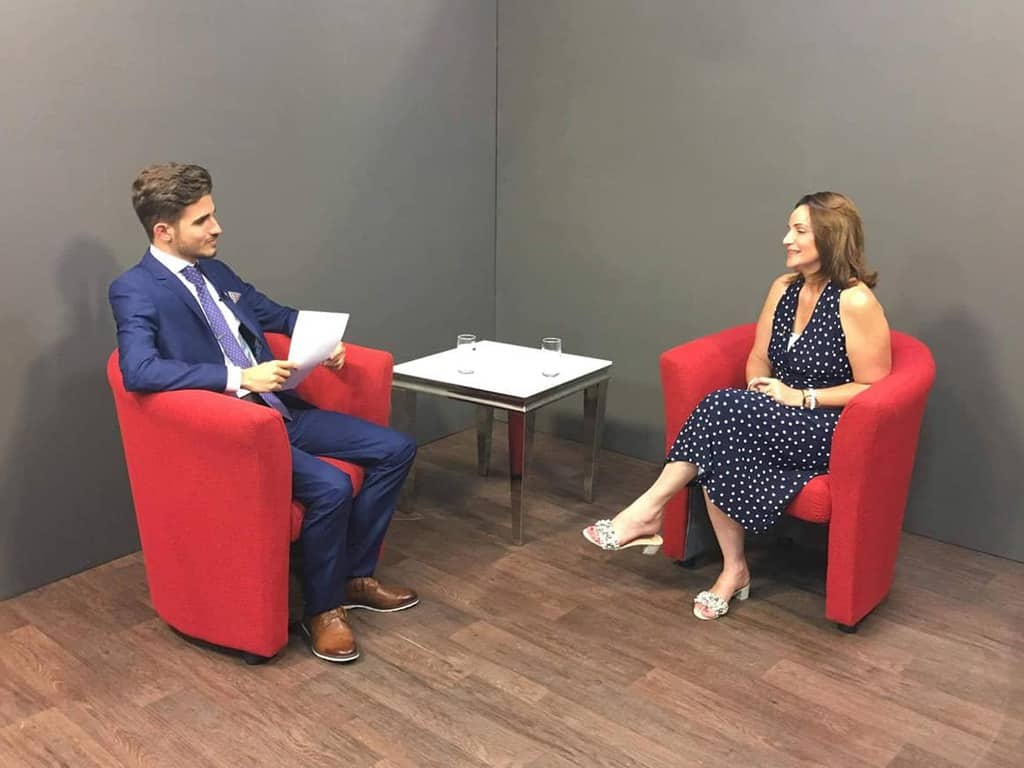 Previous:GUEST POST: Actually, we can handle the truth.
Next:“Malta is waiting for you”