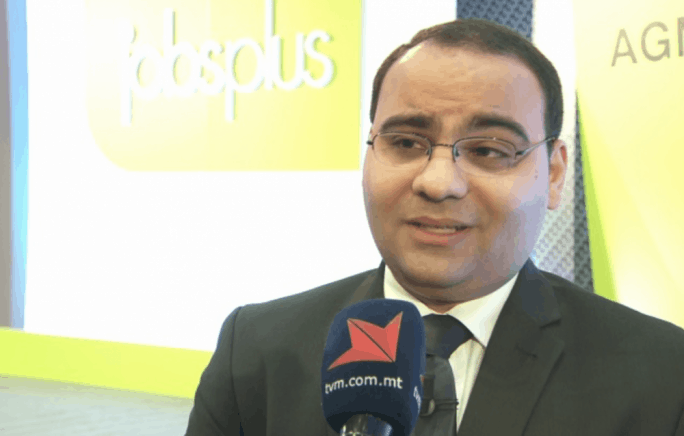 Newly minted minister for the Finance Clyde Caruana reportedly said that his predecessor Edward Scicluna, raised the remuneration of the Governor of the Central Bank by €11,000 to €100,000 per annum because of relativity and not because Scicluna was manoeuvring to slither into this position once he’d resigned from ministerial office.

Now that’s a new one. I’ve never heard of Einstein’s E=mc2 being quoted as the reason for bumping up somebody’s salary. Special relativity is a set of equations that relate the way things look in one frame of reference to how they look in another: e.g., the stretching of time and space and the increase in mass. In this particular case, mass relates to lucre, money, cash, dosh, boodle, dinero, dough, loot, moolah, shekels, simoleons, wampum, flus (pronounced: floose).

Asked to explain relativity, Einstein reportedly said: “When you are courting a nice girl an hour seems like a second. When you sit on a red-hot cinder a second seems like an hour. That’s relativity.” How that relates to bumping up somebody’s salary is beyond me. But who am I to comment? I’m not an economist.

According to Clyde, this all came about because Joseph “Il-Kink” Muscat, who during his tenure in office specialised in throwing public money about like a sailor in a whorehouse, gave former MFSA CEO Joseph Cuschieri a basic salary of €115,000 per annum plus perks. This led the Central Bank to demand better pay for its senior staff. And apparently, to rectify this anomaly in relativity, the Central Bank’s demands were met con brio.

Now, this latter bit baffles me. One is normally awarded a higher salary and perks than others because apart from having the necessary experience, knowledge and qualifications, one takes on more responsibilities commensurate with one’s position. No? A Governor is defined as a person in charge of or responsible for a particular organisation. So why does Edward Scicluna deserve the extra allowance for responsibility when his job description includes this and his over the top remuneration reflects this?

The functions of the Central Bank are to act as governor of the machinery of credit in order to secure the stability of prices. Simply put it regulates the volume of credit and currency, pumping in more money when the market is dry of cash and pumping out money when there is an excess of credit. Is that more important than saving lives? I don’t think so.

George Orwell was right. All animals are equal, but some animals are more equal than others.