The Nationalist Party too is accountable 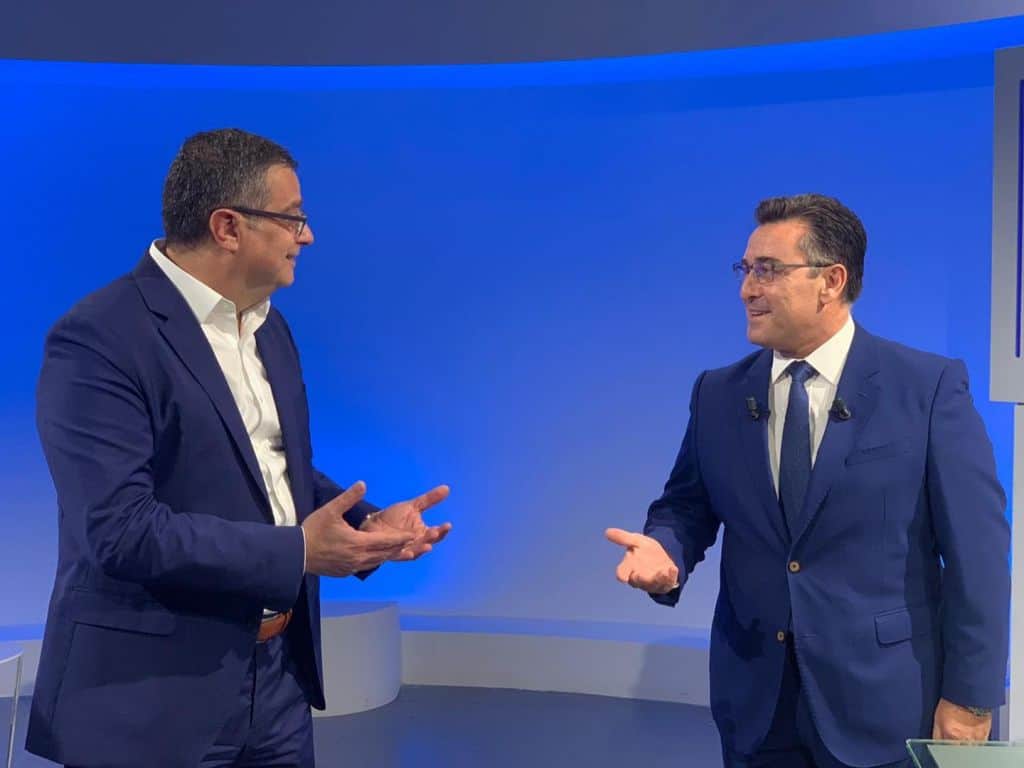 Some of us never had any doubt but Lovin Malta’s strip-tease reporting confirms the long-held suspicion that Pierre Portelli, as one of the most senior employees of the PN, colluded with Yorgen Fenech to plant stories on media that supports the Labour Party.

Pierre Portelli appears to have asked Yorgen Fenech – publicly known then as the owner of 17 Black and therefore bribing Keith Schembri and Konrad Mizzi – to help him plant on Labour Party and General Workers’ Union-owned media stories against protest group #occupyjustice, against the party’s youth wing and against members of the PN parliamentary group such as Karol Aquilina, Chris Said, Jason Azzopardi and David Casa.

There is probably some temptation within the PN to bury this. Pierre Portelli is no longer a senior employee of the party. Come March his term as a member of the party’s executive committee expires and the party administration might be hoping that he would not seek re-election for fear of failing. Why rock a sinking boat?

Because this is not about Pierre Portelli. The actions he is being accused of having taken, manifestly against the interests of the party he was controlling, were still taken on behalf of the PN. The PN is responsible for them. That doesn’t change when an employee leaves or even when the party leader changes.

It would be no defence for Pierre Portelli to say he was acting on the instructions of Adrian Delia. The Nuremberg defence is simply unacceptable. It would be an indictment against Adrian Delia in a case seeking personal responsibility from him, but that too is secondary.

The primary consideration here is that the PN acted in collusion with Yorgen Fenech. The PN used the media (the Labour Party’s media) to attack its own MPs and civil society activists, to lie about them and to undermine their campaign for justice for Daphne Caruana Galizia. This only completes the picture we have all had: why in all that time the PN did not take a stand against Yorgen Fenech, against the 17-Black/Electrogas imbroglio, against corruption in this country and the impunity its perpetrators enjoyed. And it did not do so because the PN was embroiled in it.

I am sorry but I am not even a little bit interested in any internal efforts within the PN to bury the hatchet, let bygones be bygones, and strive for internal ‘unity’. Ah, that dreaded word again.

If the PN is not going to come to terms with its immediate past, its collusion with the corrupt forces in this country, however modest, however abortive and unsuccessful, then it should not expect people whose objection to the Labour Party is precisely that sort of collusion, to switch their support to the PN.

Consider this article by Desmond Zammit Marmarà on Newsbook. He criticises the current Labour administration for extending the over-familiar terms that Joseph Muscat kept with business interests in the country. He is disgusted by the collusion and corruption of this fraternisation. He denounces Joseph Muscat for attempting to defend this sort of sleazy familiarity at the Daphne Caruana Galizia inquiry and he challenges Robert Abela to turn that nasty corner.

The PN might think it can never hope for a day that Desmond Zammit Marmarà could prefer to vote for it rather than the Labour Party. His partisan credentials are well and truly established and very unlikely to change.

But that’s just the problem, isn’t it? That the PN does not think there’s a point of persuading anyone who habitually voted for the Labour Party to vote for it instead. That’s why both parties in the past three years or so went into a bidding war of displaying engorged orifices to be the first to be raped by Yorgen Fenech.

Is it not hilarious to hear One TV speak of Karol Aquilina, Jason Azzopardi, Occupy Justice, Repubblika or even little old me described as the “establishment”?

Yorgen Fenech still pulls strings. Consider how Ivan Martin testified in court that Yorgen Fenech’s messenger boys Charles Mercieca and Gianluca Caruana Curran told him they were commissioning a series of articles to discredit Melvyn Theuma. What’s that in comparison with a series discrediting Jason Azzopardi or #occupyjustice?

Consider how even after he was outed as the owner of 17 Black and as a suspect in the murder of a journalist who would not submit herself to his influence, Yorgen Fenech could still pay his way through coverage on Net TV and on l-orizzont that served his own interests. What’s the hymn-book screeching by Christian Grima and Simon Mercieca in comparison with that sort of control?

Whatever it may think it is doing now, the PN was a jerked sock-puppet of the establishment. It transacted with Yorgen Fenech and allowed Yorgen Fenech to transact with public opinion through it. The PN participated in the campaign of intimidation and discrediting of campaigners of justice for Daphne Caruana Galizia masterminded by the man accused of killing her, helping to ensure the perpetrator is never caught, helping to defeat those fighting to mafia instead of standing tall alongside them.

Whatever it may think it is doing now, the PN has, as Desmond Zammit Marmarà observes about today’s Labour Party, done nothing to denounce its very recent past. Robert Abela has not denounced Joseph Muscat. Well, Bernard Grech has not denounced Adrian Delia. He has not apologised for his party’s collusion with Yorgen Fenech. He has not expressed regret for his party’s conspiracy to bring civil society activists into disrepute.

Bernard Grech is not only responsible for the actions of the party since he has taken it over. He did not found a party from scratch. He instead took over a pre-existing one, warts and all. And he didn’t just inherit ugly warts. He inherited a malign tumour of subservience to the mafia. The tumour won’t go if he buries it. The healing will only start if he exposes it, excoriate it and apologise for it.

The PN must speak up now or we must assume it does not regret Yorgen Fenech’s power games.

Previous:The animals in our midst
Next:GUEST POST: No chokehold