But half the herd 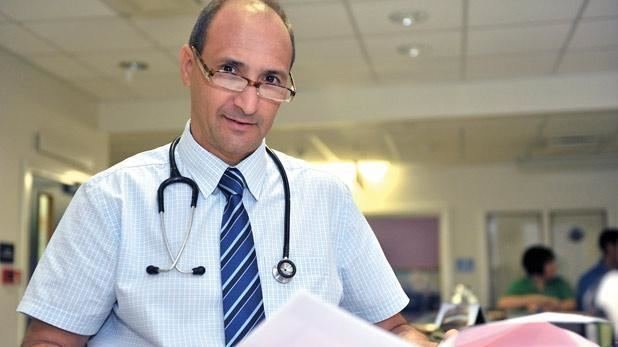 I fully realise I’m expected to apologise these days before criticising the administration on matters it considers as its key successes. I was eviscerated mercilessly in the days after they opened for something like the fifth time the spaghetti junction in Marsa. I can only begin to imagine what they would do if they decide to care about me questioning Chris Fearne’s ‘mission accomplished’ declaration on the deck of the aircraft carrier that is his ego.

Chris Fearne is both a scientist and a politician. But there’s no confusion which of those two roles drove him to declare Malta had reached herd immunity. The temptation to claim they had got there first was irresistible.

It was also inaccurate and, therefore, potentially damaging to the otherwise successful effort to contain the spread of covid.

Most vaccines give individuals immunity after two doses. Consider the Pfizer vaccine. Initial tests suggested that the first dose of the vaccine is between 60% and 70% effective. That is very good but not optimal. Pfizer claims that a second dose increases effectiveness to 91%, as close to immunity as we can hope at this point.

We have not been given local data but as is probably inevitable a number of people who go for the first vaccine miss their second appointment. In the US that drop-out rate is of about 5%. We don’t know the precise reasons why they drop out. It could be because some are worried about unpleasant side effects repeating themselves. It could just be scheduling conflicts. It could be that some get the mistaken impression that one dose is sufficient and the second not worth the bother.

Chris Fearne declared herd immunity when “70% of the adult population acquired at least one dose”. That, without any doubt, is a very good place to be and it is to the credit of Chris Fearne and his department that we got so far.

Why don’t we dismiss this as just a bit more hyperbole from yet another overeager politician? Because we can’t let up on our effort just now, at the turning of the tide. Because we can’t have people think that it’s ok to miss the second vaccine appointment or worse to think they don’t even need to go for the first one because covid has been defeated anyway. Because the policy decisions that need to be taken to go back to normality need to be based on scientific facts not the self-congratulations of a politician too eager to please.

We’re not there yet.

Previous:PODCAST: The tragedy of the commons
Next:Even for this you got the bill