Even for this you got the bill 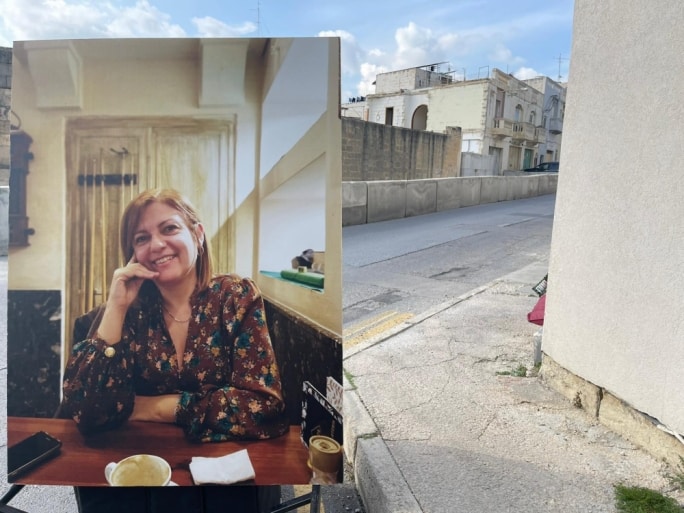 The family of Miriam Pace have settled their claim against the developers who destroyed their property killing their wife and mother when their house collapsed over her head. The amount of the settlement is, understandably, undisclosed. The compensation, whatever the amount, is nothing like justice. We can only hope our institutions give Miriam Pace the justice she deserves by punishing her killers in the criminal court.

Some hope. Consider the Shift’s report yesterday that companies owned by Ludwig Dimech, the construction arm of the development group that settled with the Pace family yesterday, was contracted directly for €1 million worth of public works since he dug too deep and too close to the Pace home.

This piece is not about ironies but consider that that rate of direct orders is something of an acceleration for Ludwig Dimech. This Lovin Malta report shows that between 2013 and 2019 he was contracted for €2 million worth of public works. Somehow, (allegedly?) causing the death of Miriam Pace put him in higher demand for government direct orders. His business grew exponentially. After all, the man has to eat.

Miriam Pace’s family deserve all the compensation they could have negotiated for themselves and deserve being spared having the unnecessary indignity of fighting for that compensation in court. No buts as far as that is concerned.

But. Given how Ludwig Dimech earns his keep, it feels as if we – tax-payers – are paying them this compensation via Ludwig Dimech. God forbid a construction contractor, no matter how greedy, should ever suffer material consequence for deaths caused by their misconduct.

Previous:But half the herd
Next:Book launch: The Third Siege of Malta