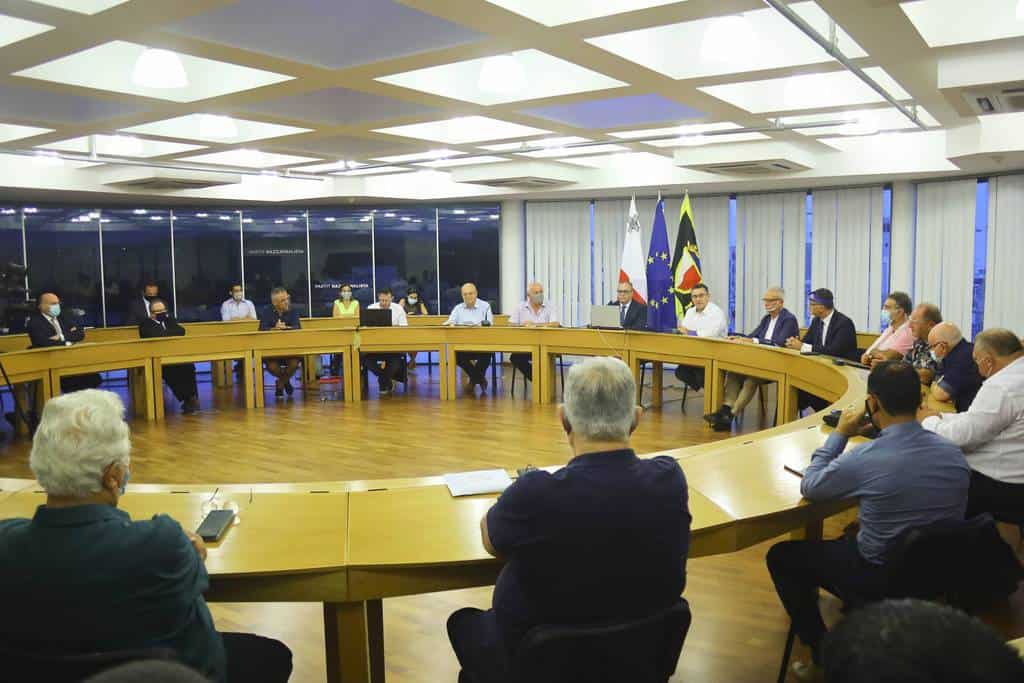 It is in the Labour Party’s eminent interest to keep pushing out the narrative that criticising the government is being negative, thus attempting to pull the rug from under the Opposition’s feet, an Opposition whose DUTY it is to criticise the government when it behaves badly. When it does so the Labour Party unleashes its trolls to spew out a coordinated attack … negattivi … traitors!

The trouble is that it is becoming increasingly clear to me that with a very few exceptions of dare I say courageous MPs who continue to relentlessly renounce corruption, the Nationalist Party has fallen into the trap set for it most ably by Labour and has practically shut up in the face of the daily scandals and instances of criminality perpetrated by a number of people in the Government’s ranks … from Ministers to errand boys or go-betweens with corrupt businessmen.

Where does that leave the rest of us? Should we not expect the Opposition to stand for what is right no matter what? Has the Nationalist Party or should I say its leadership, become so cynical that it is reneging on this duty in order to try and please … who exactly? Labour die-hards will never vote Nationalist. Floating voters can be categorised into two – those who vote according to what they perceive as best for their pockets, and for these Labour has honed a system of patronage that is practically impossible to compete with; and those who vote based on values and principles. The latter will consider which party has high standards, has the common good at heart, will promote social justice, defend our fundamental freedoms and equality of opportunity in all aspects.

When the Nationalist Opposition Party holds back from criticising what goes against these values, it does itself no favours at all. How can we be sure it won’t behave in the same way if it does not denounce this behaviour by the government of the day? How am I to feel represented if the Party I have supported and been an activist in holds back instead of unleashing all guns blazing against what is clearly a criminal mafia that has taken a hold of our country? Not just that. How can I continue to have respect for those who would seem to be intending on punishing, pushing aside, those few of its MPs who are principled and courageous enough to do this, even at the cost of putting their and their families’ lives on the line?

The Nationalist Party should have learnt its lesson when it tried to denounce and oust Simon Busuttil from within its ranks after the (non)publication of the Egrant Inquiry. On that day of infamy, Adrian Delia’s fate was sealed. Bernard Grech would do well to think twice ahead of tonight’s meeting of the Executive Committee of the Party.