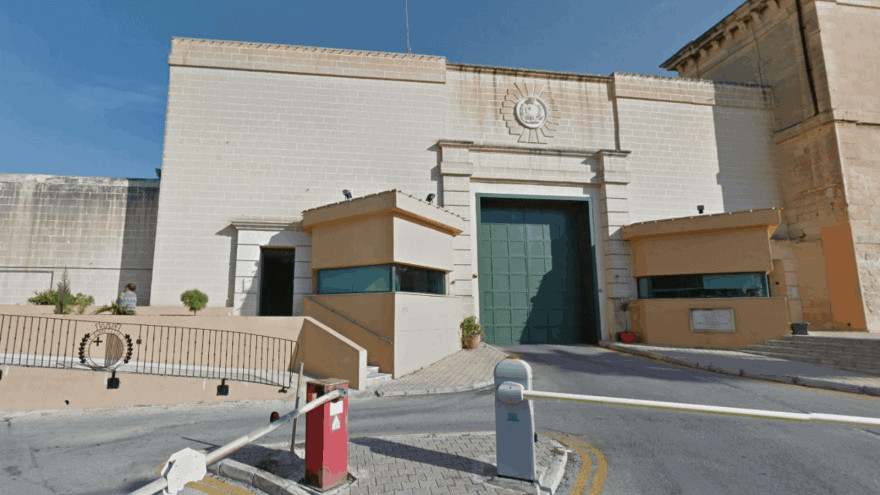 A convicted double-murderer has sent his lawyer to court to complain of inhuman conditions in prison.

Right now, we cannot judge who is saying the truth about conditions in the prison. The government describes the prison as a holiday spot we should all like to spend some time at. Here’s a reaction by Andrew Azzopardi to a recent state-television feature replete with contradictions with other propaganda-laced unintended mockumentaries on Labour’s One TV.

These “controlled” features on TV are supposed to diffuse pressure from independent journalists to visit the prisons and find out the truth for themselves. And they seem intended to reassure people that all the mumbling from critics of the prison system is based on lies.

This is Peppi Azzopardi’s reaction. 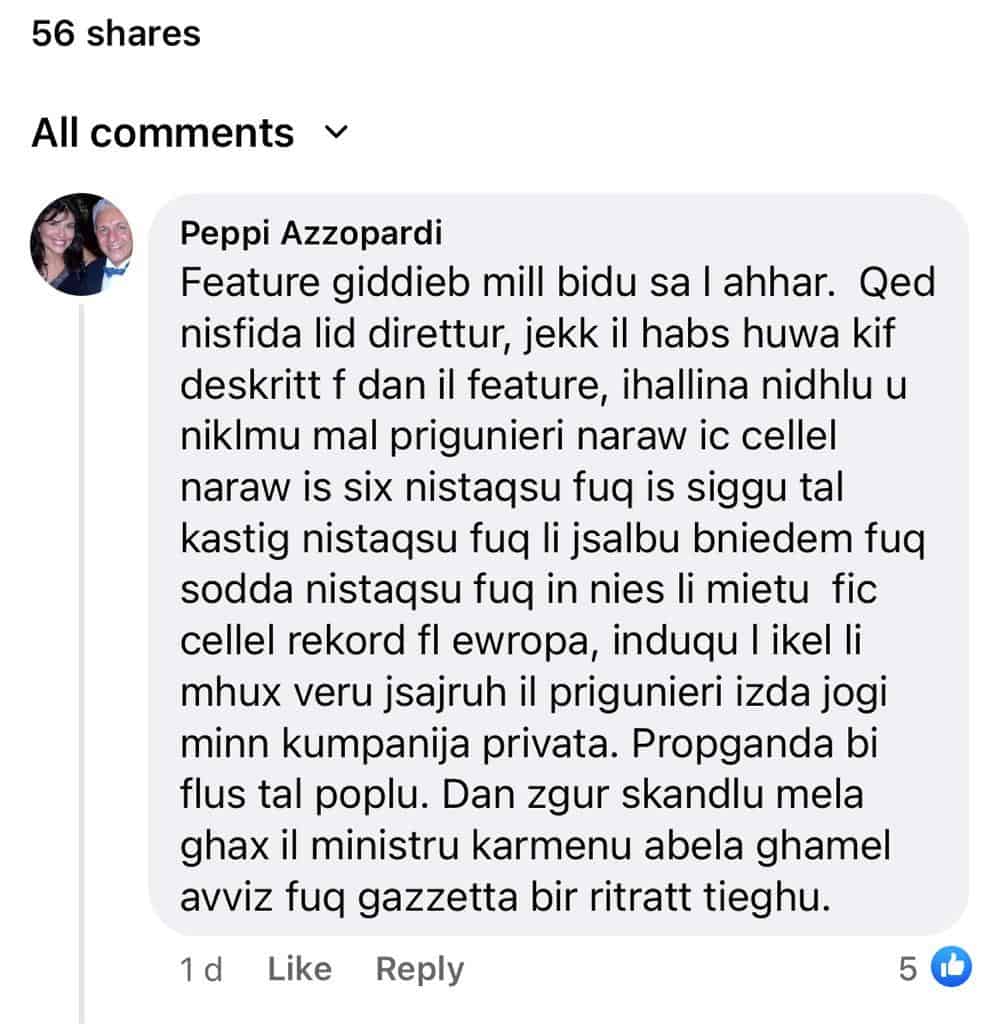 If things are so rosy in prison, why prevent journalists from visiting, he asks? I’m not going to quibble here with Peppi Azzopardi about his point that the misuse of public funds by Carmelo Abela is not something worth worrying about. But I agree with him that we can’t just take the government’s word for what is happening inside the prisons either. We have to see for ourselves.

I tried and tried. Last September the prison director, after I knocked on his door for almost a year, let me into his office and I was allowed a small and irrelevant glimpse inside the prison. It wasn’t enough and I sued the government saying that I’m being prevented from doing my job as a journalist to report on the truth of conditions inside the prisons and other detention centres. The case continues today. It will drag and at any point, it risks being thrown out because of some technicality.

In the meantime, allegedly, people continue to suffer and die under the fascist repression of the government’s chosen tyrant-in-chief. Even convicted double-murders are people. They deserve punishment but a punishment prescribed in law, not vomited from someone’s sadistic imagination.

The more the government prevents independent observers from visiting the prison grounds and the hollower the propaganda that is spewed out of the media it controls becomes, the less choice we have but to take a convicted double-murderer’s account of what is happening inside the prison seriously.