THE SUNDAY TIMES: At cross purposes 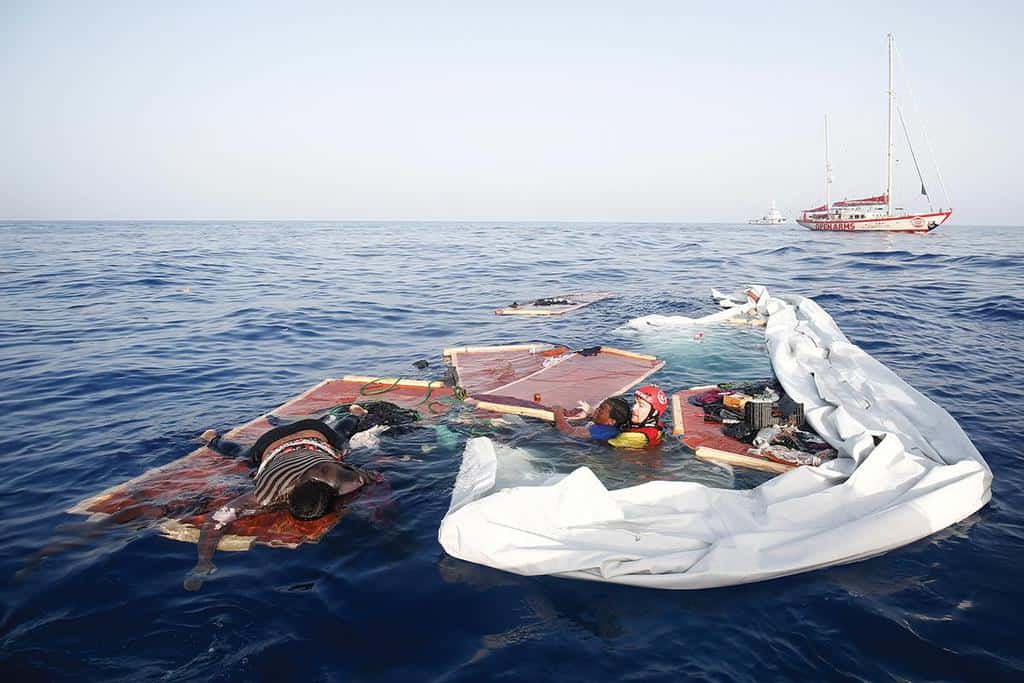 “Recently, I put a few euros in some ads on Facebook carrying a picture of the cover of my new book that is coming out shortly. I put in the money hoping awareness of the book could break out of the bubble of like-minded people that Facebook organises for me to comfort me in the delusion that everyone agrees with me.

“The photo of the cover of my book apparently made it to the news feed of a university professor of the Labour Party persuasion. I know that sounds moderately insulting coming from me. But this was one professor I have admired for many years. He was one of my best teachers. His expertise is unequalled in his field. And I hold his opinions in very high regard.

“There he was trolling the advert of my book, apparently annoyed at the “rubbish” inflicted on his news feed. I don’t know what his Facebook feed is like but I have much I would call rubbish. Many books are rubbish. Maybe mine is too. But I was still surprised – hurt? – that an academic would judge a book by its cover and proceed to publicly rubbish it.

“If we aren’t prepared to leaf through the thoughts of people we dislike, what hope can there ever be that we might be open to be persuaded by what they have to say?”