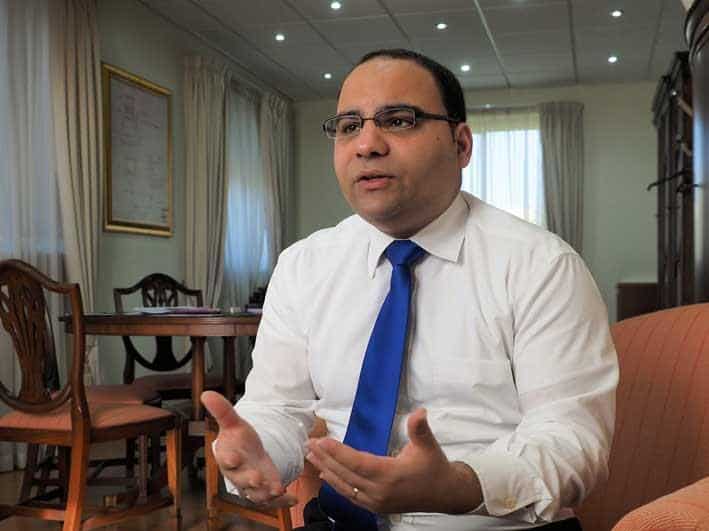 No government, however hard-pressed, will want to face the electorate with bad news on the eve of a general election. Yesterday’s budget speech was bound to be a bonanza of gift-giving because no matter what we say about our democratic maturity we still think of the government as some form of Father Christmas and the budget speech as his yearly return on the performance of his elves that somehow manage to manufacture toys that no one seems to have to pay for.

All the good news in yesterday’s budget speech relies on a short list of very bold assumptions. Malta’s economy will bounce back to pre-covid levels in short order. Indeed, the government is expecting it to do better than that. The government is projecting collecting €1.9 billion from income tax, compared with €1.7 billion in 2019. And they’re projecting collecting €1.2 billion from VAT, compared with €900 million in 2019. The expectation then is that we’ll be earning more than the days before covid, and spending more.

I’m comparing with 2019 to eliminate the covid factor. Even after accounting for an expected acceleration in inflation, the government’s growth projections can at best be described as aggressive. Some might say optimistic.

Nothing wrong with optimism.

Nothing wrong with questioning it either.

The government’s expectation, clearly, is that grey-listing by the FATF will have no impact on Malta’s economy whatsoever. Nor will the worldwide drive towards tax harmonisation that Clyde Caruana acknowledged will force us to make adjustments to our low-tax regime.

A few days before the budget the finance minister said he was making proposals to the OECD to allow Malta to continue charging lower taxes (below the worldwide threshold of 15%) to medium to large companies – which is the companies we have – and only comply with the 15% minimum in respect of the very large corporates – which we don’t have.

If the government gets it their way, we’d manage to dodge the consequences of tax harmonisation. In a way, it would be a repeat performance of the 2004 coup when Malta negotiated with the EU the latter’s agreement to a 5% tax rate for companies owned by non-residents even as an EU member state. As Boris Johnson put it, at the time we got the cake and ate it.

Clyde Caruana’s plan relies on his supreme confidence that we can.

But they’re not taking any chances. They’re having a general election before we get our answer. Right or wrong, a year from now, no one will remember what they promised.

Previous:We need to talk about human rights
Next:If stone was free, would you eat it?