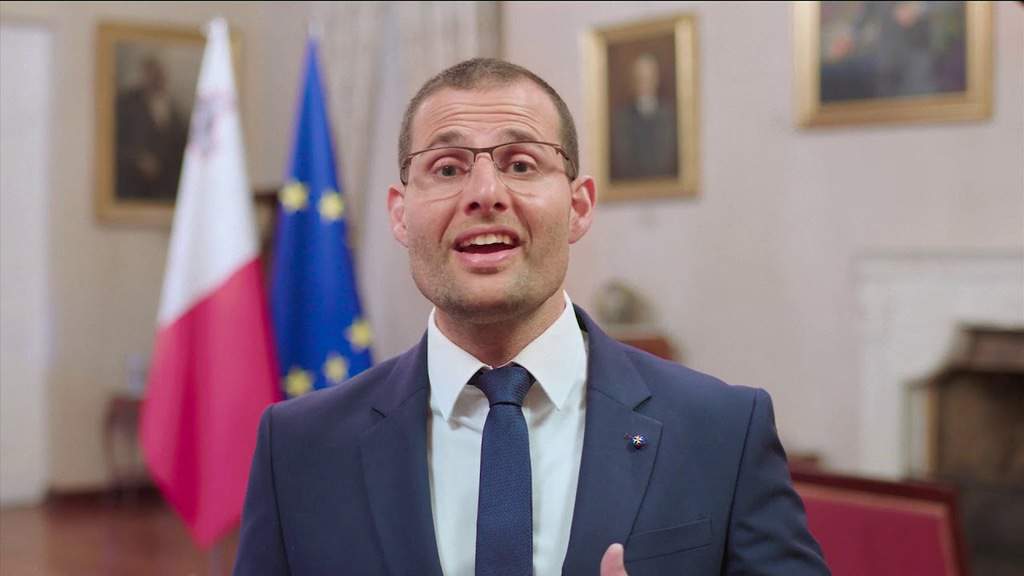 The headline Times of Malta takes from Robert Abela’s speech of yesterday is a less ironic version of what I wrote when I strung together the themes of the budget and the opposition’s reaction to it. L-aqwa żmien – the best of times – were just a prelude. The good stuff is still ahead. Robert Abela spoke of “new prosperity” in his sights.

It is good to have an ambitious prime minister. But it would be great if he acknowledged where we are now before promising us where he’s going to take us.

Where are we now? For the first time in 17 years of measuring, EY reported yesterday that international investors that operate in Malta are more likely to want to be elsewhere than not.

Most investment in Malta is made up of the expansion of existing investment. Any new investment happens after investigation of circumstances on the ground and much of that involves speaking with players that know the place and work on it. They’re going to hear what EY heard: “don’t go to Malta”.

Unhappy as most of the investors operating in Malta may be, most of them haven’t quite lost all hope yet and say they’ll be sticking around to see if things improve. That’s because – depending on the nature of the business – relocating is an expensive decision. From the EY survey Labour TV took home the fact that 80% of existing businesses see themselves remain in Malta. Glass half (or 80%) full and all that.

Of course, there’s the flipside. Every fifth business that is currently in Malta is making plans to leave. That’s after the considerable number of dissolutions and departures recorded in the last few months since the FATF dumped us in the grey list. By any measure the response that a fifth of all foreign-owned business in Malta is planning to quit the island is nothing short of catastrophic.

The departure of existing businesses causes immediate pain because it causes job losses, and the reduction of expatriate expenditure for rent and living. That happens at a slower rate than the more invisible, and therefore less obvious consequence of this change in mood: the decision by potential investors to abort their plans and set up elsewhere.

The dissolution of the potential is not measurable. No one files a return for a boardroom decision to set up in Ireland or Luxembourg instead of Malta. There’s no record of a conversation between an investor and a local multiplier where the investor says that if Malta is going to give them the reputation of a Panama tenant, they might as well go to Panama and stay under the radar.

We know this is happening. Financial services operators report it in whispered conversations all the time, but a deal that is never closed is never measured. And most deals are not closed. Not anymore.

This has been the case for some time and all we’ve heard from the prime minister, and from his opposite number as well, is that they are supremely confident this problem will go away.

The PN clings to the tenuous though appealing argument that by the simple act of replacing Labour in government they will restore confidence in Malta with fresh air not unlike the air breathed in 1987 and 1998. On both those occasions, when the PN came to government from the opposition, the mere normalisation and westernisation of the policy of Malta’s government injected new life in its economic performance, a direct consequence of sensible, clean politics. That historical record is real and though the PN has, perhaps more frequently than it should have, admitted embarrassment about some aspects of its record, it is now basing its case for re-election on its strongest suit: its – let’s call it that – normality.

What the Labour Party’s argument that it can bring about a ‘new prosperity’ is based on is left unsaid. The false prosperity of the last 8 years has led us exactly to where it had been predicted. It made us pariahs in circles that run the industries we used to compete in. It ran havoc with our environment. It created opportunities for politicians to collect bribes that trounced confidence in our institutions. It undermined the rule of law to the point that our democratic credentials are reasonably questioned.

And now most investors that employ people in the country are flatly saying they’d much rather be elsewhere.

How are 5 more years of this a short road to a new prosperity? To believe it we’ll need to sever the same connections that Robert Abela has happily unplugged in his mind. You must live with the manifest paradox that on the same day that you read most investors would rather not be here, your prime minister tells you that he’s on the path to make you richer.

If you believe that (and most of the electorate does) we deserve what’s coming.