Our governors do not merely delight in the assurance that their grip on power is being extended for another 5-year term. They somehow feel the need to troll their opponents, a real-word reflection of the “erbgħin elf” followed by a row of lemons that their minions post on Facebook as an irrelevant close to every argument they lose.

We know that the trapping season is not really a research exercise. The trappers are not researching anything. They’re trapping birds. It’s all a lie designed to defy the law. It’s an official reflection of our attitude to rules. We frustrate what we know to be their intention by some creative excuse that nobody believes and then we joke about it.

Consider this statement by Ian Borg. “Our children will curse us if we don’t build the metro now”. All of a sudden this issue has become mission critical. For 8 years they built and widened roads, froze or reversed all parking management schemes, did not even flirt with the notion of congestion charging, promoted a road tunnel between the islands as the only possible solution, and now, with a gun to our head, we are told that if we do not applaud their metro project, blind to its real cost and implications, it’s because we hate our children.

Consider Konrad Mizzi who announced he would attend the PAC after refusing to attend two sessions in a row, only to accuse the PAC chairman for giving him a third appointment while his lawyer (a retired magistrate whose practice only has one client, Konrad Mizzi) was “unavailable”. Konrad Mizzi shows all that contempt for Parliament, an institution he was elected to twice, and has the gall to brand the PAC chairman, Beppe Fenech Adami, as “arrogant”. In response hundreds of fans express “solidarity” with Konrad Mizzi, a fugitive spoken to as if he was some sort of victim.

That’s including Tarcisio Mifsud who stands accused of using his long-standing job at Enemalta as a personal avenue for earnings from corruption.

Consider Robert Abela who used his concluding remarks on the budget to claim the record for his government for the best ever reforms to enhance the rule of law. He spoke for the now terminally silent Edward Zammit Lewis who is trading his political survival with his invisibility. If there had been the rule of law, the justice minister would be the first out of politics. The changes that have been introduced were forced on the government after Council of Europe and European Court of Justice scrutiny they did all they could to avoid. Meanwhile a constitutional convention to discuss proper reforms promised by Labour at the 2013 election is still the dream of a possible but unlikely future.

Consider another remark by Robert Abela in the same speech. Promising proper safeguards to the environment in his next government, he acknowledged Labour neglected the environment in its first 8 years. It wasn’t out of ideological hostility to everything green, mind you. It was, as ever, the fault of the Nationalists, who handed over a stagnant economy in 2013. Labour needed to remove the environment from the equation of policy making to kick start economic activity. That’s reassuring. Every time our economy slows down – and there’s no economy in history that does not undergo slowdowns, so ours will be no exception – we’ll burn our house down. Not only are we not to be angry for all the tree chopping and the uglification of our urban and rural landscapes with concrete monstrosities. We’re expected to be grateful.

Consider Clyde Caruana who confessed that education was our greatest challenge and the area where most reforms are needed. He said we needed to upgrade our education services if we are to aspire to the sort of productivity we need to even imagine a shorter working week. Then he presented a budget which threw extra money on every page, except education.

The entire “new prosperity” malarkey is a trolling exercise. The entire budget program is premised on unprecedented economic growth. If we are to believe that premise we are expected, as trolls ever expect, that we renounce the evidence we can see with our eyes. We must doubt our very sanity. There is no grey-listing. There is no international drive for tax harmonisation. There is no damage to Malta’s international reputation. It’s all in our imagination because we are prejudiced Nationalists envious of Labour’s omniscience.

Finally, consider the lip service paid to the Daphne Caruana Galizia inquiry. They say they respect the process and will act on its recommendations. But see Pawlu Lia’s apoplectic reaction yesterday in court when Jason Azzopardi referred to the fact that Owen Bonnici, as a minister in Joseph Muscat’s government, has a share in the responsibility in Daphne’s assassination.

Even ignoring the fact that Owen Bonnici had been enthusiastic and particularly vile – describing Daphne as a “hate blogger” in official correspondence when she was alive, censoring protesters calling for justice for her after her death – the inquiry found that the ministers who failed to force Joseph Muscat to fire Keith Schembri and Konrad Mizzi had a hand in fostering the impunity that allowed Daphne to be killed. Pawlu Lia’s reaction: “This is why there’s so much hate in the country”. That’s the statement of a classic troll, projecting their own responsibilities onto you. In Pawlu Lia’s world Owen Bonnici calling a journalist a “hate blogger” and censoring a protest made of flowers and candles 500 times is no cause for hate in the country. Objecting to his conduct, however, is positively seditious.

I cite these examples, all fresh out of the news from the last few days, because we do not realise that this is a daily occurrence. We often complain that political discourse in this country is petty, prejudiced, vicious, insincere, and tinged with a permanent cruel streak. And when we say that we often think of what passes for debate on the comment boards of newspapers and on social media.

But I quoted here senior political leaders whose example, by design, shapes all political discourse in the country. Their words and attitudes show contempt for the truth, an insincerity in which they seem to delight. They expect their audience to dismiss the evidence they can see with their own eyes, to doubt the facts that they experience, to substitute rational choice with the collective bleating of a herd of goats. 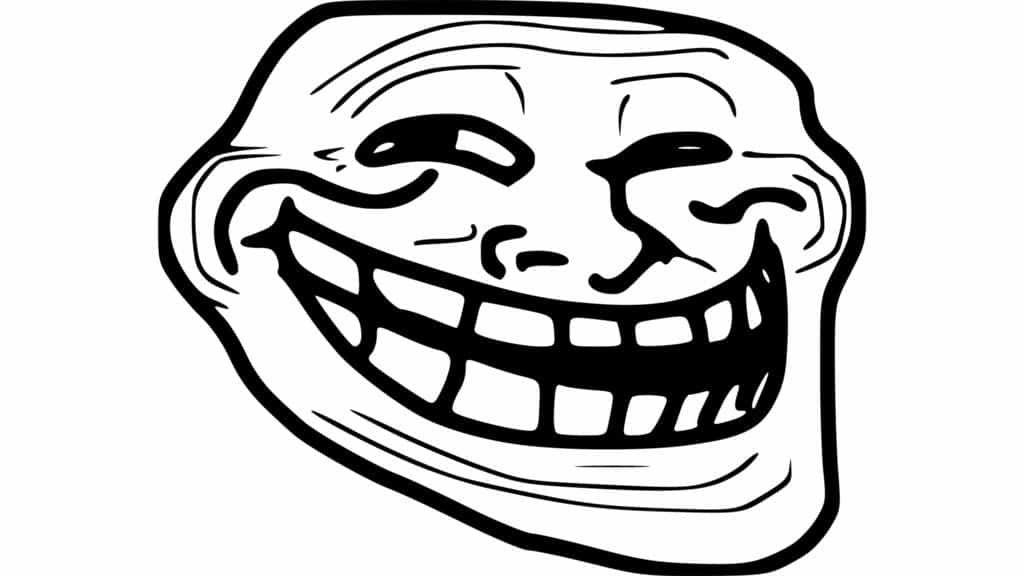