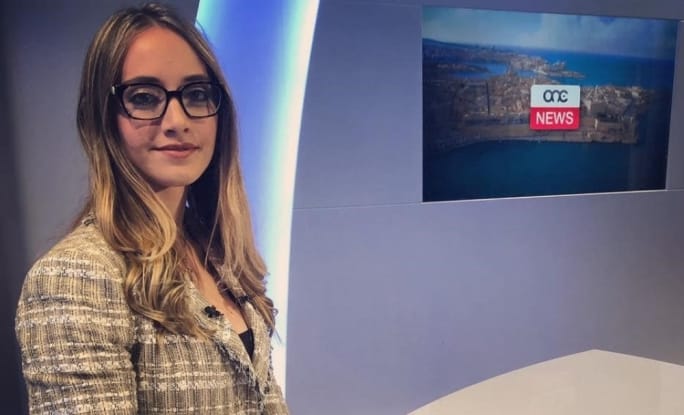 Following the recent outcry on the inappropriate use of the word ‘riċerka’ by a Labour politician, a journalist has managed to obtain a copy of a secret document that is kept hidden at the Labour HQ.  Titled ‘Labourspeak – the language of a modern day society’, it gives new meanings for words and phrases that have been in common usage for decades, if not centuries.  ‘Riċerka’ takes pride of place and is explained as ‘to trap birds to your heart’s delight.’

Of course, I’ m joking.  There is no such document.  But the sad reality is that many words and phrases have taken on a new meaning for many Labour supporters – meanings that are fundamentally different from their actual ones.  After eight and half years of constant Labour propaganda on various media, especially on One media, it is not surprising that this has happened.  This is especially so because Labour adopted spin, deceit and outright lies as a political weapon of choice.

The following are some examples of Labourspeak:

And these Labourspeak meanings refer to development and the environment:

It may all seem very amusing but it is actually tragic that corrupt Labour has brought our beloved country to this.