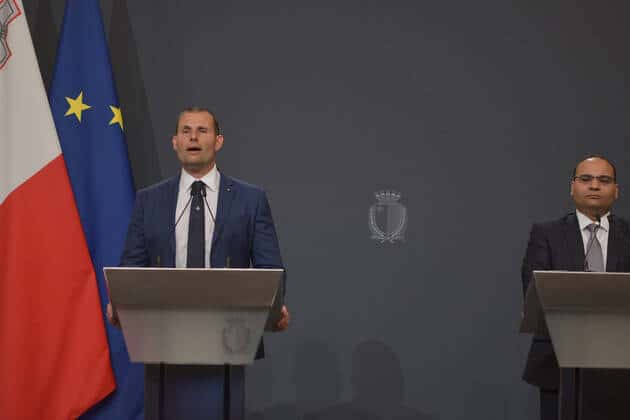 The government has no published rules and no independent oversight of its advertising and PR spending. Many other countries have rules that prevent ministers from spending public money on partisan propaganda. Any government is obliged to inform the public of what it’s doing. There needs to be money to inform the public of changes in the law, say, or where and when to be vaccinated.

But here the government spends public money to tell you its great. The government knows as well as anyone that it can’t last through 2022. There needs to be an election at some point, likely in the first few weeks and months of the year.

By their own account the budget presented in Parliament a few weeks ago is effectively the Labour Party’s electoral program, a set of promises that are conditional on their re-election. Admittedly their re-election is likely, but can we at least pretend this is a normal democracy and not operate as if the outcome is a foregone conclusion?

In spite of the government’s own declaration that the implementation of the budget is contingent on the result of an election where at least one other party is running, Finance Minister Clyde Caruana glibly authorised himself to spend almost €500,000 in advertising and PR, the sort that would not be allowed in most other democracies.

The figures were made known in Parliament in a reply to a parliamentary question from Karol Aquilina. Clyde Caruana told him he spent €206,067.20 in “logistics” which usually means those stage show bonanzas where the government “launches” its budgeting plans like Audi launch a new car. €94,663.96 went into design and printing while €138,073.25 were spent buying space on media.

The government has given no details about how it allocated its media buying budget, something that in other democracies is normally subjected to transparency rules. It has to be because the supreme irony of all this is that much of the “media buy” is actually public money spent to reward and compensate media that are supportive of the government anyway. Some of those €138,073.25 go to One TV, to other Labour media and to the General Workers’ Union. As if they needed to be paid to say the government is great. And some go to media that are more indirectly “owned” by Labour.

The shocker then is not just how much has been spent. The real shocker is we have no rules to tell them this is wrong and must stop.