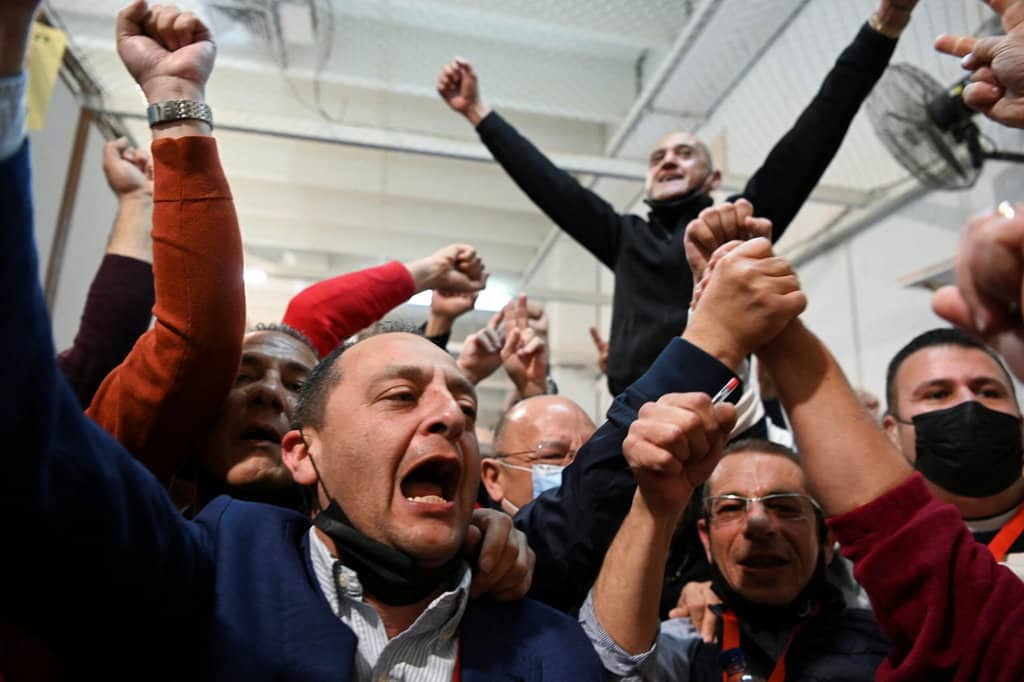 A committee of MPs in the Parliamentary Assembly of Europe’s highest human rights body found that “Malta faces important challenges to the function of its democratic and rule of law institutions, which, if left unaddressed could affect the level of democratic consolidation in the country.” The warning came with a call on Malta authorities for “further reforms in particular with regard to its institutional checks and balances and the fight against corruption”.

The PACE monitoring committee report was released on the same day as GRECO issued a monitoring report on Malta’s progress in implementing recommendations made in 2018 for Malta to fight corruption. That report found Malta only implemented “satisfactorily” 2 of 23 recommendations it received.

On corruption the PACE committed commented on “the high number of political appointees and lack of legal regulations governing these positions… Recent reforms have not sufficiently addressed this issue,” the monitoring committee said.

They also noted how the government only implemented part of the 2018 Venice Commission recommendations referring particularly to changes in the way judges and magistrates are appointed. Those changes were implemented after Repubblika took the matter to the European Court of Justice in Strasbourg. The government argued in that case that it was free to ignore the Venice Commission.

The monitoring committee remarked the government ignored the Venice Commission in respect of much needed parliamentary reform. The committee said Parliament should be made full time with limits on other employment for MPs, allowing Ministers from outside Parliament and removing the dependency political parties have on private funding. These matters were the subject of detailed recommendations made by Repubblika last year and so far ignored by the government.

The monitoring committee “welcomes the establishment by the President of Malta of a Constitutional Convention to formulate a reform of Malta’s constitutional framework.” President George Vella made several public pronouncements on the subject in the beginning of his term but after shelving the convention due to the covid pandemic no further announcements were made.

The PACE’s monitoring committee that rates member states’ compliance with their obligations as members of the Council of Europe expressed regret on the lack of enforcement if the right of information of the Ombudsman and the limited follow-up on that office’s decisions. The committee remains concerned about the weakness of the Permanent Commission Against Corruption and wants more powers for the Commissioner for Standards in Public Life. They also ask for a stronger law to protect whistle-blowers and criticised the sale of Maltese passports as a “vulnerability to corruption and money laundering.”

The committee had strong words on “the structural lack of implementation and enforcement of the Freedom of Information Act”. The matter is currently the subject of a human rights lawsuit brought against the government by the Daphne Caruana Galizia Foundation.

The monitoring committee said it’s “deeply concerned about the polarised media environment and the challenges faced by the media, including direct threats to journalists, that negatively affect press freedom in Malta.” It called for the authorities to address SLAPPs “as a matter of urgency”.

The monitoring committee criticised Malta for its blanket ban on abortion “including in case of rape or danger to the life of the mother”. They called for European states to show solidarity with Malta as it handles arriving migrants but urged Malta “to ensure that its responsibilities and human rights obligations with regard to irregular migrants and asylum seekers are fully honoured.”

The monitoring committee said it would continue to follow progress.

Their full report is linked here.

Previous:There is no universe where this is acceptable behaviour
Next:Doing enough to avoid doing anything at all