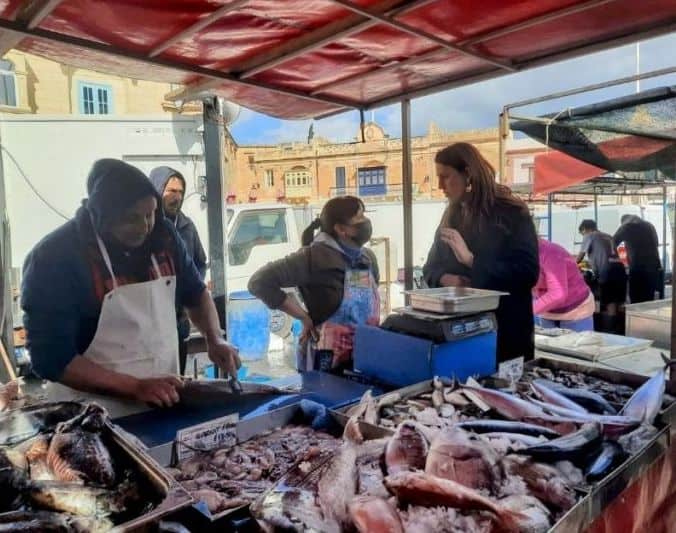 A civil servant regulates an industry. In the process she establishes a working relationship with the major investors of the industry. It should be clear that she doesn’t work for them. They have their own staff. She works in the public interest, administering the laws that regulate the behaviour of the economic players in the industry. Within those laws she is expected to get out of their way and let them work and make their money. But she is also paid by taxpayers to be a zealous guardian of those laws and to act in our interest.

That means that the civil servant we pay to regulate them needs to keep enough distance from the industry players to find no difficulty in stopping them when it’s necessary, fine them if required, close them down if appropriate.

Whatever the relationship this specific civil servant had with industrialists, at the time she decided to run for parliament the industrialists she regulated liked her enough to make substantial donations to her electoral campaign. Read the details in this Times of Malta report.

Alicia Bugeja Said was elected to Parliament and made junior minister for … yes, for the fisheries sector. She became the political boss of whoever succeeded her as a regulator of the industry. The industrialists have acquired a friend in government just where they needed her.

There will be many claims in defence of this farce that say that no rules have been broken. Please relate this comment to my earlier post on the GRECO report that criticised the Maltese authorities for dragging their feet and not introducing better rules on lobbying transparency, better rules on conflicts of interest, better rules on avoiding conflicted or parallel activities when serving in a top executive function in the public service, or as a person of trust, or as an MP, or as a Minister.

These corrupt arrangements are allowed because the rules that should prevent them are left unwritten.

If we had half way decent rules the first significant matter in Alicia Bugeja Said’s very short political career would be her resignation.