Enough with the ‘internal’ investigations 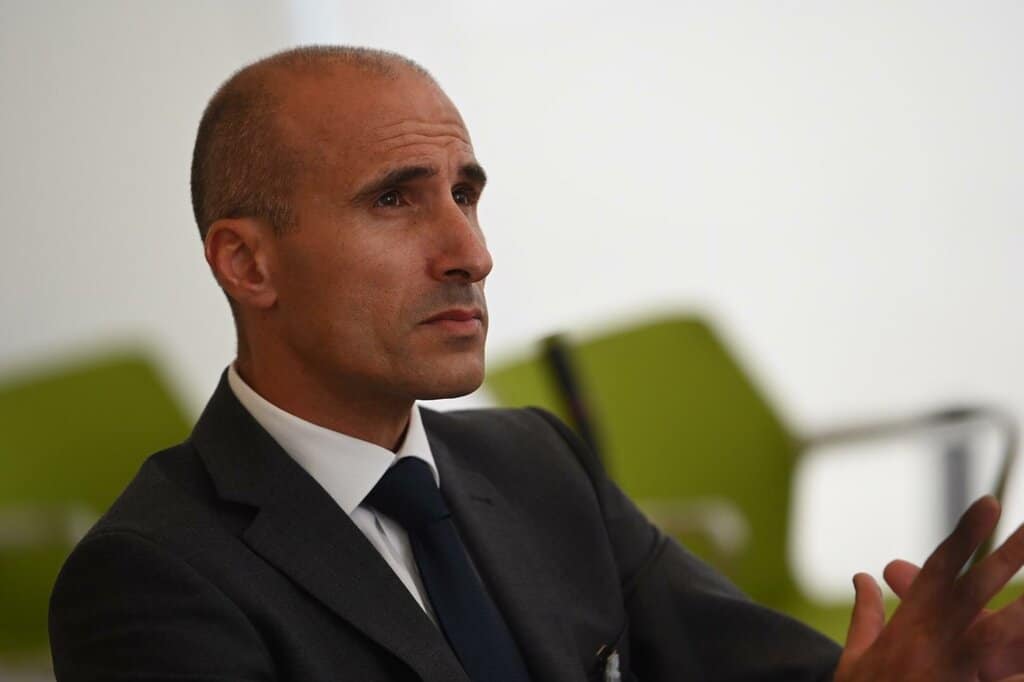 Angelo Gafà’s gong from the French and Alexandra Mamo’s medal, ostensibly for bravery, from the Americans, must have some reason in someone’s book but it’s nothing anyone out here can see. Some other republic should give a medal to Victoria Buttigieg so we can complete a set of mysteriously decorated inadequates.

We keep getting stories from court of all sorts of acquittals for all sorts of stupid reasons. The wrong date is put on the charge sheet. Or the location of an incident is described with the wrong address. Charges are filed beyond the statute of limitations. Mountains of irrelevant documents are piled up on top of material evidence, so the evidence never makes it to the light of day.

There are fuck ups upon fuck ups to the point where you can’t call them fuck ups anymore. Fuck ups are by definition exceptional, they happen on the rare occasions when things go wrong, when an error occurs that proves nothing but that we’re all humans and make mistakes despite (and here’s the key) … despite our best effort to do things properly the rest of the time.

The point is these acquittals by so called error happen so often it feels as if getting punished for. something in this country happens only if you specifically ask for it and if the accused fills out all the paperwork for his prosecutors. If you wait long enough someone, somewhere, out of sheer incompetence or for reasons altogether more sinister, will arrange a permanent watertight insurance against double jeopardy and you can walk away with your head held high.

Sometimes the “mistake” is, in the week it happens, too egregious to simply brush aside. The Iosif Galea incident is one of those times not for any reason other than that Iosif Galea allegedly broke laws of other countries as well and one other country, Germany, has decided to snatch him from the toothless jaws of Malta’s so-called justice system.

The police have been particularly embarrassed by this incident because they had the sheer gall to openly attempt to outmanoeuvre the German policing machine the way they deal with village idiots like us here in Malta who try to push them to do their bloody job: they go to the newspapers and congratulate themselves for their fabulous police work, or so they describe it.

Objectively this Iosif Galea spin story was a stretch even for the police. His involvement in the John Dalli bribery conspiracy has been known for 10 years. Quite why anyone would think it marvellous four days ago that the police “leak” the “story” they’ve issued a European arrest warrant against him after all this time is honestly beyond my comprehension.

Investigations at the tsarist police office in Moscow about illegal logging in the Kamchatka would have, I guarantee it, taken considerably less than 10 years to lead to arrests. Even if they walked it there and back again.

Iosif Galea was living with Michelle Muscat’s secretary, for crying out loud. He was travelling with Joseph Muscat, the man who has cracked the inner workings of the offside rule. Iosif Galea was seeing his son from his previous relationship on a regular basis honouring a court-mandated custody agreement. He was going in and out of the airport on a regular basis. There was never a need of an international arrest warrant for the Malta police to nab him. He wasn’t bothering to avoid them at all.

Joseph Muscat will deny this vehemently of course while telling us how he’s worked out pi to record decimal figures and designed lasting peace for Tamil Nadu. Iosif Galea’s proximity to Joseph Muscat can’t be a coincidence. It is risible that Joseph Muscat suggests he was travelling with someone he did not know.

Proximity to Joseph Muscat is now, as it has been for many years, the best guarantee of impunity for criminals. We know Yorgen Fenech paid him tributes in expensive wines and watches and Joseph Muscat admitted receiving them even when he knew Yorgen Fenech was a prime murder suspect. His explanation was that it would have looked suspicious if he rejected those gifts.

For you see, that is what is normal behaviour for Joseph Muscat, the acceptance of expensive gifts from crooks like the golden phone passed around the table when Michael Corleone was considering investing in the hotel business in Havana.

No one extends the grace of their protection for free. Joseph Muscat doesn’t even fart for free. Let alone place under his protective wing someone who’s stealing tax money from the Federal Republic of Germany every weekday morning.

The decision not to arrest Iosif Galea and charge him as John Dalli’s co-conspirator, or to arrest him on Germany’s request to hand him over to face charges in that country is either the product of that tragicomical incompetence that we repeatedly see in court or something more sinister. And if the cold shadow of Joseph Muscat falls on a story like a vampire’s tar black cloak, I’m going to go for the more sinister.

The police decided to protect Iosif Galea. They sought to prevent his detention in Italy and his handover to Germany. They sought to guarantee his impunity. And this is not some decision taken by some dishevelled, poorly shaven sarge at a backwater police station. This would have been on Alexandra Mamo’s desk. And on Angelo Gafà’s.

They’ve been caught out guaranteeing the impunity of criminals because of their association with Joseph Muscat. They have been exposed for the same wrongdoing that an independent inquiry had established in the behaviour of their predecessors in just their offices: Lawrence Cutajar, Silvio Valletta, and Ian Abdilla.

None of those three, incidentally, has been charged with any of the wrongdoing documented and determined by the Daphne Caruana Galizia inquiry. And now we know why, because their successors retained their policy of giving Joseph Muscat’s clan a complimentary taxi service to immunity from prosecution. Is it complimentary though?

Byron Camilleri watched enough episodes of Yes, Minister to know just how to deal with the obvious exposure. He phoned Angelo Gafà and secured an assurance from Angelo Gafà that Angelo Gafà would investigate whether Angelo Gafà had done anything wrong. In a few weeks’ time we’ll get Angelo Gafà’s report into the matter that will not only find Angelo Gafà did no wrong but will also mention Angelo Gafà in dispatches and recommend him for another medal.

The predictable cadence here would be to say that we can’t go on like this. But that’s like saying this was a fuck up. We couldn’t go on like this if this was a momentary diversion from the path of justice, fairness, and the rule of law, a freakish dip in our otherwise impeccable record of uprightness and delight in our boys in blue.

This is how we’ve been going on for 3,370 days since the morning the sun rose over Malta and Joseph Muscat was crowned kink while his criminal gang captured this country pretending to be officials of our long-lost state. They haven’t gone anywhere, except briefly on holiday in Italy.