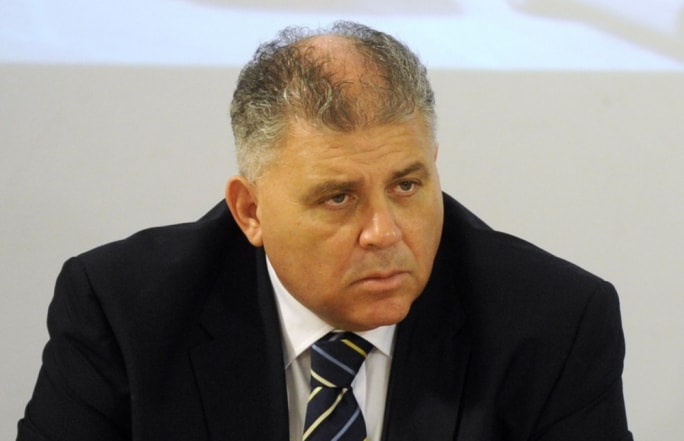 See this comment by Anton Refalo to Times of Malta who pressed him over the milestone marker from Victorian Malta that’s been ripped out of its unspecified original location and erected in Anton Refalo’s private garden instead, for him to admire while bobbing in his pool.

Part of the reason Anton Refalo continues to get away with it is because many people do not recognise immediately the historical significance of the artifact he has stolen. That’s understandable, though perhaps it should be said that Anton Refalo himself appreciates it enough to covet it if only to use it in such a crass manner.

There’s a limit to his understanding. The whole point of a milestone is that it marks a mile, a physical distance from a certain point, typically the capital city, or the specific purpose or ownership of a very specific location. This means the marker is made to be erected in its place, it is unique and when it’s moved its value diminishes like a relocated sundial.

Anton Refalo, though the irony escapes him, recommends himself as a lover of all things historical, justifying, at least in his mind, his covetous hoarding of the artifact in question. He turns out to be spectacularly ignorant. He has not only stolen a historical remnant like a philistine colonial explorer of the 19th century. By taking it away from its original location he has rubbed off the historical memory that the artifact testifies to because the place where it was is the only place it was ever meant to be in by the people who put it there and generations who kept it there.

I don’t know where the original location of this milestone was. I have half a suspicion we’ll hear at some point that it stood somewhere which used to be the side of a road and is now the middle of a highway. I have a feeling Anton Refalo will claim he has saved the artifact for posterity. Which would be bullshit, but let’s call it that when we get the details.

The bullshit we can call now is this idea that Anton Refalo is giving that by not answering reporters’ questions he is somehow acting in the interests of justice. What a fucking twerp. He belongs to that fortunately dying breed of lawyers (and other professionals) who think they’re the only man in the village who has ever owned two books.

I made the example of a Caravaggio in my sarcastic title for two reasons. One, a Caravaggio was stolen from St John’s once. And two, the historical value of a baroque painting may be more obvious to more people either because it is more obviously valuable (in monetary terms) or because people might think that a religious setting gives an object greater importance than the purely practical application of a milestone. Though they’re different, the metaphor stands.

If the Caravaggio where to go missing from St John’s and someone by accident spots a nice-looking St Jerome hanging on my living room wall as Anton Refalo’s misappropriated milestone has accidentally been spotted from the air, I will not be invited to hold on to the painting while justice runs its course.

It will be taken away from me there and then, put back where it belongs, and the process of determining if I had stolen it and what punishment I should be served if I had kept separate. And that’s even if I’m not a government minister, with responsibility in the past for national heritage, and with the present primary obligation as a public servant to uphold the law.

While the milestone is still in his house, Anton Refalo is not merely not quite co-operating with the course of justice. He is actively obstructing it and defying it. He is holding on to stolen goods and smiling patronisingly while he does it. Add to that that he’s a government minister, with responsibility in the past for national heritage, and with the present primary obligation as a public servant to uphold the law and ask yourself why this guy is still a government minister.