It does not matter if there are no consequences 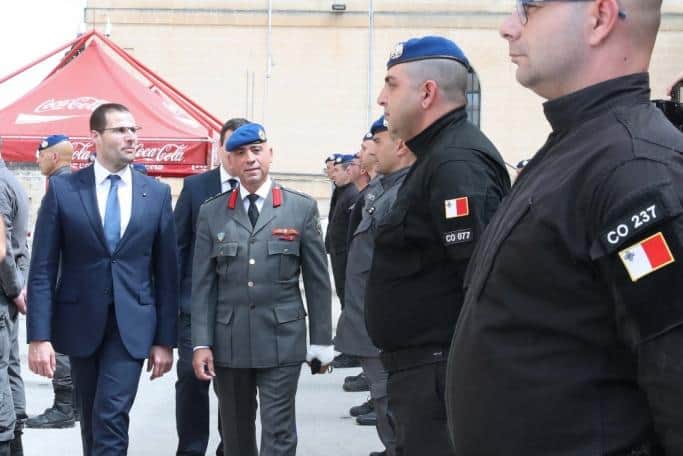 Do please take the time to read this Malta Today report of a court ruling that found that a prison inmate and his fiancée had their rights breached when Alex Dalli, as then prison director, prevented them from marrying. The state was also found responsible for breaching the inmate’s rights when he was punished because his girlfriend told their story in a TV interview.

The detail of the story portrays Alex Dalli exactly as you imagined him, an irrational sadist, a bigot, and a vindictive SOB.

He pushed inmate, Youssef Essesi, to what would have been madness. Mr Essezi had Meliza Muscat on the outside and with her and through her he defended his rights in court. If he had been alone – as others were under Alex Dalli’s thumb – he might have been crushed under the weight of the teasing, including the cancellation of his prison leave just 10 days before his wedding. That’s not to mention the isolation, the humiliation of being left naked, and preventing him from communicating with his girlfriend for long stretches of time.

The court acknowledged that the law gives prison management a lot of leeway, allowing them to inflict on inmates, treatment that might seem too harsh or too inhuman but are allowable at law. Within the limits of the law Alex Dalli had the power to make life for Mr Essesi extremely unpleasant. But those limits were not enough, and Alex Dalli went well beyond them.

Alex Dalli is no longer prison director and that, for some, means the problem is solved. Really, it isn’t. While conditions in prison may be emerging from the dungeons of the Spanish Inquisition, Alex Dalli has not yet answered for his behaviour. Instead, he’s been promoted, given a job in Libya where God only knows what he’s up to.

Rarely the people under his power in Kordin found ways of speaking to journalists or even going to court so we could get an inkling of the regime he ran. More frequently we never found out before his wards killed themselves.

In Libya he is representing the Maltese authorities in the shared effort with Libya of preventing migrants from making their way from there to here. No one knows what he’s up to. We have far less means to find out.

But this sadistic, vindictive, bigot who has, when he had the opportunity, abused his power to hurt people in his care, is still working for us with authority over people who are even more vulnerable than prison inmates and who are further away from any scrutiny.

Bring him back to answer for his actions in prison and please prevent him from doing worse there. Just because we don’t see what he’s up to, it does not mean his being there should not be on our conscience.