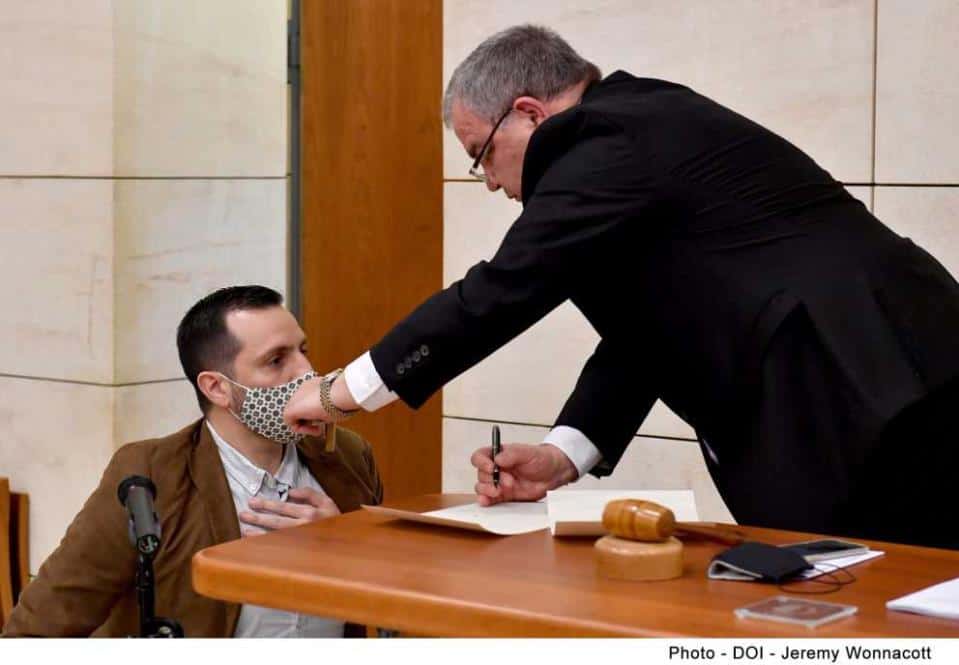 Oliver Scicluna had a very brief career in politics. He was co-opted to Parliament in January 2021. He captured the headlines a year after that with a Facebook post expressing his disgust at a political system where voters appear to expect personal favours in exchange for their vote. He failed to get elected in March 2022 and announced he’d be leaving politics, when his Labour Party colleagues told him there was still more he needed to do before leaving politics.

Next thing we heard was yesterday when Oliver Scicluna was made CEO of Aġenzija Sapport, the public agency that supports persons with disabilities and their persons. It’s not a political position. It’s an executive position for a service-providing agency. The CEO’s job requires technical competence and a human touch which, it can be presumed, Oliver Scicluna is perfectly endowed with.

But surely even he cannot claim to be the only possibly qualified person for the position.

Why wasn’t a public call made to allow anyone qualified, including Oliver Scicluna, the chance to apply and get rated in a competition?

Because Oliver Scicluna is in the government’s favour, and he was handpicked for the place at the expense of anyone else.

It would almost be fine except for the fact that pretty much the only thing Oliver Scicluna is famous for is shouting from the rooftops about his disgust at the expectation of personal favours by people in touch with politicians.  He wrote in 2021 that the expectation of personal favours should end, and politicians should be the first to put a stop to it.

I’m confused. Did he accept the favour because he’s no longer a politician or because he no longer thinks that personal favours are not acceptable?