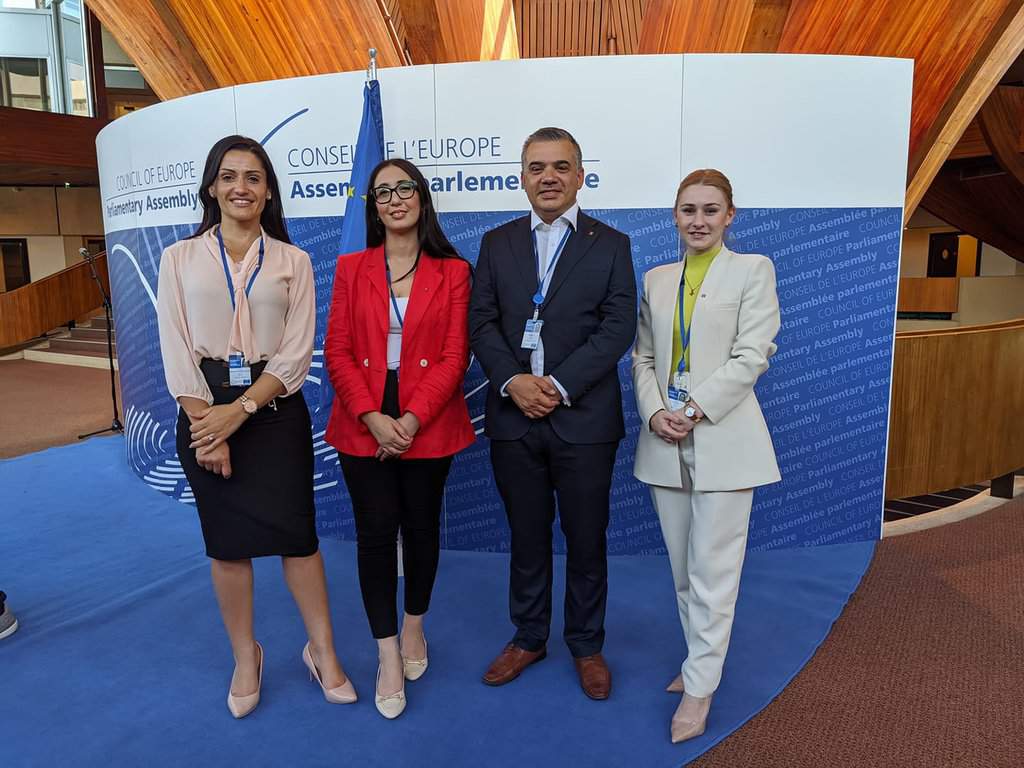 Labour MPs sitting at the Parliamentary Assembly of the Council of Europe tabled 10 amendments to a draft resolution calling on Malta to step up its reforms and 8 of them were thrown out by the Assembly in near unanimous votes.

The Assembly voted to retain the original text that underlines the fact that the problem persists in the present.

The Labour MPs also tried to muddy the clarity of the resolution that in its original form said that “a comprehensive and holistic reform of Malta’s democratic institutions and system of checks and balances is still urgently needed.” The Assembly rejected the attempt of the Labour MPs to tone down the urgency of the reforms.

Labour MPs also failed to push back on the resolution’s observation that the prime minister’s “considerable control over the civil service (…) undermines the latter’s independence from political forces.” The Assembly disagreed that this is merely a theoretical possibility and rejected the Labour MP’s amendment that attempted to tone down the text.

MPs Cachia, Bonett, Galea, and Baldacchino Zarb proposed two amendments to push back on a draft resolution that said that “a key concern for the Assembly is the continuing vulnerability of Malta’s public sector to corruption.” The MPs wanted the Assembly to say that there was only a “continuing perceived vulnerability to corruption” rather than a real one and wanted the resolution to drop any reference to a “culture of impunity and institutional omerta.” The amendments were resoundingly rejected.

The MPs attempted to remove the Council of Europe’s call for Malta to stop selling passports to people who have nothing to do with Malta, again attempting to insert the qualifier “perceived” to the draft’s concern with “vulnerability to corruption and money laundering of Malta’s citizenship by investment programme.” The amendments were rejected and the call for the abandonment of the scheme remains.

The Assembly unanimously accepted an amendment by the Labour MPs that acknowledges Malta’s authorities have made some “work and efforts” to address the concerns of the Daphne Caruana Galizia inquiry. The final resolution retains the insistence that all concerns raised by the inquiry, most of which remain pending, must be “fully addressed”. The Assembly also approved an amendment welcoming the gender balancing mechanism that increased the number of women sitting in Malta’s Parliament.

Significantly the Labour MPs made no attempt to push back on the Council of Europe’s strongly held view that Malta should get a full time Parliament with limits on secondary employment for MPs and the introduction of public funding for political parties.

A copy of the resolution and the amendments proposed to it can be found here.

Previous:Pressure “from Castille” on football chiefs to drop Muscat presidency idea
Next:UPDATED: Our right to remember