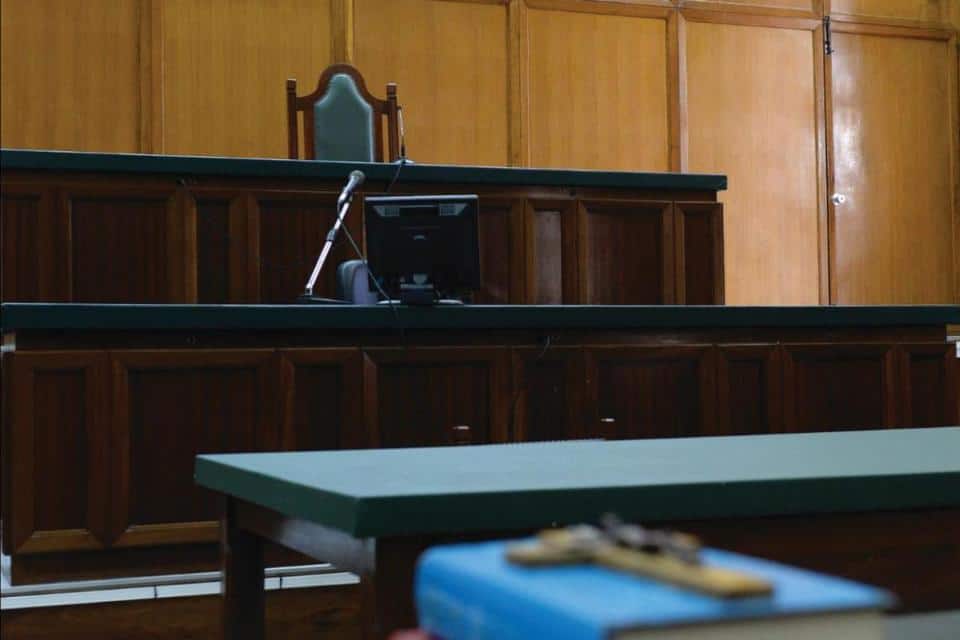 Yesterday I wrote a piece about the utterly baseless claim that “because of data protection laws,” the police cannot tell us about what happened to one of its most senior officers found by an independent inquiry to have suffocated corruption investigations. I wrote how privacy laws are misused to pervert their original intention of protecting citizens from people of power.

In developing privacy laws, some jurisdictions, including the EU, have developed a “right to be forgotten”. The idea is that private individuals should be allowed to live their lives without remaining eternal slaves of something they may have done in the past that doesn’t look good on them. Someone might want to rub out the memory of a petty crime reported in the press in their youth and the disproportionately consequential ball and chain they must drag for the rest of their life, for example.

The operative phrase here is private individual. So let me tell you one thing the “right to be forgotten” does not include. There are many reasons why I might be forever unable to find employment with someone else, but let’s take a limited view and allow me to blame that on the press coverage of the Arriva bus reform. There’s nothing that gives me the right to try to change history, and rub out the online memory of those events, no matter their impact on the rest of my life. That’s because independently of how I wish to be remembered, everyone has the right to historical truth especially when that truth concerns them directly.

There’s clearly the need of a balance then, between rights that private individuals may have to live their life in private, and rights enjoyed by everyone to know who they’re dealing with in our shared existence as a community.

I have criticised before the government’s policy (later rationalised by regulations) that gives convicted criminals a “right to be forgotten” which, I submit, they do not have.

The criminal justice system is conducted in public because there’s no justice if, with very specific exceptions, it is being handed down behind closed doors. If justice is served secretly, we’ll never know if everyone is being treated in the same manner, getting equal punishment when committing equally serious crimes.

It’s one thing to forget, after some time, some petty misdemeanour that is not necessarily a reflection on the evolved character of someone who has not repeated the offence. It’s altogether different for the state to protect from public awareness, say, a fully grown and mature sex offender whom a court has found should “have no place in society because his obsessions have rendered a woman a slave to his sexual exigencies.”

I cite this as an example of just the sort of people whose privacy the government seems to be so concerned with.

Meet, again, David Nicholas Xuereb, who has nicknamed himself ‘il-George Clooney ta’ Malta’ though the original George Clooney may have something to say about that.

He was 48 years old when in 2021 he was sentenced to serve 8 years in prison for raping a woman. He had been having an initially consensual affair with his victim which she wanted to break off. He blackmailed her with threats to expose their relationship to her partner.

The threat included sharing videos he took of himself raping her. The police inspector testified in court about the content of the secretly filmed videos: “She is seen to be crying and David is undressing her and having sex with her, and she cries. I saw and heard all this.”

I’m telling you this story again because I think I need to make abundantly clear the reasons I think anyone, any woman, meeting David Nicholas Xuereb in any future should be aware of this information.

When the court sentenced him, it took into consideration his criminal record which, according to this report by TVM on the day of his sentencing, “showed he was not worried about making his property that which was not as evidenced by various sentences in his regarding concerning theft.” Nice.

The court ordered specialist treatment for Mr Xuereb “in order to be able to address his impulsiveness especially with persons with whom he is intimate. Only in this way can other women to whom he might pay attention in the future be safe from a sexual predator.”

TVM on the day pointed out the court decision was 50 pages long and Magistrate Donatella Frendo Dimech had done a splendidly “erudite” job.

If you’re thinking of looking up the court decision because this is important, in the public interest, learned, informative, and erudite you can forget it. The sentence has, as far as I can tell, been expunged from the public record. I have tried searching it on the court database and it doesn’t show. I have asked the director of the court services agency to confirm they’ve removed it, but I was given the standard treatment civil servants now reserve for journalists asking straightforward factual questions, she ignored me. I must work on the reasonable conclusion they’ve struck the decision off the record. (See update on this below).

There’s a material limit to the effectiveness of the removal of this court decision from the record. He has not managed to rub out the press reports of his arraignment and his sentencing. In one way that shows how absurd this right to be forgotten thing is because if such a right existed it would create the obligation on media houses to delete their past editions or an obligation that would prevent me from writing this article and recalling Mr Xuereb’s past crimes. Mhux hekk nibqgħu!

Absurdity aside, even if Mr Xuereb will not benefit from some centrally imposed omertà with the press covering up for him or for the memory of his crimes, it is significant and unacceptable that he has found the complicity of the state which, in theory, is supposed to work for us all.

I submit that what has happened here is the state has forgotten our right to live in a just society where crimes are punished, and victims protected. It has ignored the rights of women who might enter a future relationship with Mr Xuereb unaware of what he’s capable of.

I hope as much as the next guy that his treatment has cured him of his predilections. When he’s served his prison sentence, he’ll have paid his debt to society for his crimes. I don’t presume to speak for his victim, but he will have at least the right to ask to be forgiven.

What is beyond my comprehension is how he’s given the right to be forgotten without account being given to the fact that all of us are being denied the right to remember.

It probably will not harm his victim more than he has already harmed her. It’s still an outrage to justice and that harms us all.

Around 20 minutes after I first posted this article I got an email from the CEO of the Court Services Agency, Eunice Maria Fiorini, thanking me “for bringing this to our attention”. The judgement has now been placed online again.

There was no explanation why the judgement was not online and I had confirmed with one person who had downloaded a copy of the decision from the website in the past.

While I’m delighted a small measure of truth has been restored to the online space of the justice department with the republication of the decision about Mr Xuereb, the argument about vanishing judgements of course stands.