THE SUNDAY TIMES: All hailing the government

From my article in the The Sunday Times today: 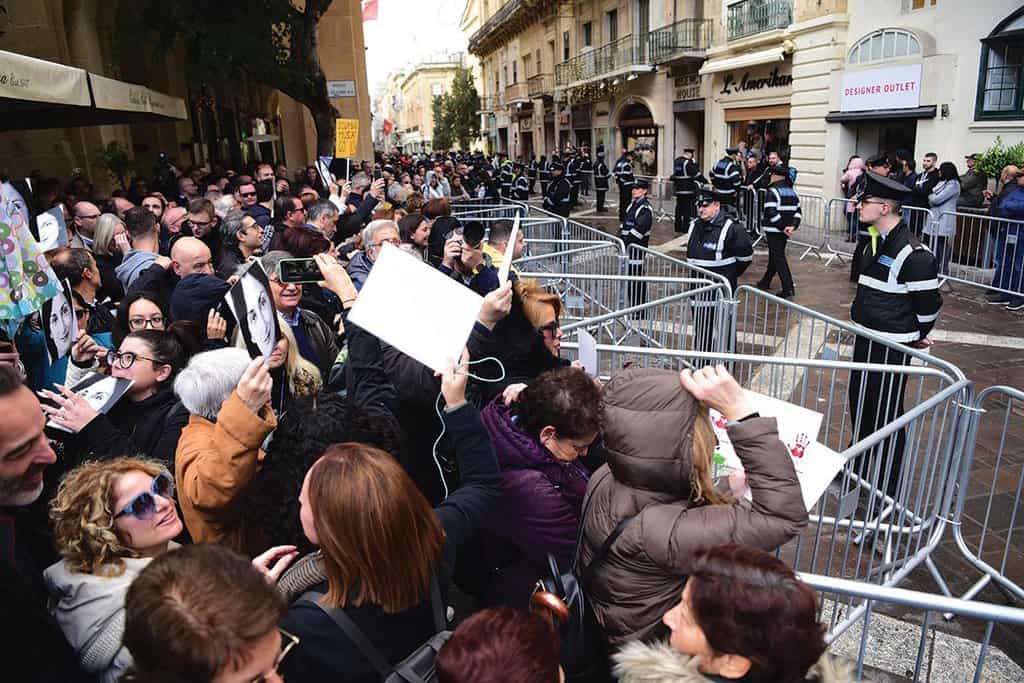 “Political elites have a stake in convincing themselves and everyone else that the situation has improved and this is no longer a den of thieves but a modern country. Their motivation is perhaps the most obvious. Towards the end of 2019, Malta’s political class came close to a precipice. After years of applauding Muscat, the Labour Party realised that the calculus had shifted and their chances of survival improved considerably if they removed him.

“For a while there, they seriously feared that the scandals exposed by Daphne and the public’s understanding of just how dependant political parties were on the Yorgen Fenechs of this world might lead the public to pursue their anger to its logical conclusion: the collapse of our old political infrastructure, Tangentopoli style. For a moment, they feared being chased out like Bettino Craxi under a shower of coins, and – have no illusion – both parties perceived this end of the road rushing up to them fast.”