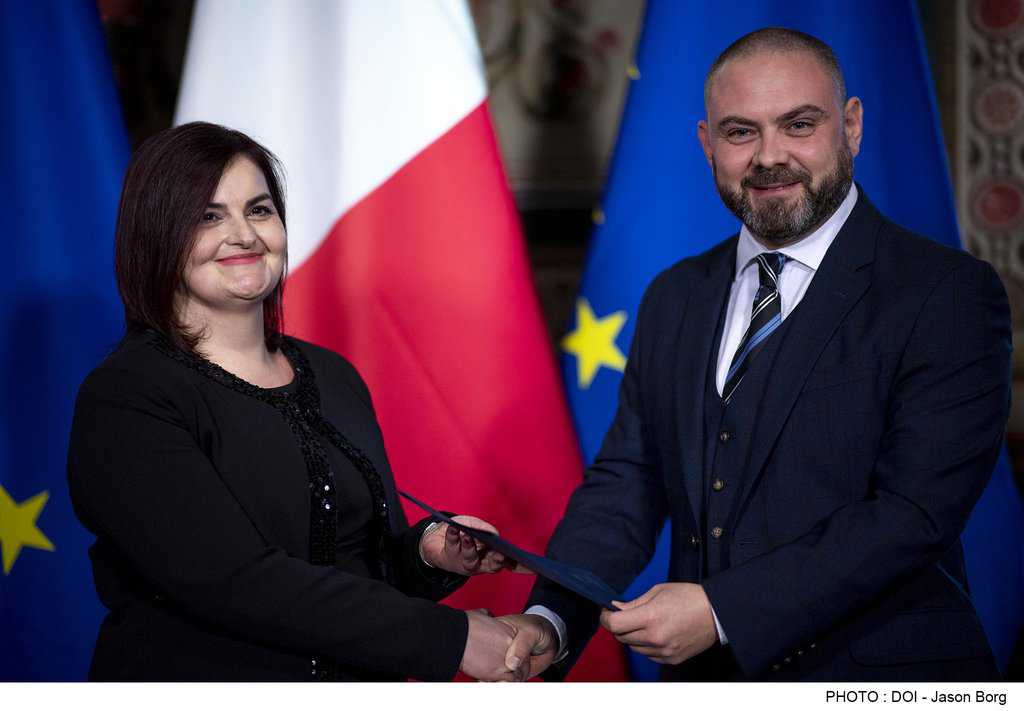 Yet another (alleged) mafioso walked out of the court building today free as a bird, protected from prosecution by yet another ‘mistake’ by the Attorney General’s office.

This one won’t sue if I call him an (alleged) mafioso. John Spiteri is wanted by Italian prosecutors in connection with a large ‘Ndrangheta drug trafficking operation. They thought they had him, that procedures under EU law would mean that it would be a matter of time before Mr Spiteri would be on a plane flying in their general direction.

Not if Victoria Buttigieg was going to have a say in the matter.

How many times does this need to happen before someone owns up? How many criminals need be let loose before we put a stop to this?