The revelation of anything the government tries to hide is newsworthy. The Shift News publishing the security of supply agreement signed by Konrad Mizzi with Socar is another slammed and ring-bound pile of evidence in the case against Joseph Muscat’s government.

But it’s still something you’ve known for a long time.

Indeed just as significant as its revelation has been is the fact that this document was kept a secret for nearly 7 years. We knew about it and what it implied. But we hadn’t seen it. We were told variously that it didn’t exist, that it had been shown to the European Commission and was cleared by them, that it was commercially sensitive, that it was in our best interest. All of those four things were lies.

But those lies were enough to buy Konrad Mizzi enough time. In the meantime he’s found God, who presumably had been hiding from the postman to avoid large electricity bills being delivered. With or without God, he’s still buying time, avoiding consequences for his actions. 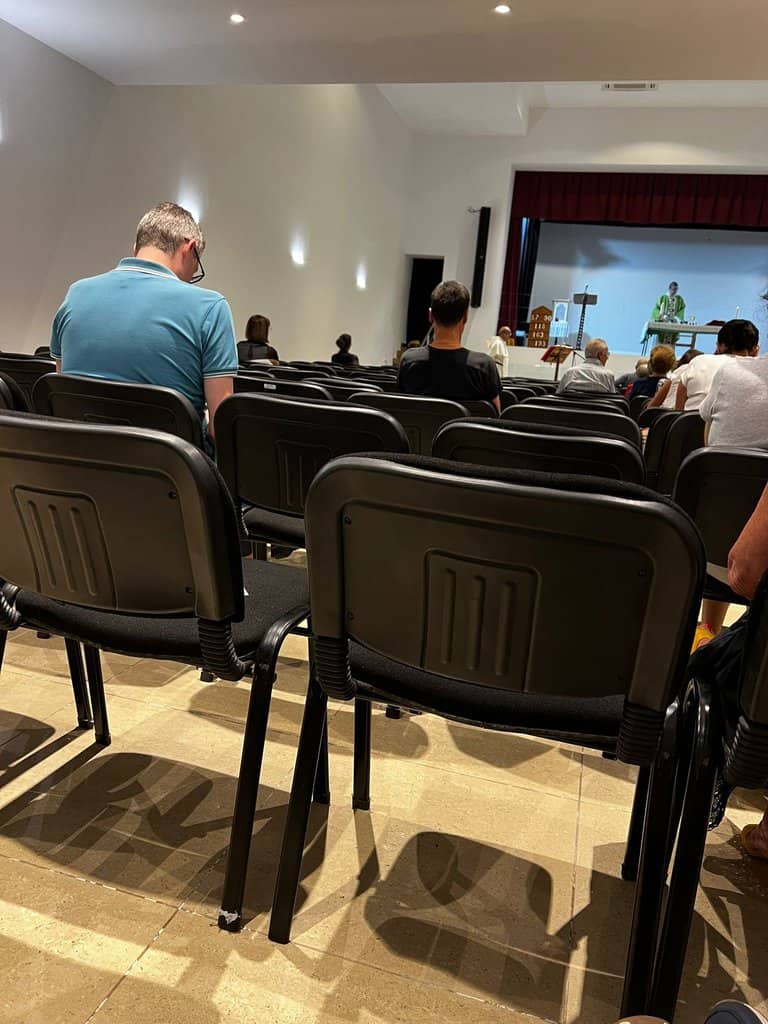 Seven years is a long time to be angry. It is unhealthy. It is fair to say that we can’t live like this forever, in a perpetual state of frustration, denied even the balm of hope. For a long time you kept hearing people threatening to quit, leave the country for good, outgrowing the pretence of normality and choosing instead to live it.

Now you hear it less because people who have left shut up about it and move on with their lives. Why don’t we?

Look, you’re still here. And while you’re here it’s up to you to show your displeasure. They want nothing better than for you to stay home, stop worrying, and let them get away with their incompetence, their corruption, and their sleaze. They want you to stay home, pay your bills on time, keep up with your taxes, make sure you continue to subsidise their lifestyle.

You know, there’s hardly anything more ironic than Robert Abela having a never ending summer aboard his yacht, its purchase never fully explained, the cost of the fuel subsidised from taxes as if his extended treks around the Med are your social obligation.

He represents the rot of l-aqwa żmien better than anything. He is the answer to Konrad Mizzi’s prayers. Oh how they keep God busy.

Look, you’re still here. You’re attached to this place enough to be impacted by its highs and lows. While you’re here it’s up to you to speak out against the lows. If you don’t, they’ll think you’re fine with the mess they’ve put us in.

Well you can pray too. You can speak too. So you should. Please show up tonight. It’s your country. Not theirs.