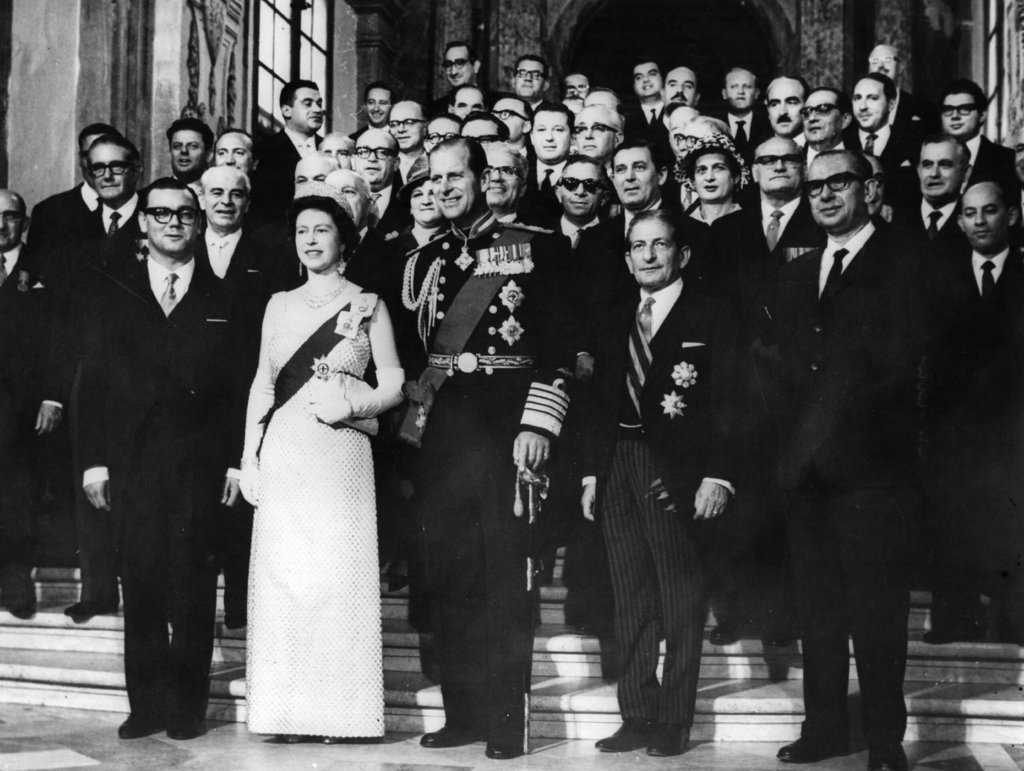 I wrote a post yesterday saying it didn’t feel right that Malta was not officially mourning the passing of Queen Elizabeth II. On Facebook some said I was being servile and stuck in colonial times. It seems that it is this just this sort of prejudice that is stopping the authorities from doing anything that might give cause to the same sort of accusation.

Then someone today gave me a historical reason that I didn’t think of because I was not aware of the facts.

Elizabeth II (and her heirs) were named in Malta’s 1964 constitution. That constitution was adopted by popular ballot and a national majority approved it. Now voting in a referendum on an entire constitution does not amount to an unencumbered election of an individual to a position of state, I grant you. Nor did the take it or leave it nature of that ballot amount to a free and fair election. After all no one else was allowed to run against her.

But there it is, her appointment as head of state of independent Malta was ratified by a popular referendum which is more than can be said of anyone since Anthony Mamo up to and including George Vella.

So, they removed the requirement of a popular referendum and replaced the head of state with a president of their choice. None of the presidents we’ve had, nor even the manner of their appointment, was ever submitted to the approval of the people. Last time the Maltese people were asked who they wanted as their head of state, they picked Elizabeth Regina.

I will say that whatever the British monarch reminds you of, we owe it to the first citizens of independent Malta to honour their free choice of head of state. That choice certainly followed from colonialism but was not an inevitable consequence of it, nor was it a residual attempt on the part of the coloniser to retain power and control. Thinking that it was is an echo of Dom Mintoff’s rhetoric the product of his bruised ego because he was not the one negotiating with, and receiving the instrument of independence from, the British, missing his coveted place in history to Ġorġ Borg Olivier.

We can’t take the partisan spin of a frustrated tyrant as the reading of historical facts.

It is the duty of this country to officially mourn Elizabeth II and the reason is the opposite of what the ‘anti-servilists’ imagine it is. It is not out of fawning adulation for former ‘foreign masters’. It is out of respect for the first people of Malta who asserted on our behalf our right to choose the boss.