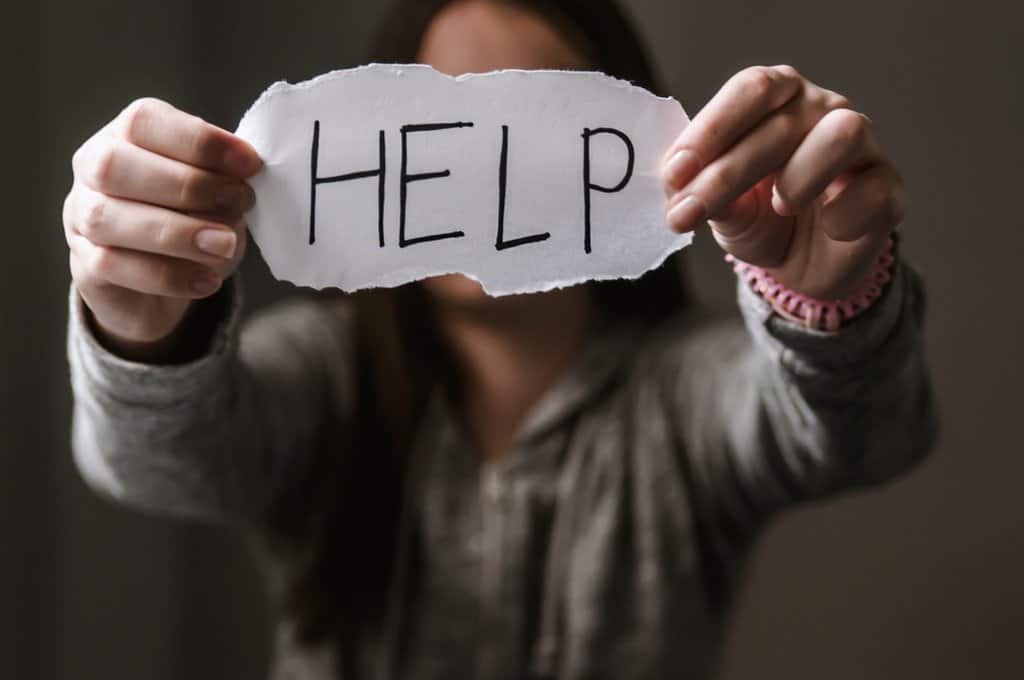 The more we learn of the last months of Bernice Cassar’s life the clearer it becomes that the institutions and agencies directly responsible to protect her life failed to do their job and breached her very right to live.

Times of Malta today gave more details of hours spent waiting at police headquarters, reports filed only to be kept on file, a systemic failure to act on credible evidence of real danger.

There’s a lot of talk out there that critics of the government are ‘politicising’ and ‘exploiting for partisan reasons’ the tragedy of a domestic dispute and the suffering of a grieving family. They ask, rhetorically, how can a minister and a police commissioner be held responsible for a man they do not know killing his wife? It’s not like they told him to do it.

The right to life does not presume there will never be murders. Nor does it presume that the state is responsible for every violent death that occurs. In a 2020 judgement (Tërshana v Albania) the European Court of Human Rights acknowledged “the difficulties inherent in policing modern societies, the unpredictability of human conduct, and the operational choices which must be made in terms of priorities and resources.”

In other words, the police aren’t expected to know every time a couple have a fight that might have the potential of turning nasty. “Not every alleged risk to life, therefore, can entail for the authorities a Convention requirement to take operational measures to prevent that risk from materialising.” Sometimes the state just does not know and could not have known.

But there are times when the “authorities knew, or ought to have known at the time, of the existence of a real and immediate risk to the life of an identified individual resulting from the criminal acts of a third party.” When they do know, when the authorities have been warned, when it was reasonable to expect them to do something that could prevent murder, then their obligation to protect the life of the victim kicks in and if they don’t put in place reasonable measures to protect that life, they would be breaching that person’s right to live.

Consider this other case decided by the Strasbourg court just a couple of months ago. It’s filed as Y and others v. Bulgaria. Y is a grandmother who has taken charge of the 15- and 10-year-old daughters of her daughter. They live with her in Sofia after their father – the court knows him as V – killed their mother. Ms V, the victim, was 42 when on 18 August 2017 her husband shot and killed her.

Nine months before her murder she called the emergency number 112 to report someone slashed the tyres of her car outside the local community centre where she went for her dancing classes. She said she suspected it was her husband of 8 years with whom she had fallen out just over two years earlier. That first phone call was followed up by a report at the police station where she named her husband as suspect. After the police looked into the incident, the prosecutor decided not to prosecute for lack of evidence.

The following January, Y, (Ms V’s mother) called 112 to complain that ex-husband Mr V came to their house to take the children out for a walk even though they weren’t dressed for the cold weather. When grandma confronted him about the clothes, he was aggressive with her. He pushed her while he pulled the children out of the flat. Eventually Ms V came home and let her ex-husband take their children out because he was with his brother and she trusted him. So, nothing came of the grandma’s call.

The following month, in February, Ms V filed another complaint after her husband chased her by car and on foot insulting and threating her. Since this wasn’t the first time he behaved this way, she told the police she feared he would eventually assault her. The police called him in to the station and cautioned him not to threaten or act violently towards his wife. The police decided not to take the matter further.

But Ms V thought she needed to insist so she filed a request in court for a protection order. She got a temporary one on 17 February 2017 and in June, when the case was heard, she was given a permanent protection order. Since no appeal was filed, the order became final on 7 August 2017.

Ten days after the order had become permanent Ms V called 112 again saying her husband was following her in his car in breach of the protection order. Since she could no longer see him while making the call, she was directed to file a written complaint with the police. She did so that same day. The police took her report and did nothing.

The next day, 17 August, Ms V complained to prosecutors about their failure to act stating in her written complaint that she knew her husband owned a handgun and that she was fearing for her life.

The next day her husband followed her in a café, shot her, and killed her on the spot.

I tell you the story because it sounds chillingly similar in many respects to the story of Bernice Cassar.

It is, in so many ways, ordinary, and its ordinariness, its near banality, is perhaps one of the most chilling things about all this. A man thinks that once he has married a woman, he owns her and it is not for her to decide when she wants no more. When he cannot bend her to his will, he will use threats and bullying. He will make scenes in front of the children and use them as pawns in his game of blackmail. Eventually, he will feel it is his not just his right but his duty to impose what in his warped thinking is justice.

The other similarity of course is in the state’s failure not merely in missing the signs but to actually look away from them. The circumstances of an ignored protection order are uncannily twinned. In the Bulgarian case the victim could actually go to the local police station and get seen to in reasonable time which is not something Ms Cassar could say.

The court recalled what the state is obliged to do in cases of domestic violence to fulfil its obligation to safeguard the right to life.

Firstly, the authorities must respond immediately to allegations of domestic violence. Secondly, when the authorities are aware of allegations of domestic violence, they must check whether there is a real and immediate risk to life to anyone. Thirdly, if they do find such a risk, they must take proportionate measures to avert it.

The evidence showed the state failed to respond promptly to complaints, it failed to assess risk, and it failed to take appropriate measure to avert the risk. The court found the state responsible for the breach of V’s right to live. Ms V remains dead, of course. No one can change that. But her mother and her daughters were vindicated and given justice because they didn’t only suffer injustice at the hands of their daughter’s and their mother’s killer but also at the hands of the authorities who failed in their duty to protect her life.

Why is it important to have a declaration that the right to life has been breached? The compensation that is awarded to the victim’s relatives is largely symbolic and, in any case, does not attempt to be proportionate to their loss.

But it is important because a court decision like that underlines the obligation of the state to change the way it works in order to deal with similar, future circumstances differently and more appropriately. Consider again the banality of the circumstances of these cases which should remind you just how likely it is that right now several hundred women are at home worried about what some toxic man in their life is going to do to them before the end of the day. Some of them are armed with the wet paper shield of a court mandated protection order and know that’s worse than bows and arrows against lightning.

For them a declaration of a breach of human rights is desirable though of course they do not know it. It would force the government to change things and to better protect them.

Although they won’t outright admit it because then they would have to do the honourable thing and resign, the government here know their incompetence and their inaction has cost Bernice Cassar her life. Look how the prime minister yesterday rushed to announce that at last the magistrate who alone was heroically hearing some 60 cases of domestic violence a day with a backlog that booked her solid until the third third of 2024 will soon have a colleague to take on some of her load.

That is an unintended but implicit admission that assigning a hearing for Bernice Cassar’s complaint to November of next year amounted to the state’s failure to meet its first obligation towards her to immediately deal with a domestic violence complaint.

These ministers need to be told that it is not enough for them to say how concerned they are with domestic violence. They are not lobbyists or One TV propagandists or charity volunteers. There by the grace of the electorate they are ministers who must do more than say. They must do.

When they don’t do it is right that they are found responsible for their failings.

As human rights go only Bernice Cassar’s family can directly complain about the suffering and loss of their relative and theirs. Though she is indeed a representative of every suffering woman out there living in fear of her husband or partner or general abuser, Ms Cassar’s exclusive status as direct victims of the government’s failures is an essential requirement for any legal action.

The bit I can do and you can do is not to let yet another woman die in vain at the hands of state indifference by writing this off as the inevitable outcome of yet another toxic marriage. He, I hope, will go to prison for a long time. But it’s not enough for the state to imprison men after they kill their wives. Do something useful and remind ministers of that fact.