I was reading Claudia Calleja’s timeline on Times of Malta that put together the months, weeks, and days that ended yesterday together with Bernice Cassar’s life, shot dead by her husband.

I noticed a reference to the victim’s lawyer who represented Ms Cassar when in July the victim asked the court and obtained a protection order. And then again last Sunday when the lawyer assisted Ms Cassar as she filed a police report about her husband’s conduct at Police headquarters.

I was curious why Bernice Cassar’s lawyer had not yet commented about the incident given that the lawyer, together with the victim, would have seen first-hand how the authorities failed to act when Ms Cassar had pleaded consistently for the state’s protection.

I was curious because I can’t help feeling that if an articulate, persistent woman who gets advice and seeks to overcome bureaucratic hurdles to demand state protection is still abandoned to her batterer and murderer, how desperate the fate must be of women who do not have access to legal advice and who do not understand that the state has a responsibility not to leave them alone.

I looked up Bernice Cassar’s lawyer and sent questions to get a comment out of them. I asked if the lawyer had any statement to make after yesterday’s event, if the lawyer would consider that the state failed Bernice Cassar in any way. I asked for the lawyer’s view on the fact that changes to the way reports of domestic violence were handled since the 2020 changes introduced by Minister Byron Camilleri and Police Commissioner Angelo Gafà have made it harder for Ms Cassar to get the attention she needed from the authorities.

I thought given their first-hand knowledge of the facts of the case and perhaps through knowledge from practicing in the field, the lawyer could give me some insight.

So far I have had no response from Ms Cassar’s lawyer.

If, eventually, Dr Marita Pace Dimech decides to send me her comments, I’ll be sure to publish them here.

I looked up who Dr Pace Dimech is because I did not know her. She works in the law office of Andy Ellul, the government’s mouthpiece in parliament. And until recently she was a government mouthpiece herself, a propagandist at One TV, the sort that call themselves journalists.

I’d like to think that her partisan affiliation and her practice as a propagandist on the government’s behalf was not the reason Dr Pace Dimech avoided commenting about the government’s failures in preventing the brutal killing of her murdered client. 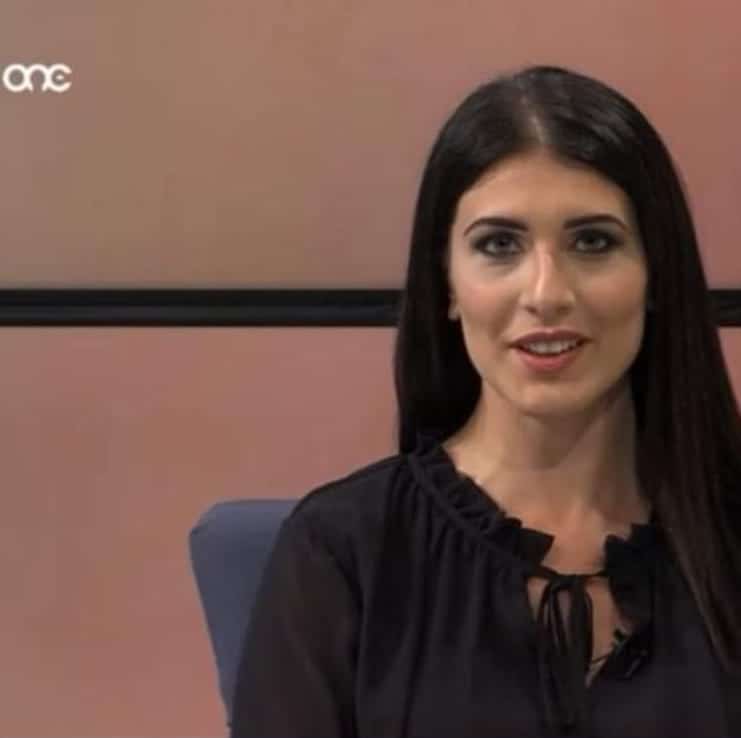 Previous:Domestic violence: how they made it worse
Next:Breaching her right to live