During the long hours between killing his wife and being arrested the killer of Bernice Cassar held court on social media. He famously addressed a crass message to his newly orphaned children. I won’t reproduce it here. It’s enough that you recall that in the killer’s warped logic, such as it is, the ‘reason’ for killing their mother and, hopefully, spend a good many years in prison, perhaps the rest of his living days, was that he couldn’t bear to be without them.

Unless of course he’s released on bail and allowed to go on holiday with a new girlfriend which is one way this country treats wife-killers.

The killer’s logic may be warped and perverted but it’s enough for several people to click like, care, or heart under his Facebook post. Someone even thought a ha-ha would be appropriate. Whatever ‘reasons’, if they want to call them that, they may have had to somehow see the point of view of a murderer still smelling of his victim’s blood and nitro-glycerine the least they could have done is keep their callous sympathies to themselves. 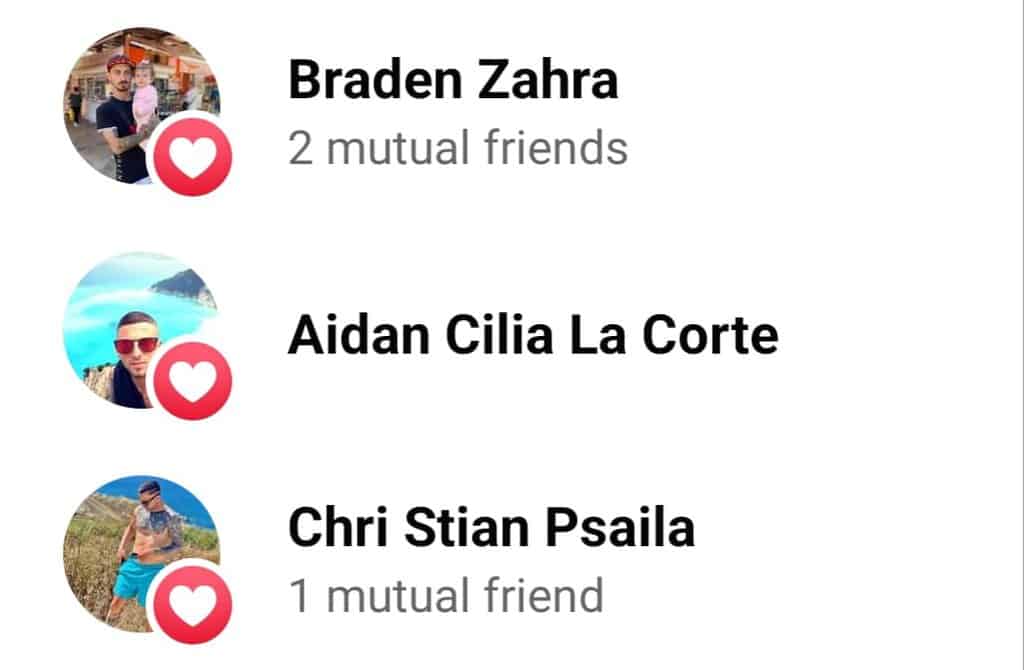 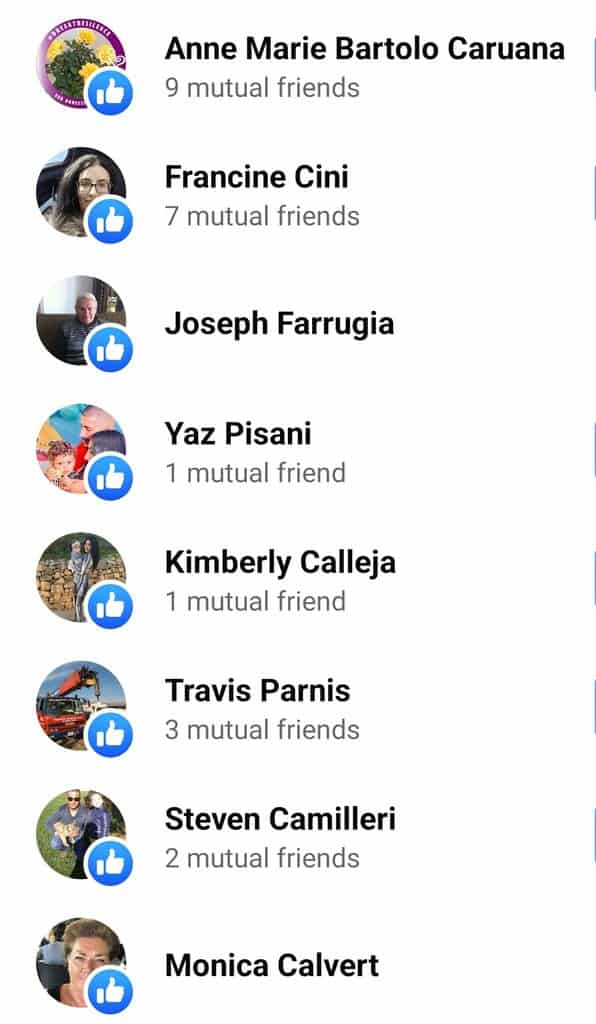